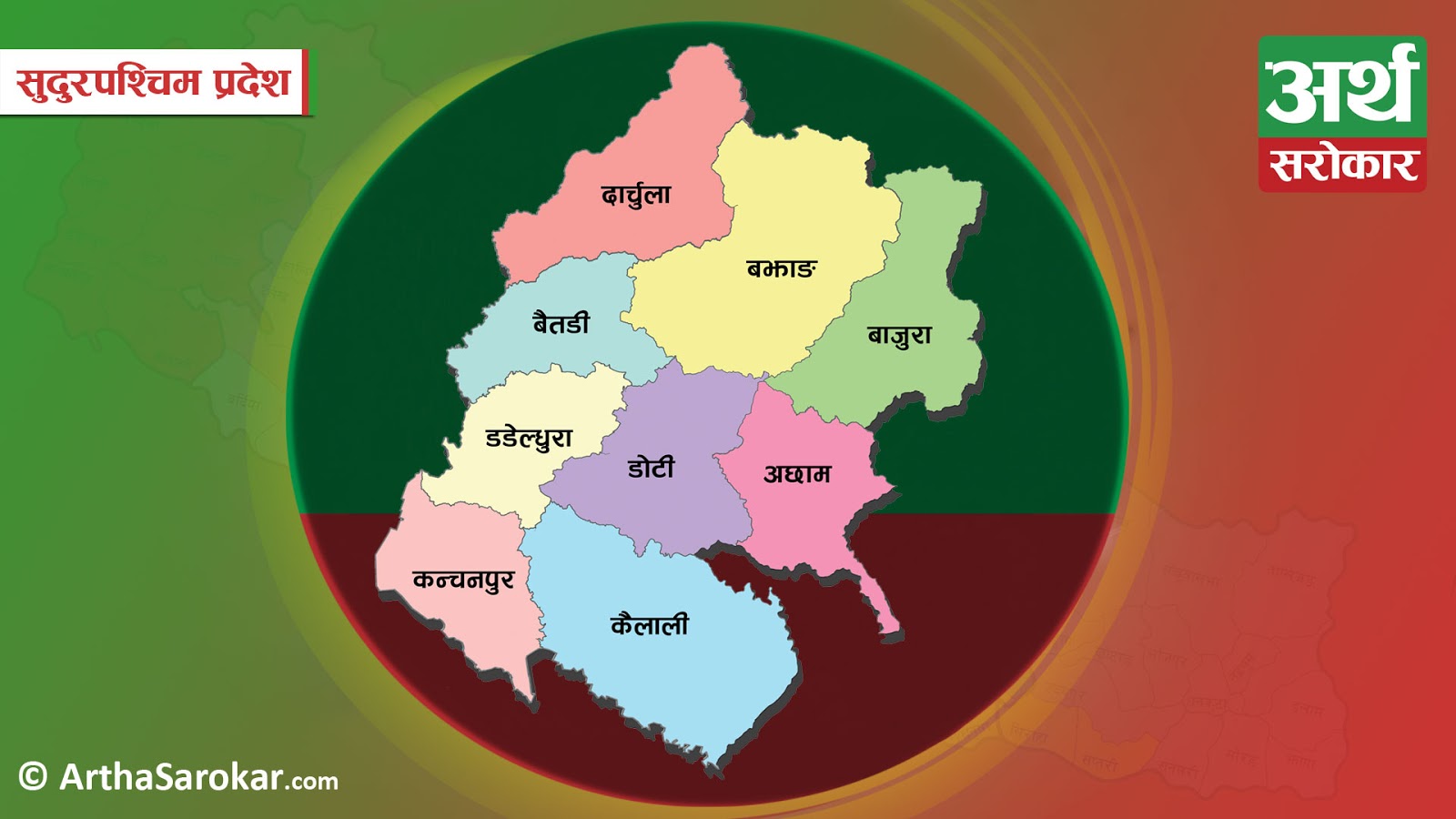 In Kanchanpur, a district in the Sudurpashim state, 1,708 people have undergone the Rapid Diagnostic Test ( RDT) for coronavirus since April 10. The results of all, except two, came negative and those whose antibody test appeared to be positive in RDT were later tested negative in the PCR test. Most of the people included in the RDT were those returned homes from India, according to Public Health Office, Kanchanpur’s focal person Siddharaj Bhatta. Security people and health workers were also included in the testing procedures.
In Bhimduttanagar municipality, 590 people underwent the RDT followed by 352 in Bedkot municipality, 191 in Punarbas, 179 in Belauri, 173 in Shuklaphanta, 154 in Mahakali municipality, 62 in Laljhandi rural municipality, and 26 in Beldandi rural municipality. Nepalis returning from foreign countries including Qatar, UAE, Saudi Arabia and Malaysia and neighbouring India as well as insiders have got tests for the infection. One hundred thirty Nepalis entered the district from third countries in the past one month, it has been said.
As many as 400 people have been tested negative for the virus on Sunday alone in the district (145 at Punarbas municipality, 120 at Shuklaphanta, 71 at Bedkot, 40 at Bhimdatta and 24 at Belauri). So far, swabs of 205 suspected people in the district have been collected. Of them, one has been tested positive for the infection and 202 negative. Reports of two are awaited. One hundred fifty six people have been quarantined in Kanchanpur district.