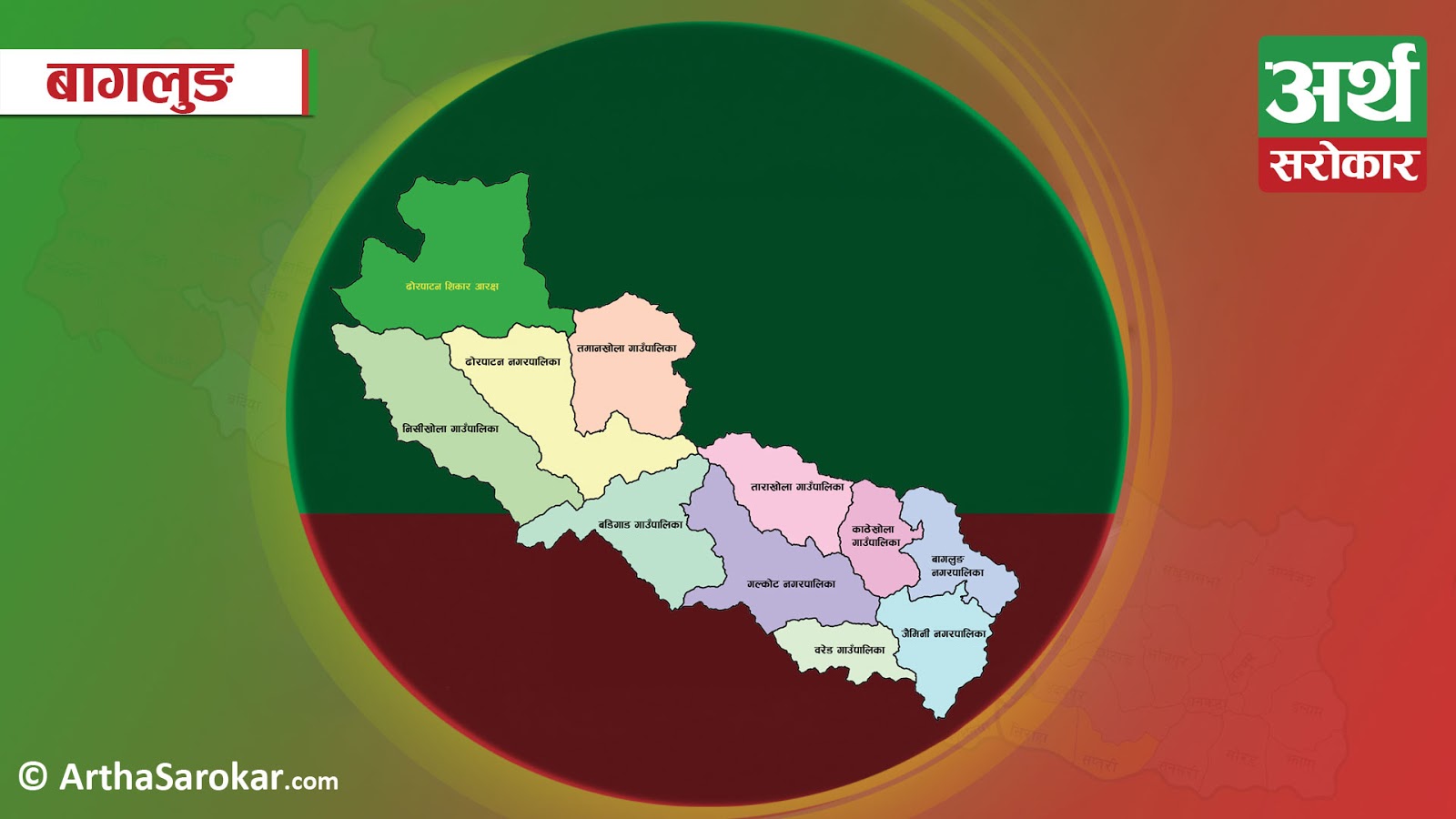 Kathmandu – The hailstone occurred recently has damaged crops at Ward No 2 and 3 of the Kothekhola rural municipality. The hailstorm induced the loss of some Rs 5.3 million.
Crops and vegetables such potato, onion, garlic, wheat, lentils and barley among others planted at Bhimapokhara and Dhamja were destroyed with the adverse weather, according to Kothekhola rural municipality. Rural municipality’s chief administrative officer Khim Bishwakarma shared that crops amounting to over Rs 2.5 million was recorded at Dhamja.
The farmers whose crops were damaged in the adversity will receive compensation from the local government, according to Bishwakarma. The rural municipality will also arrange fertilizer and seedlings for the farmers. Meanwhile, the hailstorm also caused damage to crops in Galkot municipality’s Ward No 6, 10 and 11. The local authority was collecting the data on damages to ascertain the extent of the loss. Mitralal Gautam, a local farmer, worryingly shared, “All my vegetable farming has been destroyed by the hailstone.” He demanded an appropriate relief packages to the farmers like him whose crops were damaged in natural disasters like this.