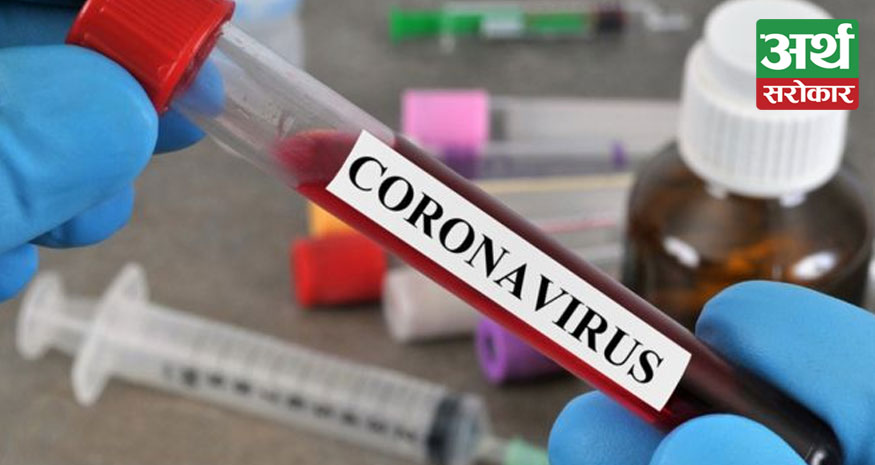 A total 53 thousand 534 people have been tested for coronavirus infection so far. Among them, 10 thousand 471 have been tested employing the polymerase chain reaction (PCR) method while 43 thousand 63 people have been tested through the rapid diagnostic test (RDT), the Ministry of Health and Population stated. Similarly, the Ministry stated that two thousand 184 people were tested on Monday alone.
Ministry’s spokesman Dr Bikas Devkota said at a regular media briefing on Monday that sixteen out of the 52 persons receiving treatment for COVID-19 have returned home after recovery. No new cases of coronavirus infection have been found since some days.
According to him 36 people are under treatment and they are in good health. Four thousand five hundred forty five people in State-1, seven thousand 626 people in Bagmati State, four thousand 926 people in Gandaki State, three thousand 471 people in State-5, five thousand 228 people in Karnali State and 11 thousand 961 people in Sudur Paschim State have been tested as per the RDT method so far. The number of people kept in quarantine is 20 thousand 195 and 106 people are in isolation. Eight people are kept in isolation in Kathmandu Valley and 98 people are in isolation in various districts outside the Valley. Similarly, the Ministry has attended all calls it has received. It stated that the number of people making ‘entry’ seeking self-test in the Hamro Swasthya mobile app and webpage operated by the it has reached 27 thousand 542.
The number of people put in ‘red zone’ during self-scrutiny through the Ministry’s Hamro Swasthya mobile app and webpage has reached 304, it is stated. The Ministry notifies the local level concerned for testing the people in red zone for coronavirus.
<p class="pub