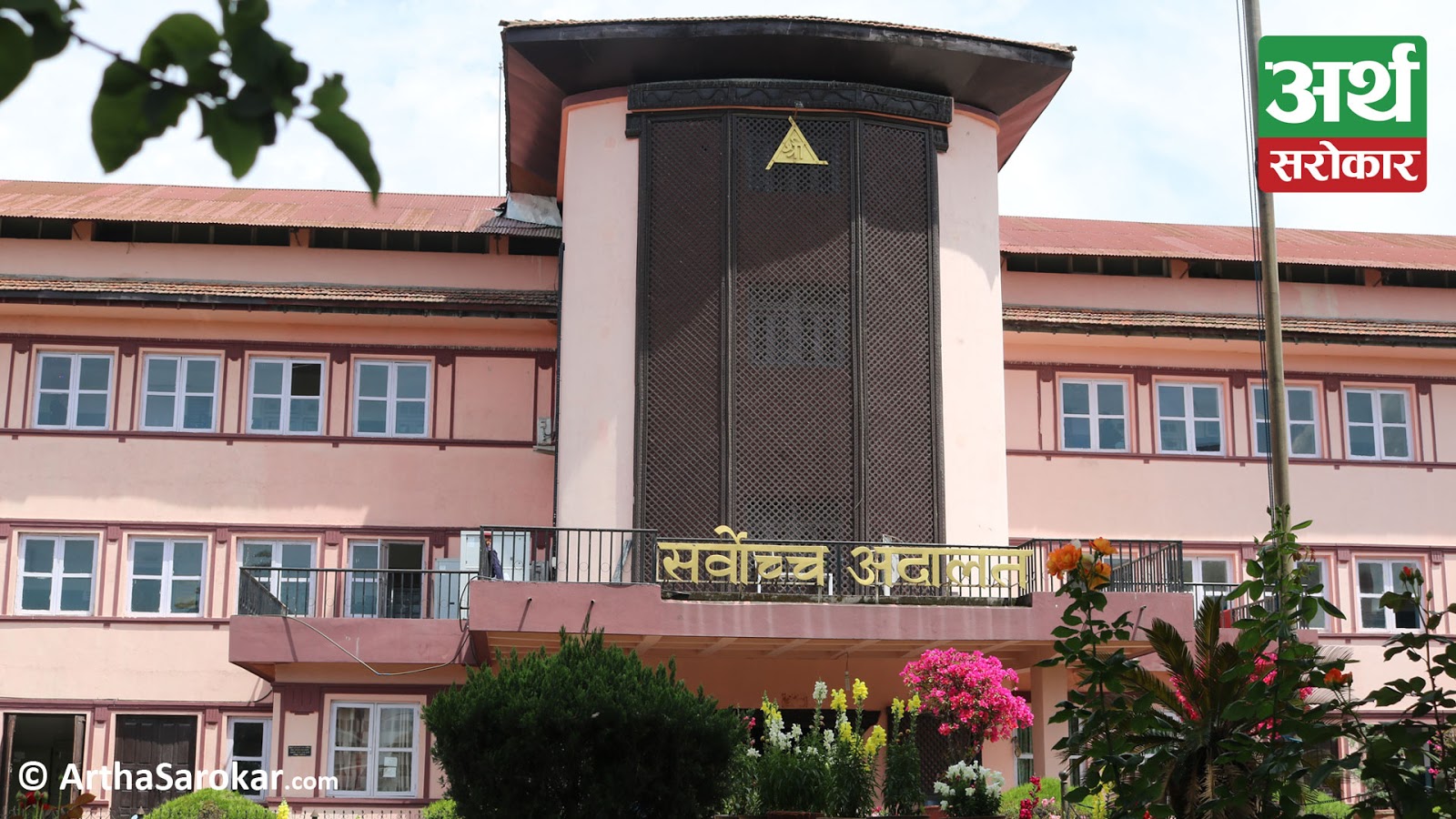 The Supreme Court has rejected the government’s petition seeking review of an earlier decision of the apex court related to the transitional justice.
A full bench comprising Justices Deepak Kumar Karki, Meera Khadka, Bishwombhar Prasad Shrestha, Ishwor Prasad Shrestha and Dr Ananda Mohan Bhattarai on Sunday rescinded the government’s petition, upholding the Court’s earlier decision in that connection.
The Supreme Court on February 26, 2015 had given a verdict that general amnesty should not be given in case of incidents of serious violations of human rights dating back to the conflict period. The decision given by Justices Kalyan Shrestha, Baidyanath Upadhyay and Cholendra Shumsher JBR that time had called for concluding the transitional justice by keeping the conflict survivors at the centre.
The Supreme Court in that decision had concluded that reconciliation could not take place by hurting the dignity of the conflict survivors, that the reconciliation could not be forced upon and that general amnesty should not be given to those charged of serious human rights violation.
The government had registered a petition at the Supreme Court seeking to review this decision and overturn it.