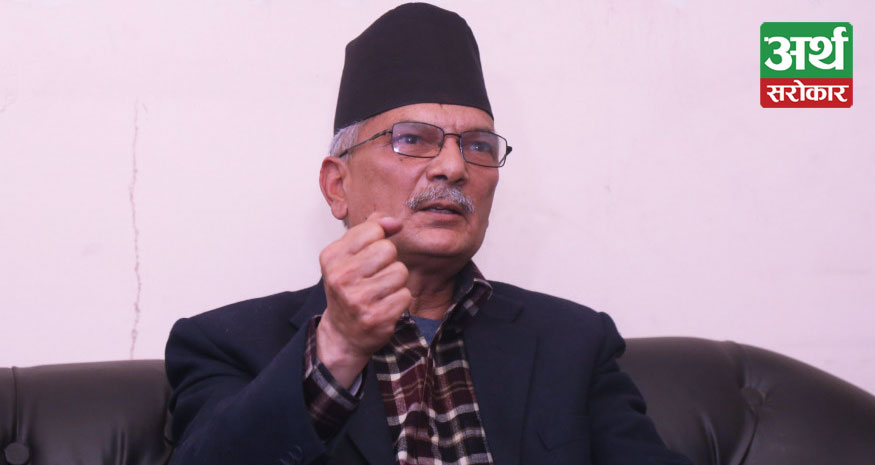 Kathmandu.
Former Prime Minister Dr Baburam Bhattarai has said time has come to evaluate the budget based on facts and figures. Participating in today’s meeting of the House of Representatives on annual estimates of the fiscal year 2020/21, the former PM Bhattarai viewed the budget brought in a traditional fashion would not be capable to solve the problems facing the country at present.
“The budget has not given due attention to the concept of preparing base for the socialism by supporting the industrial capitalism. Leaving every sector to market and handling all issues by the State are unconvincing,” he said, adding that the country is still not able to increase the development expense on the one hand and depend largely on foreign aid on the other. Similarly, internal revenue is insufficient for expense, Dr Bhattarai added. Also the leader of the Federal Socialist Party, Dr Bhattarai further blamed the government did not pay adequate attention to make the federalism functional and robust. Allocation of resources for implementation of fiscal federalism was meagre, according to him. Although the health sector needs at least 10 percent investment, it was ignored. Private sectors must not be encouraged to commercialize the health sector but the State needs to intervene with it.
He underscored the need of bringing immediate and long-term relief package for the minimization of coronavirus. The former PM suggested the government to ensure arrangement for creat