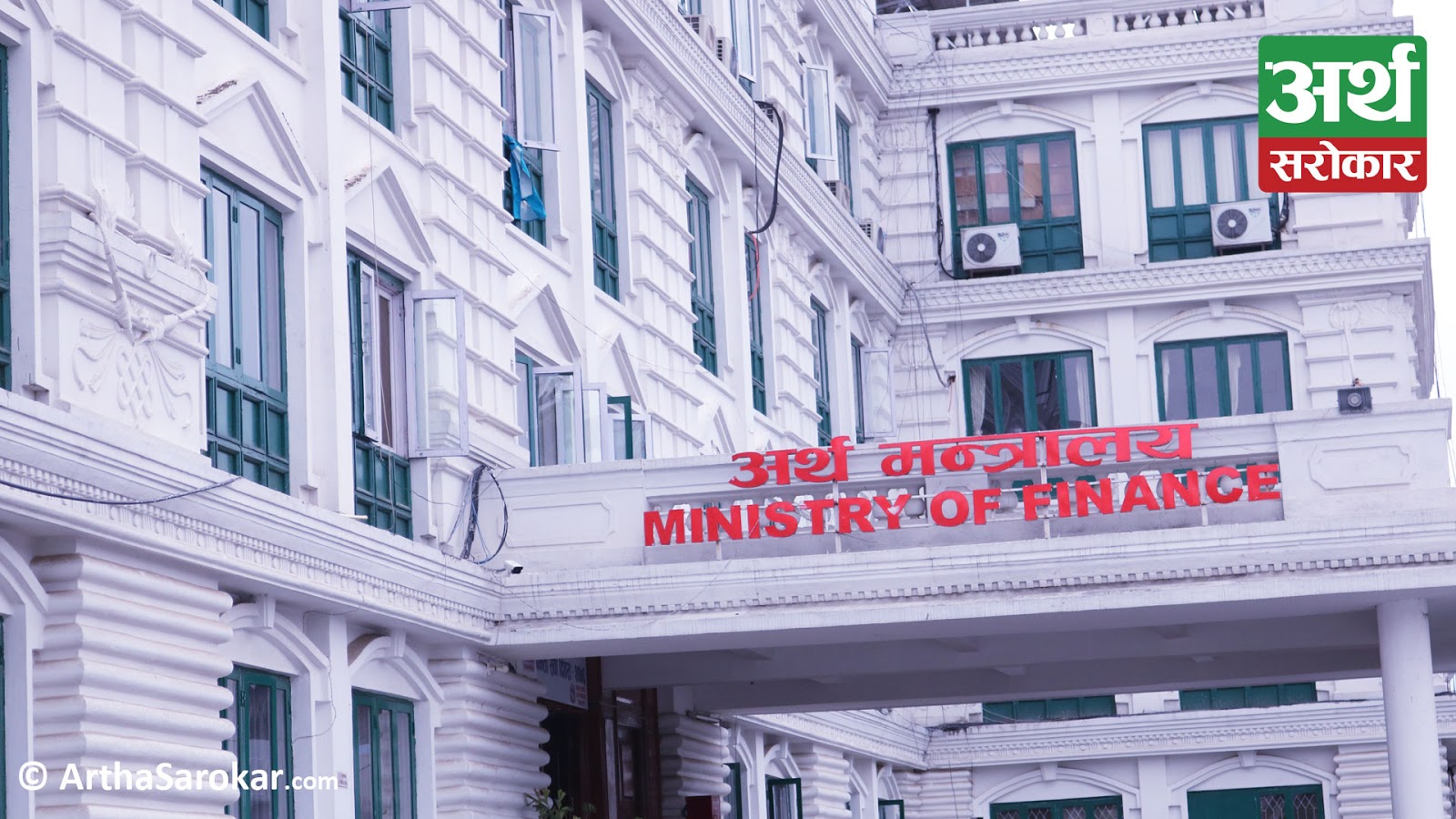 Kathmandu- Nepal’s score on budget transparency has dropped in the 2019 round of biennial Open Budget Survey (OBS) – the research instrument using internationally accepted criteria to assess public access to central government budget information, formal opportunities for the public to participate in the national budget process; and the role of budget oversight institutions such as the legislature and auditor in the budget process.
“Nepal secured a budget transparency score of 41 out of 100 in 2019 round survey which is 11 point decline in comparison to the 2017. The country scored 22 on public participation in budgetary process while it is 48 on budget oversight front”, reveals the OBS-2019 summary report submitted to the Ministry of Finance. With this Nepal’s ranking stands at 68 out of 117 countries assessed in the survey, the world’s only independent, comparative and fact-based research instrument.
According to the OBS-2019 global report virtually launched on May 1, the global average transparency score was 45 out of 100, short of the 61 considered the minimum threshold to foster an informed public debate. Budget transparency is assessed in the OBS by the public availability and contents of eight key budget documents that all governments are expected to publish as per international standards. Specifically, the survey examines whether they are published online in a timely manner and the information is comprehensive. Public participation is assessed based on formal opportunities for civic organizations and individuals to engage and provide input throughout the budget process. The average global score for public participation is di