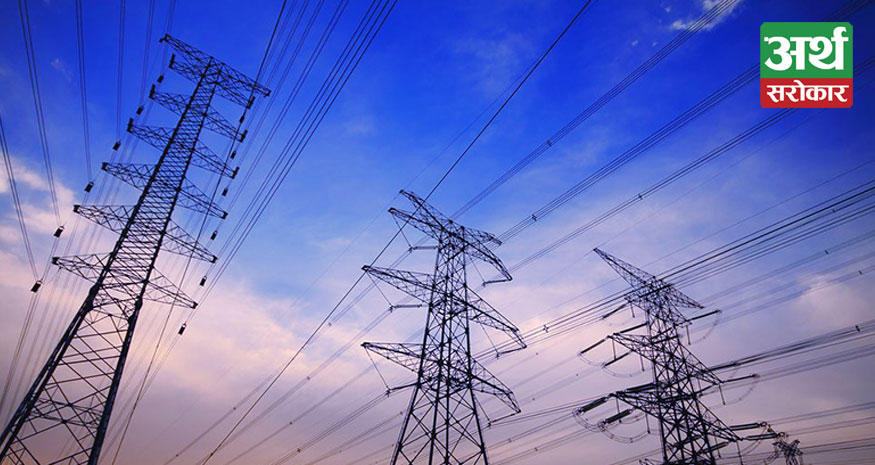 KATHMANDU.
The national transmission system has received 1.25 megawatt more solar energy from Wednesday. The power generated by Nepal Electricity Authority (NEA) in Nuwakot was linked to the national grid, the NEA officials said. Since the battery is not fixed, the solar plant generates power only when there is the sunshine. With installed capacity of 25 megawatt, this is the largest solar plant project in the country.
NEA’s Executive Director Kulman Ghising said 10 megawatt more energy would be added to the national grid within one and a half month. However, remaining other IS likely to consume some more time since the NEA is awaiting the approval of initial environmental examination (IEE) report. The NEA was supposed to supply the power some 40 days ago but could not materialize due to lockdown, Ghising said. He viewed that the move to generate solar power has helped NEA in source diversification of energy.