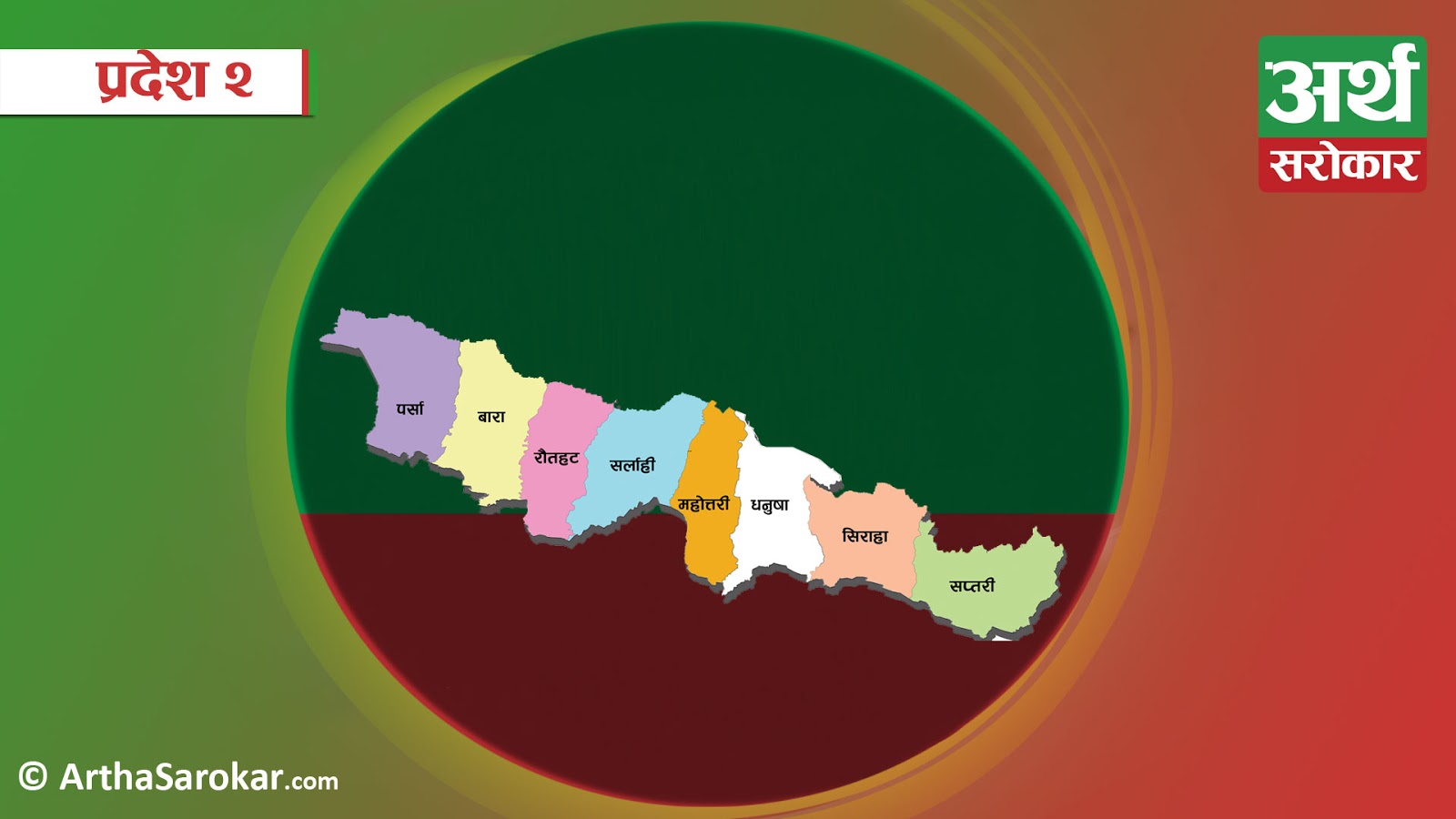 KATHMANDU.
The State 2 government has announced monetary assistance to the family of Raju Sada of Hansapur, Dhanusha who succumbed to diarrhea at the Janakpur-based Provincial Hospital’s isolation ward few days ago. State minister for internal affairs and law, Gyanendra Yadav, informed that the bereaved family will be provided Rs 500 thousand as provisional assistance.
Sada, who returned home from Ahemadabad of India on July 16, had diarrhea after 17 days of his stay in a local quarantine facility. Then, he was brought to the Provincial Hospital on a tipper where his swab sample was collected. It is said he was deprived of better treatment for diarrhoea which led to his death. His COVID-19 test report also came late.
But he tested negative for coronavirus in the latest test report. The State government has constituted a committee to probe into the death of the 16-year-old in the isolation. It is said the committee which has been given a seven days’ deadline to submit the report has already begun its works.
The committee comprises Health Directorate director Harischandra Saha as its coordinator and State Hospital’s Dr Nawal Kishore Jha and ministry’s division chief Dilip Kumar Pradhan as its members.