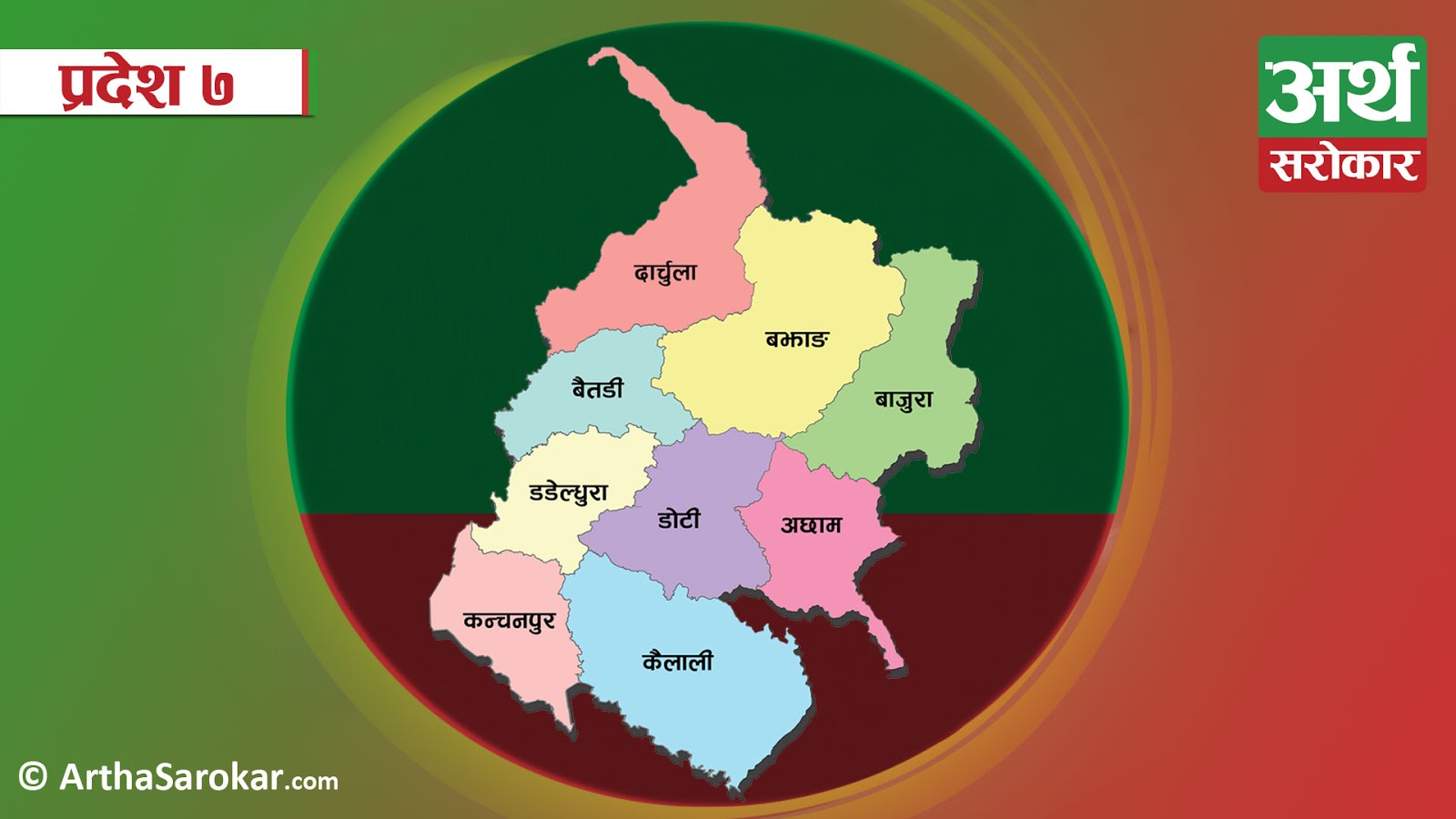 KATHMANDU.
The Bhimduttanagar municipality in Kanchanpur of Sudurpaschim state on Thursday presented the budget of Rs 1.46 billion for the upcoming fiscal year. The seventh town assembly of the municipality endorsed the policies, programmes and budget for the fiscal year 2020-21. According to municipality mayor Surendra Bista, the focused on health, education, jobs and production bearing in the mind the ongoing COVID-19 crisis.
Prior to this, Sudurpaschim SA member and former minister of state Prakash Rawal pledged to cooperate in the implementation of the local-level budget. He also announced support for programmes and plans to be approved by the local government. He insisted that job creations for those migrant returnees from India in the aftermath of coronavirus pandemic should be the priority of the local government. Another SA member Man Bahadur Sunar said the Bhimduttanagar municipality made a remarkable stride in terms of development in the past three years.
As he said, construction of a dry port in Dodhara Chandani, a four-lane bridge over the Mahakali River, and improvement of Mahakali Hospital were the priorities of the proposed budget. The municipality’s budget for the upcoming budget has slightly surpassed the budget of current fiscal year which stood at Rs 1.30 billion. Similarly, another SA member Lal Bahadur Khadka pledged to take demands of local levels into account in the budget. Modernisation and commercialization of agriculture so as to cope with COVID-19 calamities were focused in the State government budget, he informed the gathering. One cooperative one production, identification of poor, Yoga aand sports programme, one ward one production and promotion of households farming were the new programmes in the SA budget, he added.