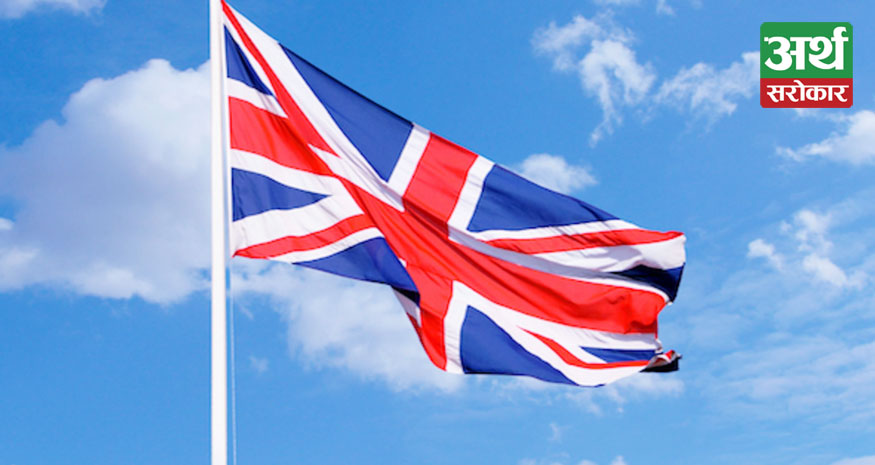 KATHMANDU.
The British government has announced additional funds to help Nepal fight the increasing rate of Corona Virus in the country. The support is to be provided through the British Department for International Development (DFID). Earlier, the DFID has provided 8.2 million pound for Corona Virus prevention and treatment and the amount has been increased to 10 million pound.
Though the DFID has been providing financial assistance to Nepal annually, this support is additional as during the 2015 earthquake, the Nepali Embassy in London has said. Meanwhile, the Gorkha Welfare Trust and other organisations in London are also providing necessary support to the former Gorkha army personnel, said the Embassy spokesperson Sharad Raj Aran. The additional funds announced for Nepal includes the 100 million pounds that the DFID is providing to some developing countries to find Corona Virus. The DFID has so far donated a financial assistance of 844 million pounds across the world since the outbreak of Corona Virus.