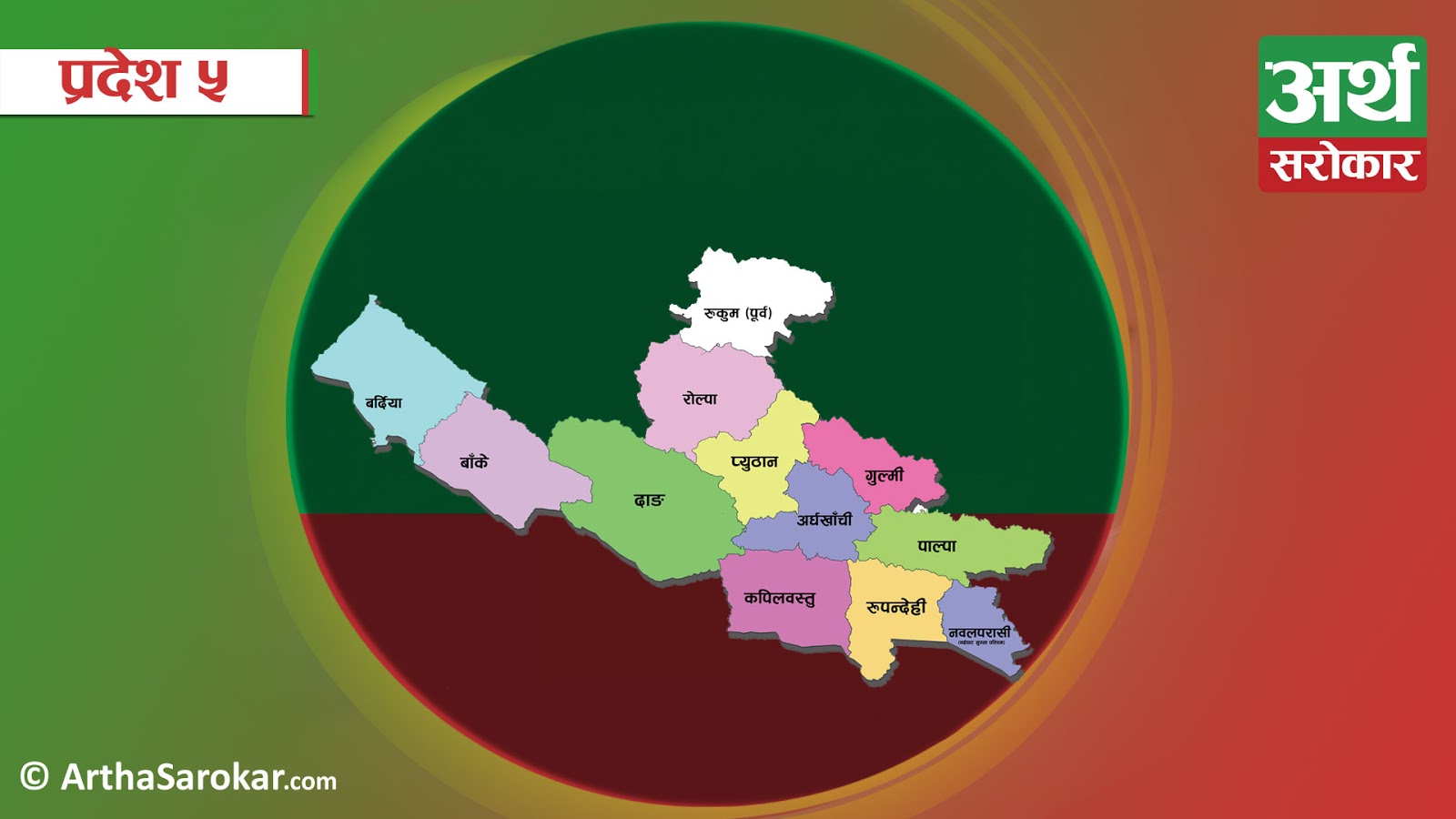 KATHMANDU.
Chief Minister of State-5, Shankar Pokharel, has assured that State government would not let shortage of development budget. He argued that the budget was appropriate in terms of its principle.
CM Pokharel said it while responding to the queries raised during the deliberation on the appropriation bill in State Assembly meeting on Sunday. In view of the present health crisis, the government has adopted policy to augment investment in health infrastructures. Similarly, increase of agricultural product is equally in priority which would help ensure relief to the small farmers, he added.
“The budget this year gives priority to generating employments and fostering self entrepreneurship,” CM Pokharel underscored. Earlier, taking part in the deliberation on the budget, leader of the major opposition and chairperson of Public Account Committee Dilli Bahadur Chaudhary however accused the government of not protecting culture. The grants scheme would also serve the interest of the high profile people, according to him.
Lawmaker Indrajeet Tharu supported the budget, arguing that the budget has shown the thoughts of future economic development. But the way of implementation is traditional, he added. Another lawmaker Dama Sharma said the budget was balanced for making the economy self-reliant.