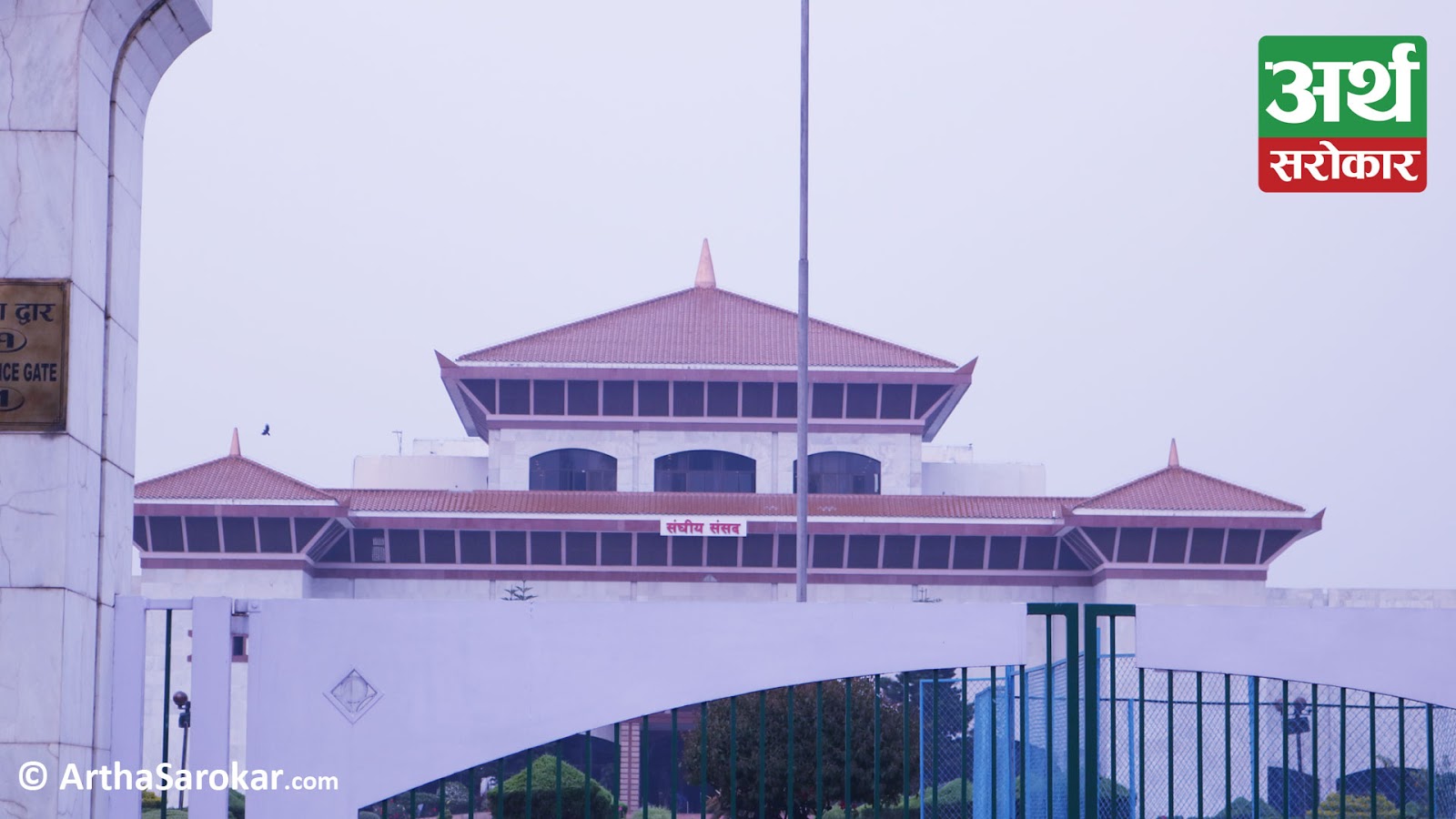 KATHMANDU.
Lawmakers of the National Assembly have complained that though the government had decided to provide discount in electricity tariff during lockdown, it has not been implemented. During the zero hour of the National Assembly meeting today, Taradevi Bhatta of the Nepali Congress objected to the non-implementation of the decision of providing 25 per cent discount up to 150 units of electricity in two months of Chaitra and Bhaisakh.
She also argued that Nepal telecom had decided to provide discount to its customers in its different services, which has also not been implemented yet. Similarly, Anita Devkota of the same party demanded stern action against the guilty, saying inhuman behaviour was done against a woman of Saptari district blaming her for practicing witchcraft after Soti incident. Likewise, Udaya Poudel of the Nepal Communist Party drew government’s attention towards increasing cases of suicide in different parts of the country following loss of jobs in the wake of COVID-19 lockdown. He urged the government to make daily life normal by changing the modality of lockdown. Komal Oli of the same party expressed concern over non-implementation of contract agreement of part-time TU teachers of the Tribhuvan University.