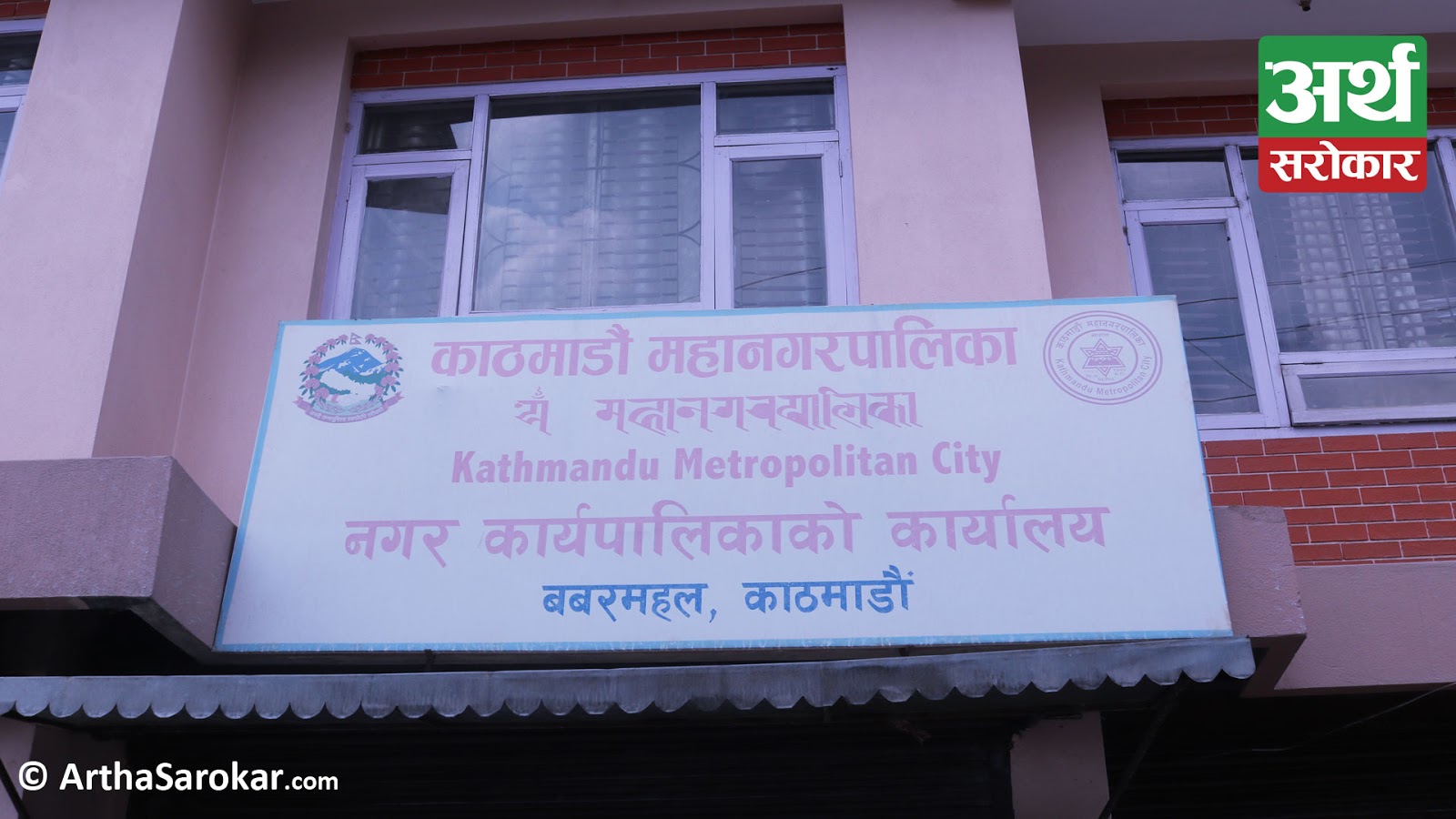 KATHMANDU.
The Kathmandu Metropolitan City has presented a budget of around Rs 16.42 billion for coming fiscal year. Deputy-Mayor of the KMC, Hari Prabha Khadgi, presented the budget in the seventh municipal assembly organised here on Wednesday. The KMC has allocated the highest amount of budget in physical infrastructure development sector which is Rs 8.43 billion. It is 51.34 per cent of the total budget. Similarly, Rs 2.49 billion has been allocated for social development.
The metropolis has allocated Rs 1.78 billion budget for office and administrative sector, Rs 963 million for good governance and cross-cutting issues and Rs 172 million for economic development sector. A total of Rs 2.57 billion has been allocated under conditional grant. The KMC has estimated income of Rs 6.76 billion out of total budget from internal sources which is 41 per cent of the total income. Likewise, the KMC has projected Rs Rs 1.42 billion income from non-conditional grant, Rs 2. 57 billion from conditional grant, Rs 1.20 billion as social security allowance and Rs 960 million from land integration. The budget programme has set a target to collect Rs 6.76 billion from internal sources, Rs 400 million from business tax, Rs 60 million from advertisement tax and Rs 1.50 billion from imposing of fees and charges