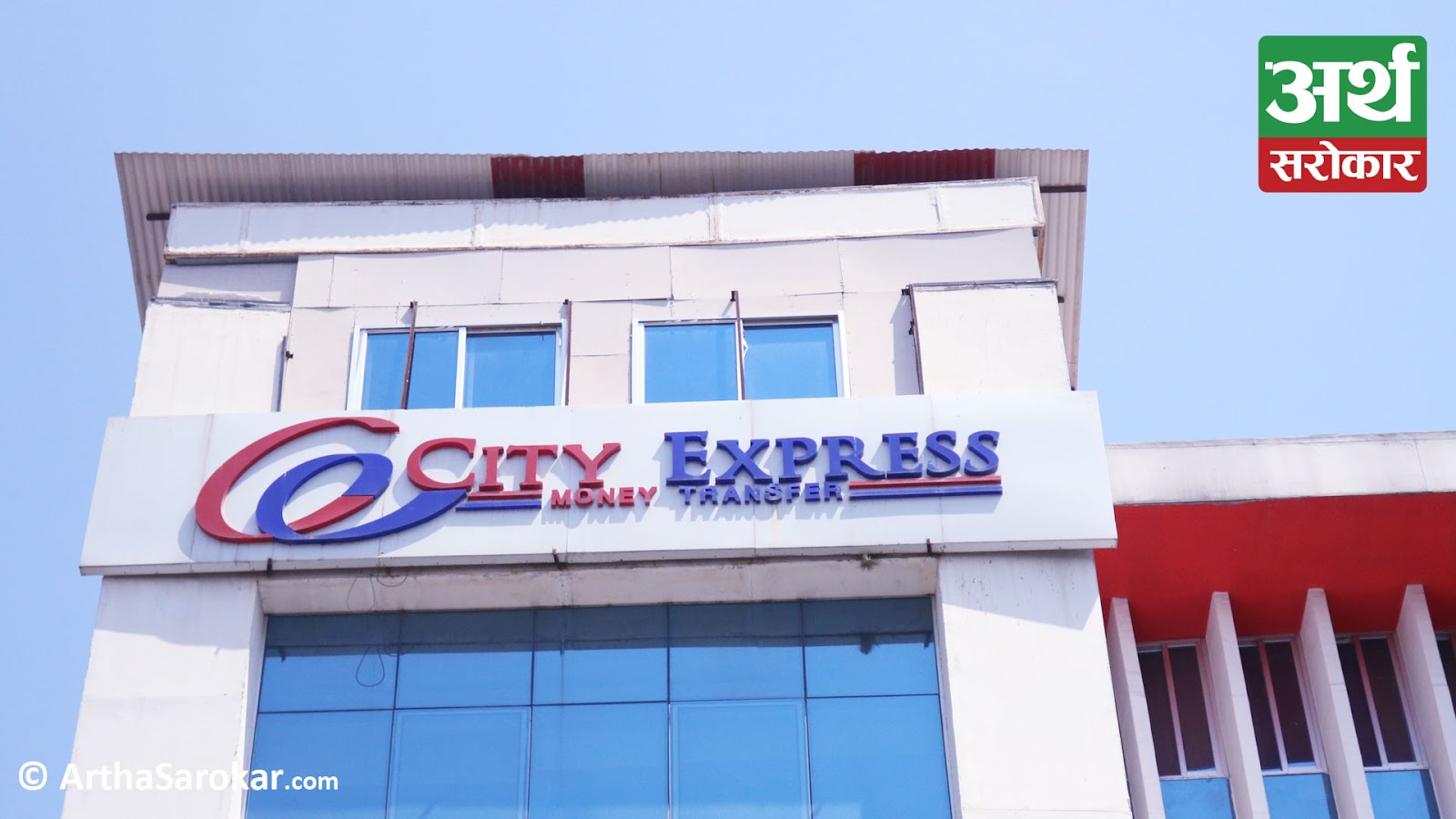 KATHMANDU.
Khalti Mobile Wallet have announced that transfer of remittance from Japan and Korea is now available through mobile. This service is operated in collaboration with City Express Money Transfer and its sister organisations, City Express Money Transfer Japan and South Korea’s the G-money Transfer. Khalti Mobile Wallet has expressed the belief that this new service for receiving remittance online in mobile will greatly ease the transfer and receipt of remittance from these two countries.
Nepalis in Japan can directly send money in their relatives’ Khalti Mobile Wallet account by visiting the nearest agent of City Express Money Transfer. Those Nepalis who want to remit money from Korea can transfer through mobile app itself. The Nepalis in Korea can also send money in Khalti Mobile Wallet by visiting the G-money’s three branches there. City Express Money Transfer has its branches in Tokyo, Shinjuku, Nagoya, Fukuoka and Techigi in Japan. There are branches of G-Remit at three cities of South Korea including Seoul. Business Promotion Manager of City Express Sagar Khanal said that the system of sending remittance at Khalti through mobile at a time when people are forced to stay in home due to lockdown across the world has made it easier for the Nepalis who are in foreign countries for sending remittance home.
Director Amit Agrawal shared that it would be easier to both sides–sending and receiving the remittance — after receiving remit from Japan and Korea through digital medium. The amount would be received in mobile and it could be deposited at bank account directly, which reduces the possibility of unnecessary expenditure. Khalti, a famous mobile wallet, payment gateway and service provider of Nepal, has more than 1.3 million users. Launched in January 2017, Khalti is an emerging online payment