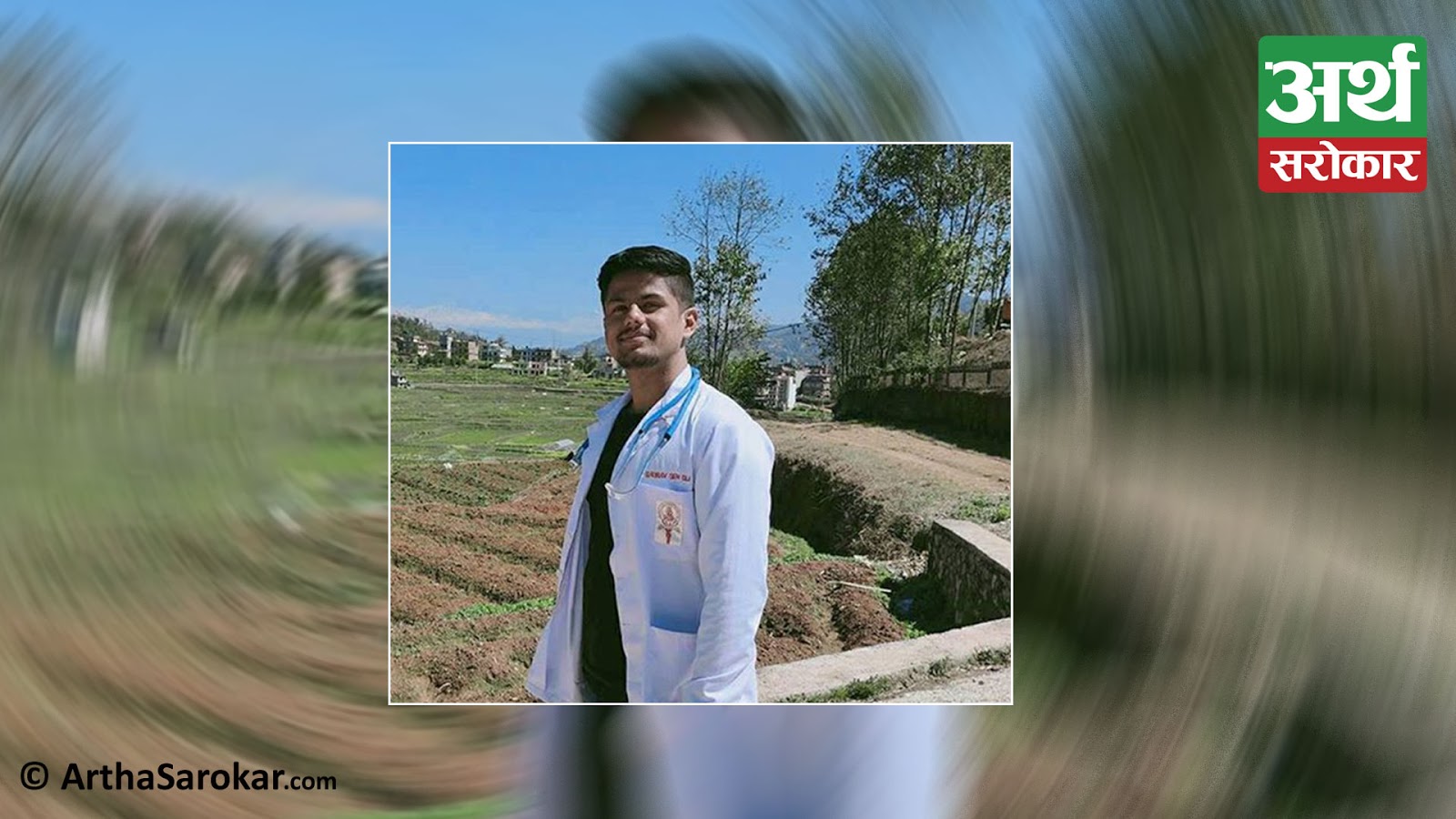 KATHMANDU.
Homeopathic drug “Arsenicum album 30” can’t prevent corona virus infection . The novel corona virus is the latest pandemic that has emerged from Wuhan, China which is declared as a global health emergency .
Claim:
The ministry of Ayurveda ,Yoga and Neuropathy , Unani , Siddha, Sawa, Rigpa and Homeopathy of India released two advisories via PIB on the preventive and treatment measures that can be taken for the corona virus epidemic .
One of the advisories was using the Homeopathic drug “Arsenicum album 30” as a prophylactic medicine for the prevention of infection .
Fact check :
1.Evidence for Arsenicum album 30 for corona virus
– No studies were found about the effect of Arsenicum for corona virus in humans or animals (In VIVO ) or (Ex VIVO ) to study drug efficacy.
2.Evidence of Arsenic um album 30 for any infection
– Only one paper was found , published in British homeopathic Journal (Kanye and Rafferty 1994)
For it’s use in Neonatal diarrhoea in Calves but was found to be statistically invalid by Verdier ,ohagen,and Alenius in 2003 .
CONCLUSION:
Thus , Arsenicum album 30 hasn’t been proved or researched scientifically by homeopaths to cure Corona virus or any other infection in human .
References :
Kayne , S.and Rafferty.A (1994)
De Verdier ,K,Ohagen,P., And Alenius S. (2003)
AYUSH ministry of India