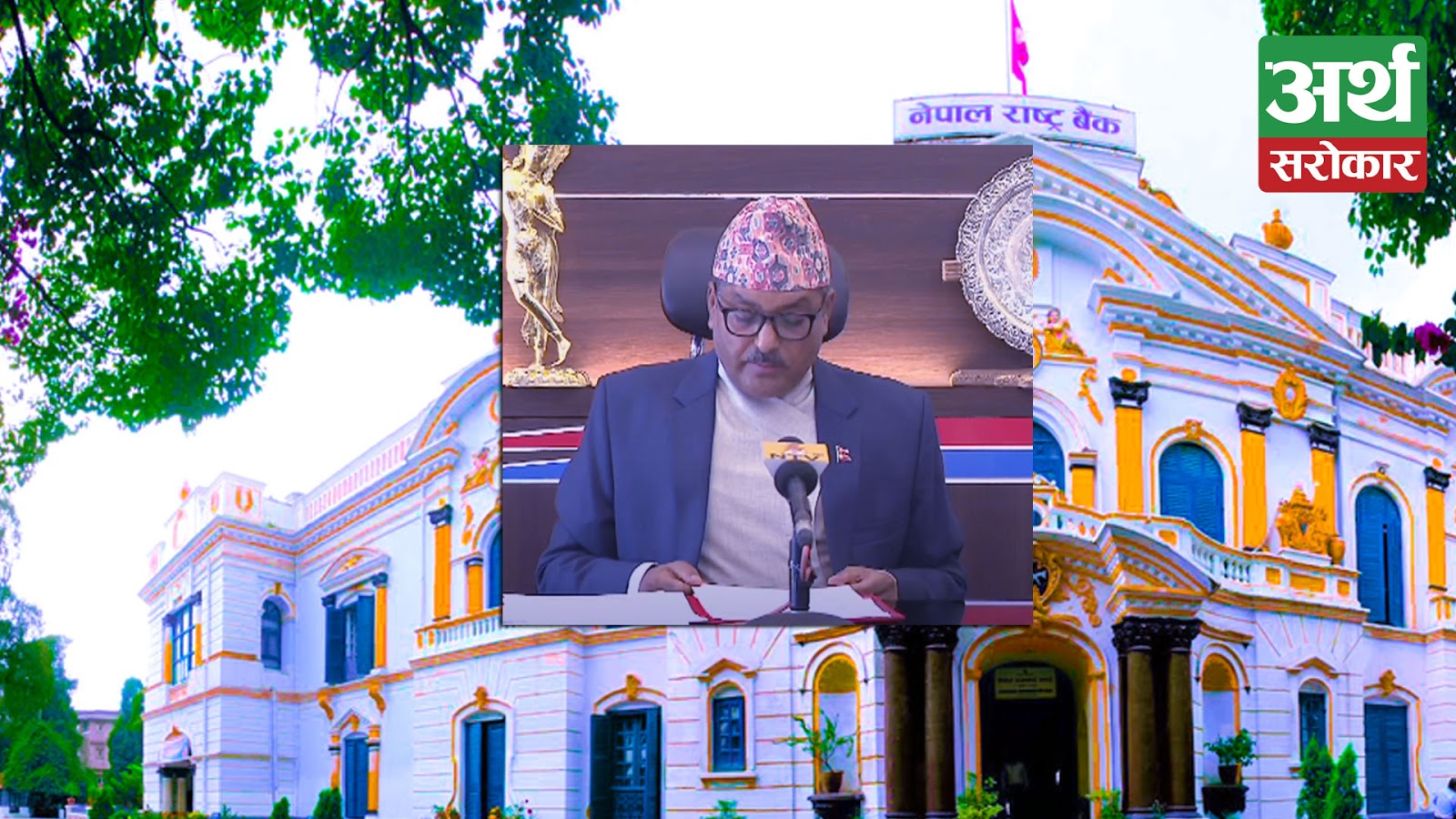 KATHMANDU.
The new monetary policy for the current fiscal year announced by Nepal Rastra Bank (NRB) has encouraged the banks and financial institutions (BFIs) for their merger meant for fiscal stability. The monetary policy made public by the Governor of the central bank, Maha Prasad Adhikari, stated that the BFIs with crossholding investment would be encouraged for their merger. The BFIs under the control of same promoters and business houses or having same commercial interests would be merged, it is said. Likewise, the ‘A’ class banks would get special facilities if they agree to start their joint transaction from mid-July of 2021 after their merger.
Similarly, the banks can also coordinate with the concerned institutions for the adjustment of the deposits of the institutional depositors. The process of merger and acquisition would be promoted also to strengthen the base of the capital of micro-finance institutions. The central bank has announced special relief package to the corona virus affected sectors. As announced, the monetary policy has extended the period of loan repayment for the coronavirus-hit areas including tourism, industry, education, health, communications and entertainment sectors. Considering the fact that loan and interest repayment was difficult due to lockdown order, the monetary policy has extended the time for loan repayment and loan’s readjustment as well as its reschedule.
The central bank has further managed the renewal fixing payment deadline by coming January after assessing the condition of loaner in term of demand loan and cash credit which had to be p