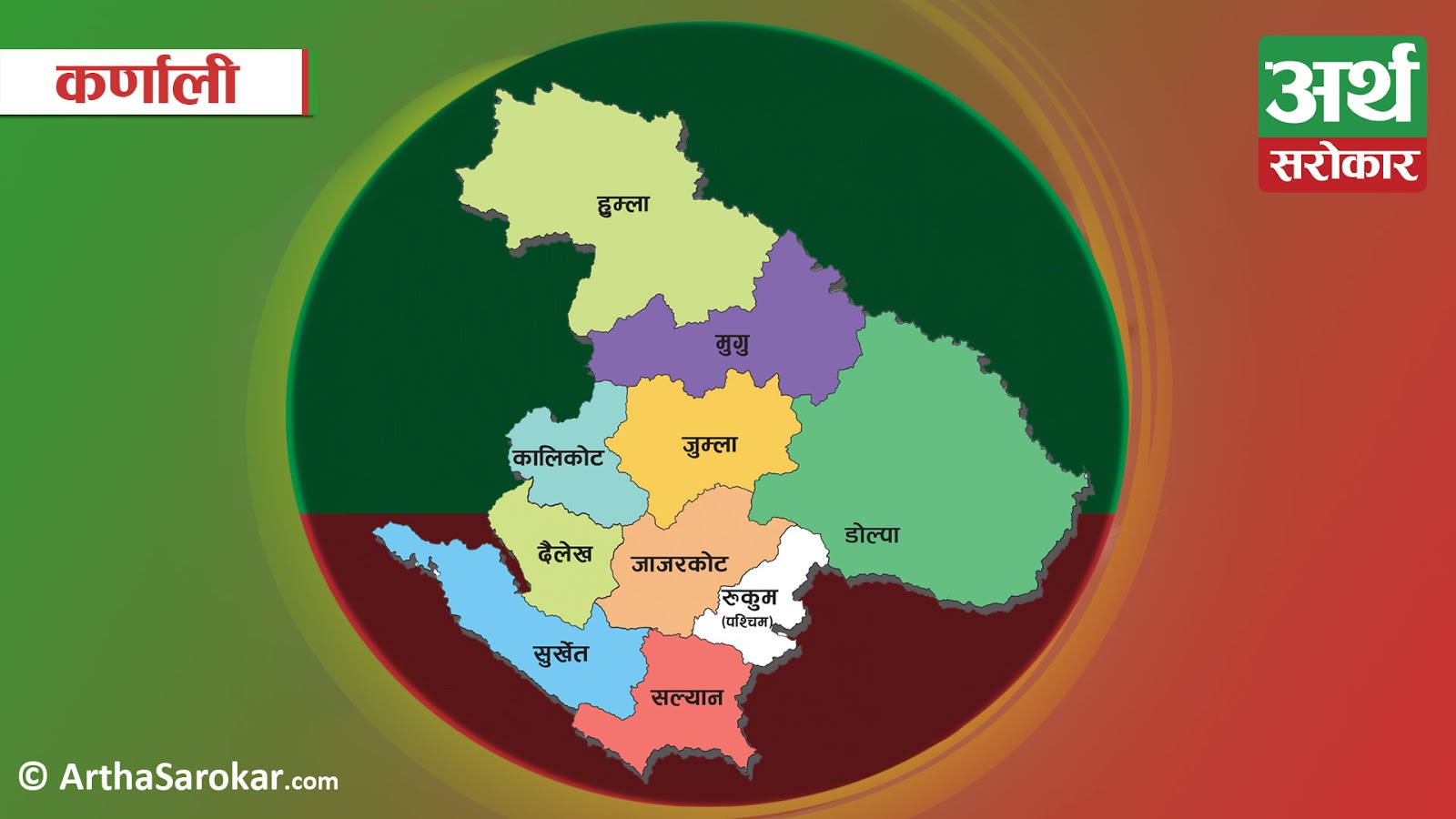 KATHMANDU.
The Karnali State Assembly is beginning discussion on the budget after 20 days of budget release today. The discussion on budget had not begun after the ruling NCP lawmakers showed severe concern over why the large chunk of budget (51%) was concentrated under the Office of the Chief Minister and Council of Ministers. Member of the Business Advisory Committee and State Assembly member Dharma Raj Regmi informed that the SA meeting being held today discusses the issues under various headings in the appropriation bill. Today’s meeting is scheduled to deliberate on budget headings under the Ministry of Social Development, Internal Affairs and Law, and SA secretariat.
Earlier, the parliamentary party meeting of the ruling party in SA had directed the State government to allocate budget proportionately to each constituency. The government became ready to reprint the red book after it was warned of not letting chance to pass the budget if the budget was not allocated again. NCP Chief Whip Gulab Jung Shah blamed that the budget heading were not clear and huge chunk of budget was allocated under the Office of Chief Minister and Council of Ministers, and the Ministry of Economic Affairs and Planning. So, the government was directed to correct the budget allocation. “Lawmakers had grave concern over such discriminatory budget. Agreement was made to allocate budget proportionately to all 24 constituencies,” he reminded.
Similarly, Nepali Congress parliamentary party leader at SA, Jiban Bahadur Sahi said, “As the government committed to addressing opposition party demands, they would not obstruct the Assembly meeting.” Minister for Economic Affairs and Planning Prakash Jwala had presented the budget of Rs 33.74 billion for coming fiscal year.