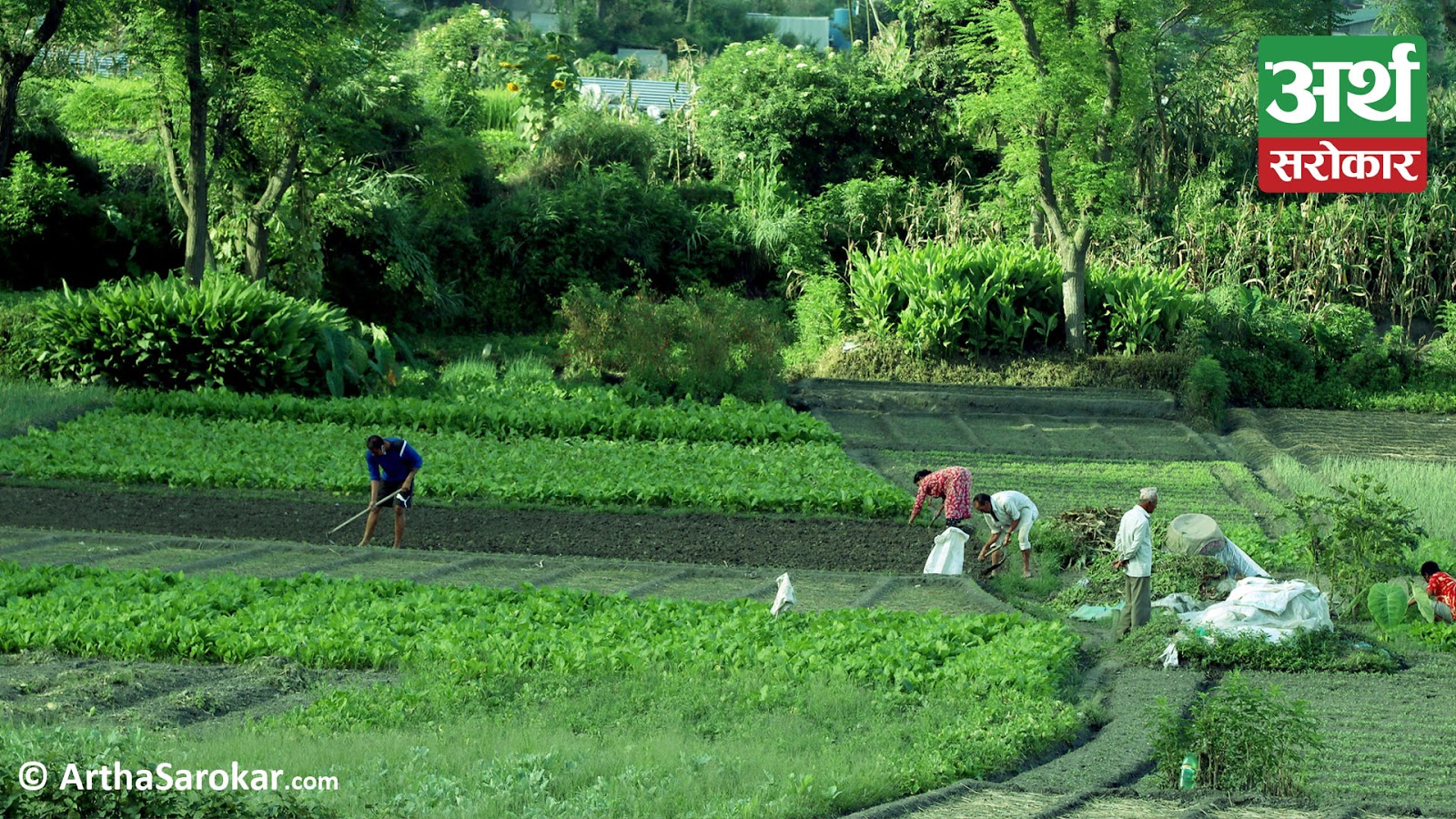 KATHMANDU.
Locals in Manang district of Gandaki State have been turning to vegetable farming in lieu of animal husbandry and tourism after the outbreak of COVID-19 which led to restriction of people’s mobility in and outside the country. Tourism was the mainstay of the rural economy in the district which borders China to the north, Gorkha and Lamjung to the east, Lamjung and Kaski to the south and Mustang and Myagdi to the west. Lately, in the bleak prospective of tourism, the locals have begun taking up vegetable farming using innovative techniques and hybrid seedlings.
Earlier, the locals used to mainly grow apple, potato, millet, barely and wheat as the district mostly lies in upper hill and the mountains. But the locals are using innovative approaches to vegetable farming to reap more harvest and to bolster their domestic economy. Bhraka, which is at 3,480 metre from the sea level, has impressive number of apple farms. The place now also boasts of ample cultivation of vegetables such as cauliflower, tomato, carrot among others. Disyang rural municipality-5 ward chair and tourism entrepreneur Karma Tshering Gurung shared that they have grown a single cauliflower weighting up to 7 kg while carrot weighting up to one kg. His techno-friendly vegetable farm along the Marsyangdi River have flourished and extended to other parts. The local produces have been locally consumed currently.
Due to halt in traffic movement, the local produces could not be taken to the market beyond the district. Other than that, the locals are growing self-reliant in vegetable and fruits. Local tourism entrepreneur Binod Gurung is also involved in vegetable farming after COVID-19 outbreak limited the influx of visitors in the district. He informed that his vegetable farm has been a model one in the district that how they could employ innovating techniques and seedlings to grow vegetables and crops other than potato, millet and barley. Ward chair Gurung was of the view that Manang district could be developed as the agro-tourism hub.