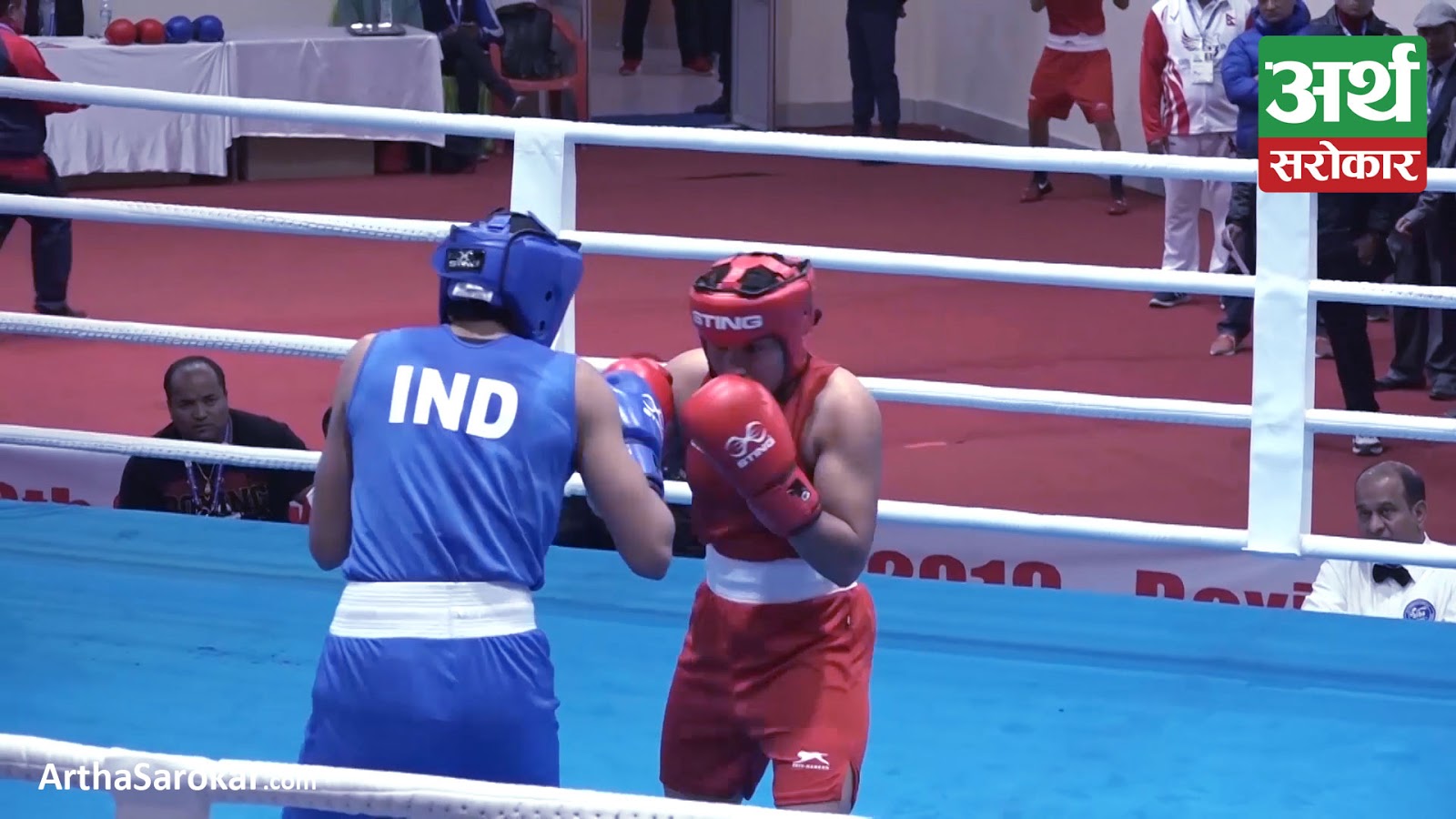 KATHMANDU.
The National Sports Council (NSC) has sought the details of all activities including of financial transactions of Nepal Boxing Association . NBA chair Ram Awale on Monday was directed to submit the details within a week. Awale has been alleged of running the Association unilaterally, failing to hold its general assembly during his four-year term and acting against the Association statute by the members in Association board of directors.
Association general secretary Sabin Bhattacharya and treasurer Gautam Sujakhu on June 28 moved the NSC to file a complaint against Awale. The direction is in response to the same complaint. General secretary Bhattacharya alleges chair Awale of manhandling him during the executive meeting and the accusation was refuted by Awale. He, however, admitted that two had a minor dispute during the discussion about the economic report in the meeting.