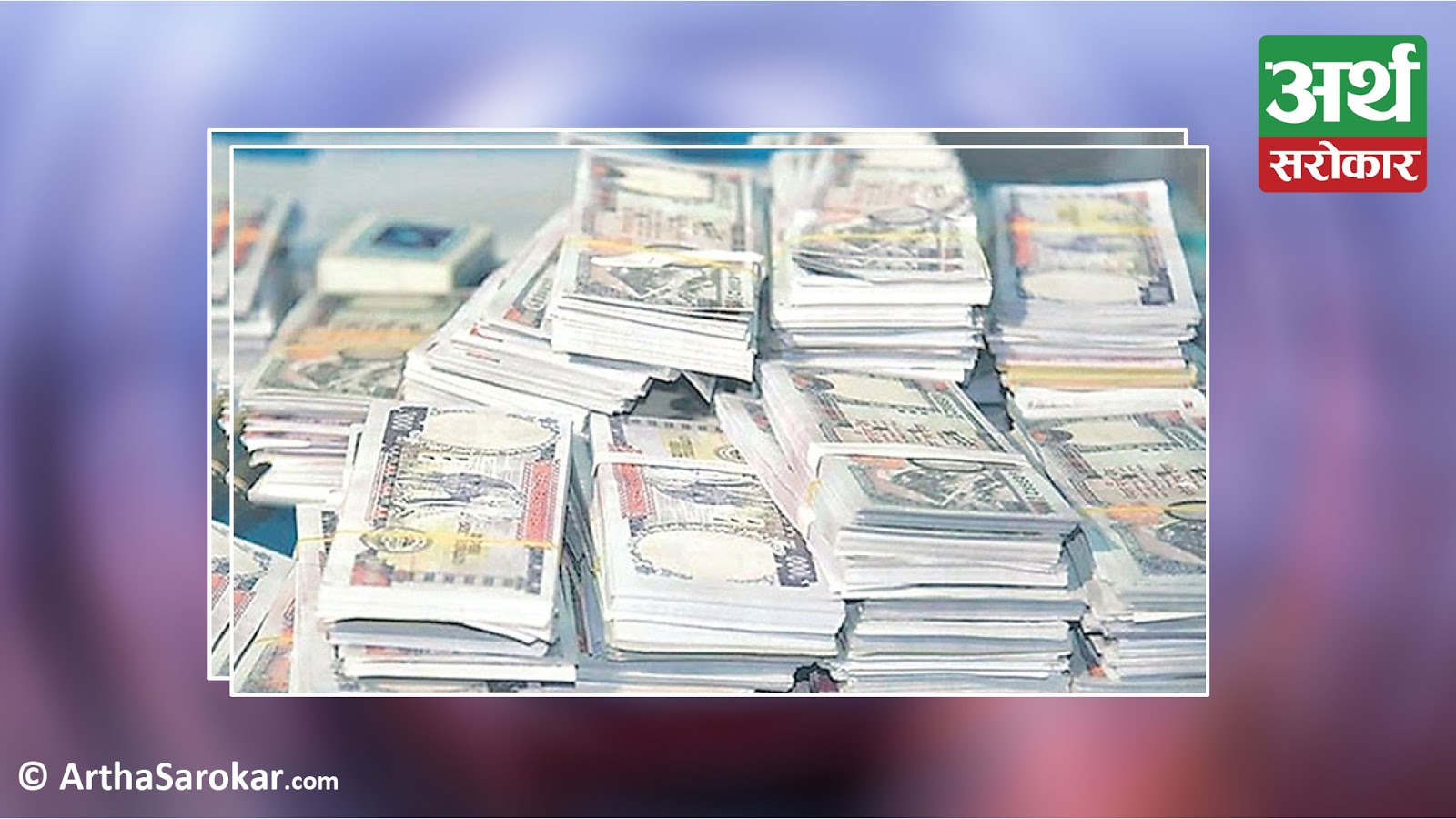 KATHMANDU.
The Government had decided to provide Rs 1 million to the family of each victim in the the Soti carnage. The recent meeting of the Council of Ministers decided to provide the monetary relief to the notorious incident that occurred on May 23 at Soti, Chaurajahari-8 in Rukum Paschim.
A nine-member special parliamentary committee was formed under the coordination of lawmaker Devendra Poudel to probe the carnage. In addition to the monetary relief, the committee had also recommended the compensation via opportunity to education, employment, health facility and security to the families of those losing youths. Similarly, free treatment and compensation to those injured in the incident were recommended by the committee. The Soti carnage took the lives of Nawaraj BK, Ganesh Budhamagar and Sanjiv BK from Bheri Municipality-4, Lokendra Sundra Sunar and Govinda Sahi from Bheri Municipality-11 of Jajarkot, and Tikaram Nepali from Chaurajahari-1 of Rukum Paschim.
Similarly, injured in the incident were Lal Bahadur Khadka, Madan Shah, Saroj Bhandel, Ashish BK and Sudip Khadka from Bheri-4; Bibhag Pun, Indra Jung Sahi from Bheri-3, Bhola BC from Bheri-13, Govinda Sunar from Bheri-11 and Mahesh Karki from Bheri-3. Also injured in the incident were Dilli BK from Kumakh-4 and Sunil Sunar from Rapti Sonari, Banke. The Soti carnage is the botched up inter-caste marriage bid resulting into the killing of the six youths.