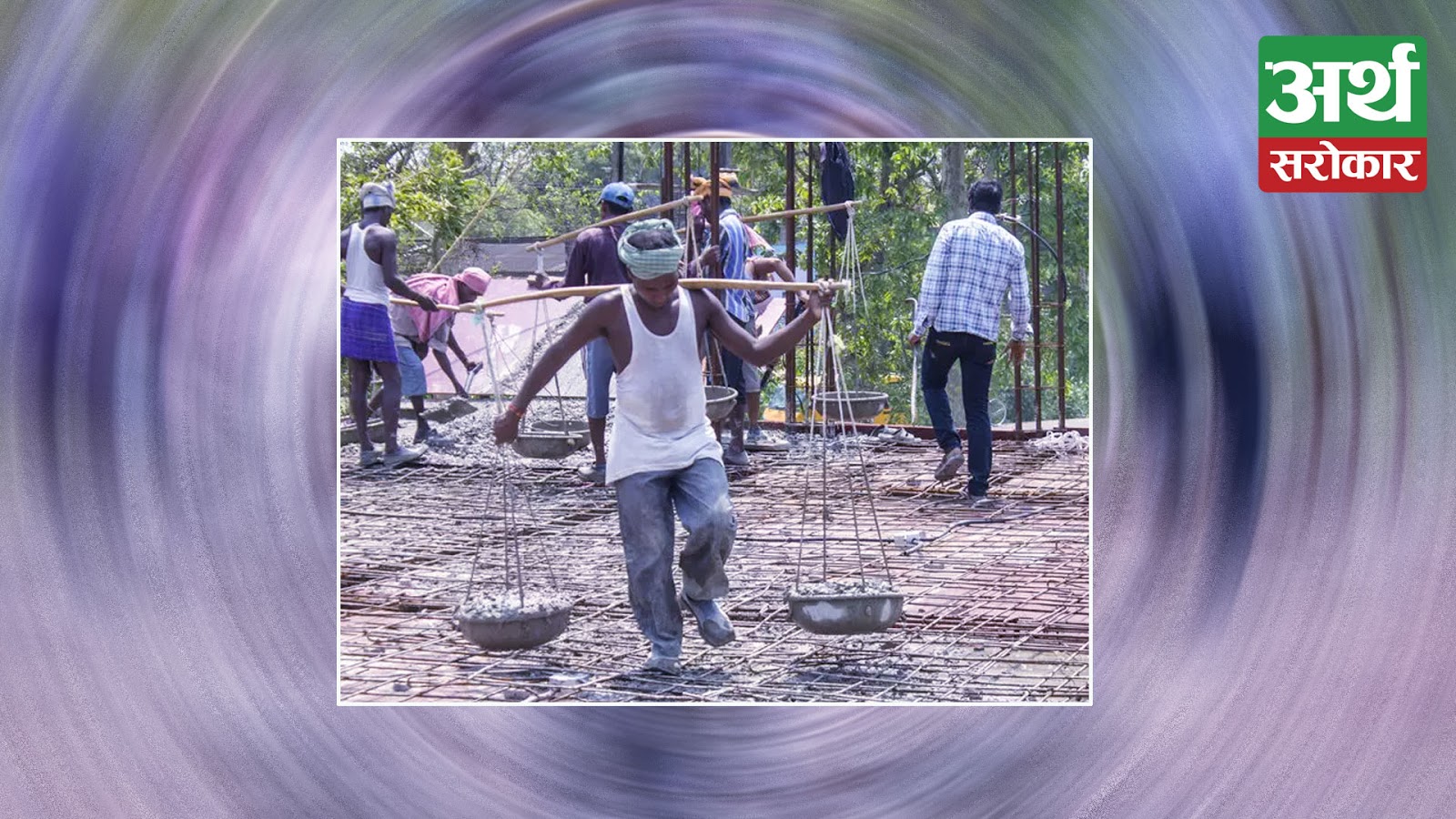 KATHMANDU.
With the start of the new fiscal year, the District Wage Rate Fixation Committee has made changes to the wage of the workers. The committee under the District Administration Office has increased the remuneration of daily wagers and workers in view of the increasing market inflation. As per the wage rate determined by the committee, the daily wage of workers involved in government work has increased by Rs 100. The wage of laboururs has been increased up to 12 per cent in accordance with the Economic Act.
The wage of workers working on daily wage basis in private and non-government organisations has also increased. The wage of masons, carpenters, painters and artists has increased by Rs 100. The workers who were paid Rs 800 per day before this will get Rs 900 now. As per the fixed wage rate, the daily wage of labourers is Rs 600, plumbers Rs 688, senior plumber Rs 700, electrician helper Rs 600, electrician Rs 700, lab assistant testing construction materials Rs 640 and technician Rs 745.
Likewise, the daily wage of light vehicle driver is Rs 660, that of heavy vehicle driver Rs 730, heavy equipment operator Rs 820, driver’s helper Rs 600, town inspector or equivalent to office assistant Rs 600, and of nursery caretaker, campus worker, watchmen, sweeper, survey helper and gardener is Rs 600. The committee has decided that 26 days’ work time will be considered as a month work and the workers should have paid a month’s salary under this provision.
According to district administration office’s official Padam Lal Lamichhane, the scheme would be implemented for workers in governmental sectors and construction works under the Economic Act of Nepal Government. It has further decided to take action if any arbitrary decision was made against payment to workers and price hike in the market. However, the committee is failing to fix the price of electronic items among other some goods in the market as it could have fixed only after the transport fare to the construction sites. The rate applied in Banke is adopted in Surkhet as prices of some goods are yet to be fixed in Surkhet. The committee has hiked Rs 500 on the price of bricks. 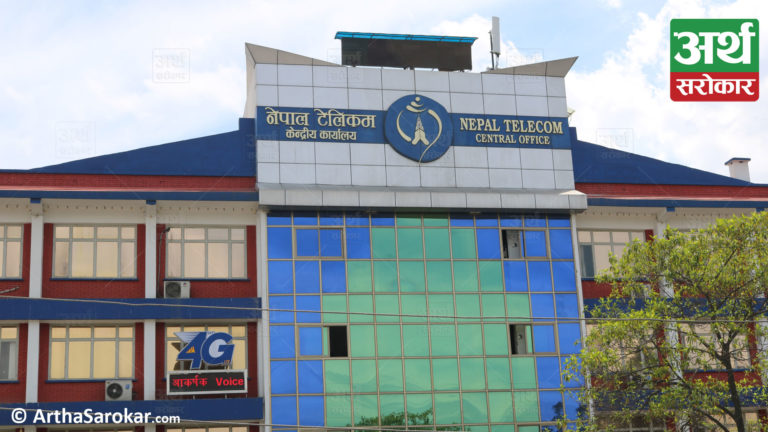