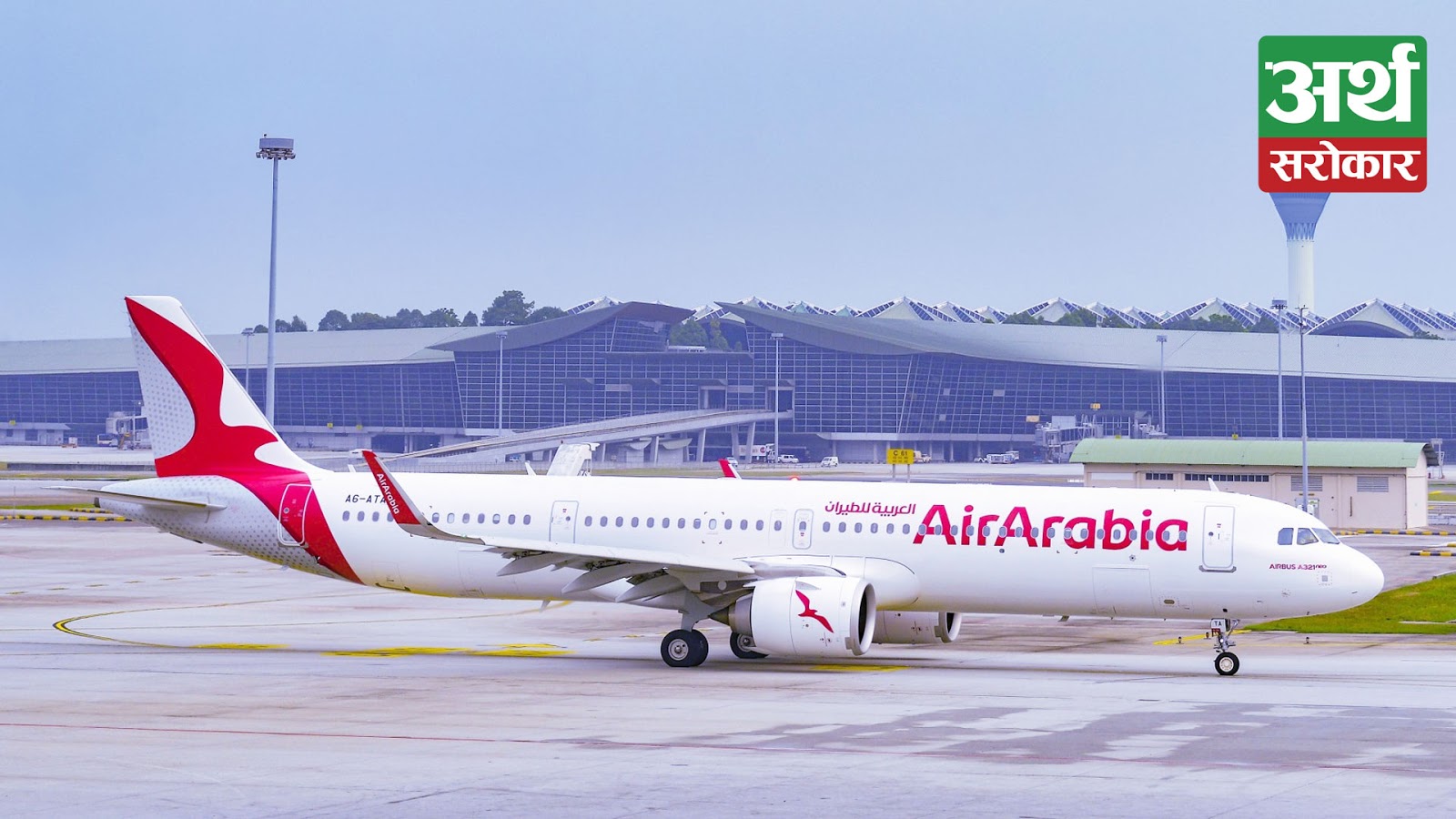 KATHMANDU
The government has directed Air Arabia airlines company to returned the money charged on its passengers for hotel quarantine. The airlines company had come with 161 passengers on 25 August to Kathmandu from Sarjah of UAE but one of the passengers did not have tested for Corona Virus. As a result, all the passengers had to be quarantined in a hotel.
The airlines company had charged the passengers the hotel expenses but the passengers were asked to pay on their own. As a result, Minister for Tourism and Civil Aviation Yogesh Kumar Bhattarai has directed the authorities concerned to return back the passengers money. Following complaints of high price of tickets for regular and chartered flights, Minister Bhattarai has asked the Civil Aviation Authority of Nepal to give flight permission in sectors with flights of domestic airlines only on the rates determined by the state-owned Nepal Airlines Corporation, according to the Tourism Minister’s private secretariat.
In response to complaints of black marketing by travel agencies in the air tickets, Minister Bhattarai said the airlines should be maintain control over it, and that the diplomatic missions and the Non-resident Nepalis Association should be requested for monitoring and facilitation in this regard.