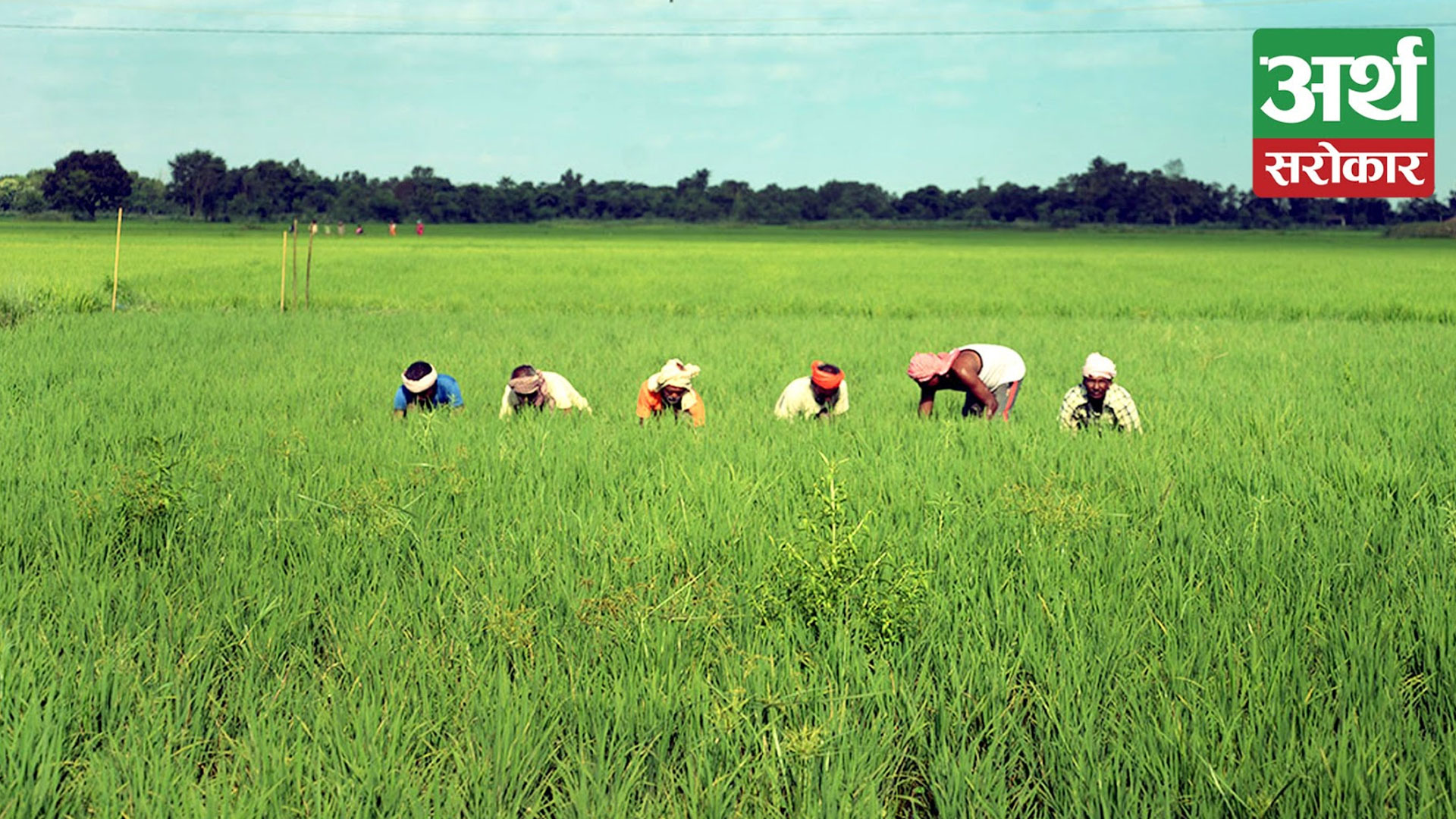 Farmers of Mahottari district are upset after the incessant rainfall damaged vegetable crops. The worry of vegetable farmers has increased after incessant rainfall damaged recently planted vegetable seedlings and the already cultivated one.
The rain has damaged recently planted seedlings of cauliflower, brinjal, chili, and other vegetables as well as plants of different vegetables like cucumber, bitter guard, and bottle guard have turned yellow due to the continuous rainfall, said a farmer Gangaram Mahato of Bhangaha municipality-4. With the damages of vegetable crops in the farm due to continuous rainfall, the price of vegetables has gone up in the market.
Consumers have been hit hard due to high price of vegetables. Vegetable is found cultivated on 10 hectares of land in the district, as per the data of office of 15 local levels of the district. Meanwhile, different roads—Bardibas-Ramgopalpur-Jaleshwor, Samsi-Manara-Jaleshwor, Samsi-Loharpatti-Janakpur-Rauja-Bardibas have become muddy due to incessant rainfall and vehicular movement has been obstructed along these roads. Road upgrading and repair and maintenance task have been halted in the district due to rainfall.