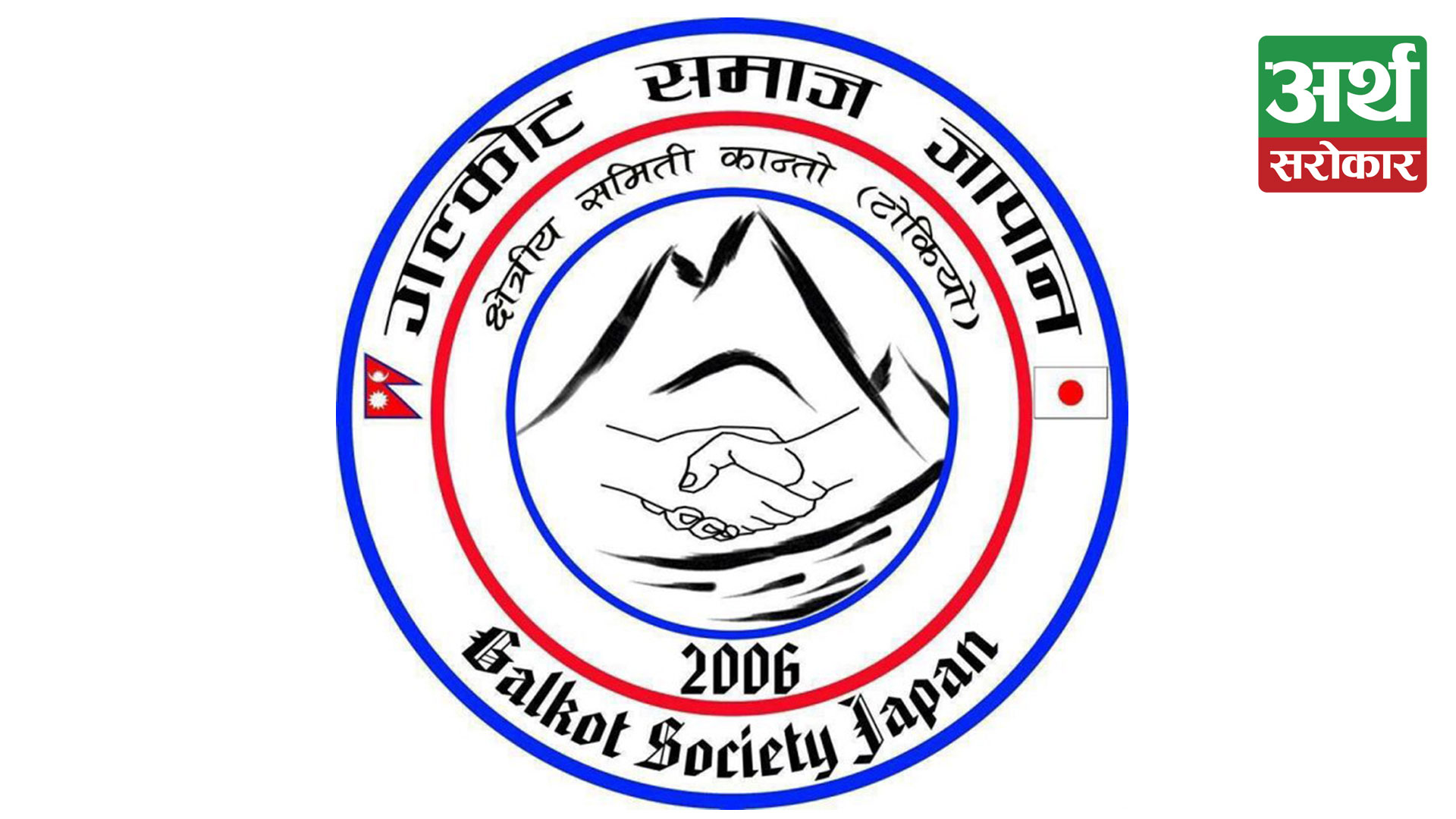 The Galkot Society Japan has provided Rs 2 million 780 thousand 478 to the flood victims of Dhorpatan. Galkot Municipality mayor Bharat Sharma Gaire on Sunday handed over the bank voucher related to the deposition of the amount in the relief fund for the flood victims to the Dhorpatan Municipality mayor Dev Kumar Nepali. The money in aid of the flood victims was collected from more than 600 Nepalis who are in Japan in course of employment. Society president Dilu Khattri said a relief campaign has been run for cooperating in the rehabilitation of the flood-affected families.
“We mobilized assistance for the relief of the flood victims and we want the amount to be provided to the needy of the flood victims to alleviate their difficulties,” he said. Dhorpatan Municipality’s mayor Nepali said the amount provided by the Society would be spent on construction of shelters for the families rendered homeless due to the flooding. He pledged to construct houses for six flood affected families who have become homeless. Each house would be constructed at a cost of Rs 500 thousand.
A massive flood in the local Bhujikhola river of Dhorpatan Municipality on September 2 wreaked havoc in the area. Twenty two people were killed while 15 are still missing in the disaster. The flood also damaged many infrastructures including health post and school buildings, bridges, hydropower plants and others. More than 10 million has been collected so far in the Flood Victims Relief Fund, according to Mayor Nepali.
<div class="