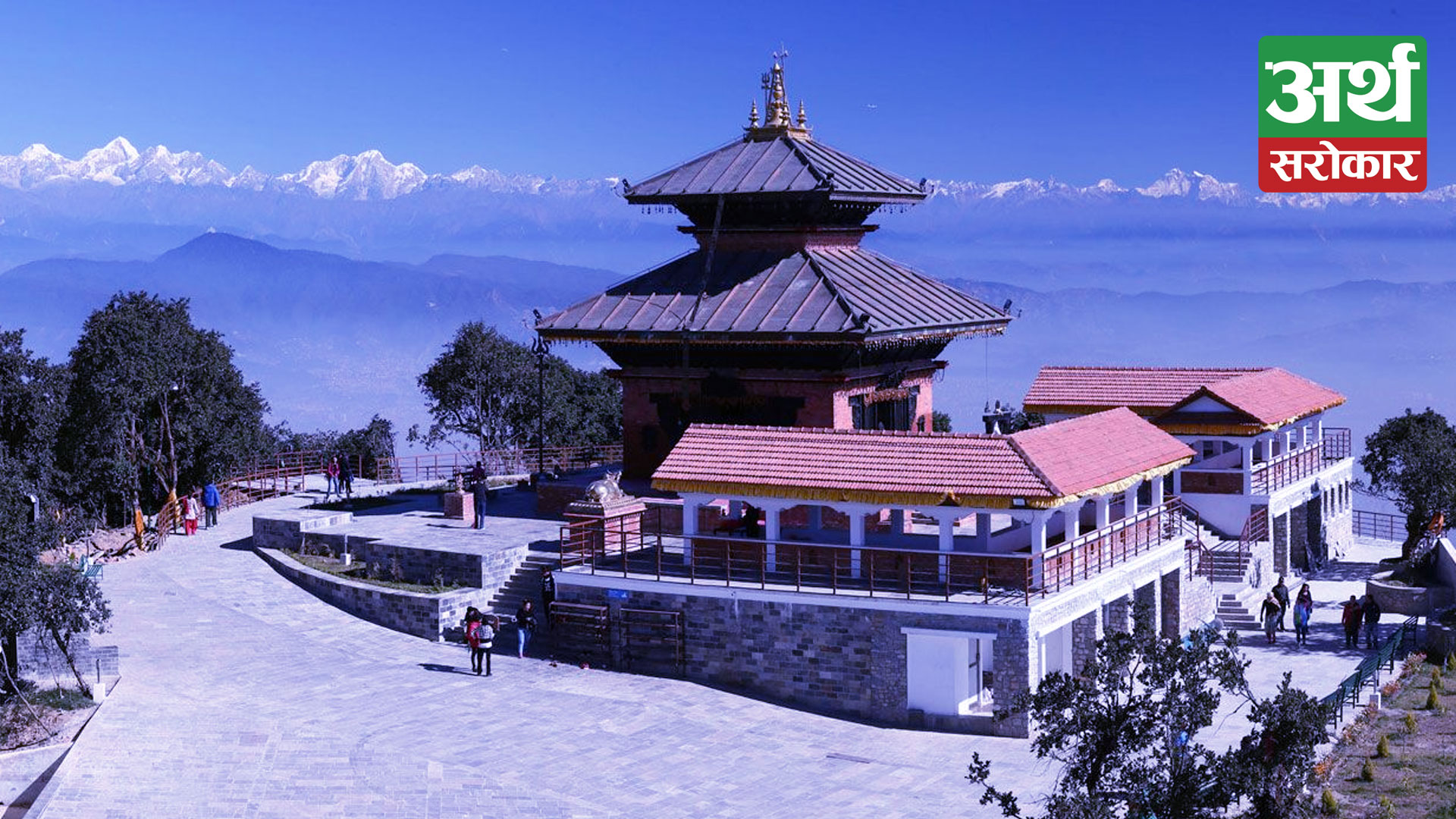 KATHMANDU
The IPO of Chandragiri Hills Limited will be distributed on Friday. Global IME Capital, the sales manager, said the company’s IPO would be distributed at its office at 10 a.m. on Friday. The pre-allotment of the IPO has already been done on Wednesday.A total of 1.211 million 115 applicants have applied for 22.82 million shares in the company’s IPO, while the remaining 40,000 applications have been rejected.
A total of 1,251,938 applicants had demanded 2,44,29,840 shares in the IPO of the company.
That is 17 and a half times more than the company demanded in general. The company had issued 1.396 million shares to the public. 139,602 people will get only 10 shares of the company. The remaining 11 lakh 12 thousand 336 people will be left empty handed. 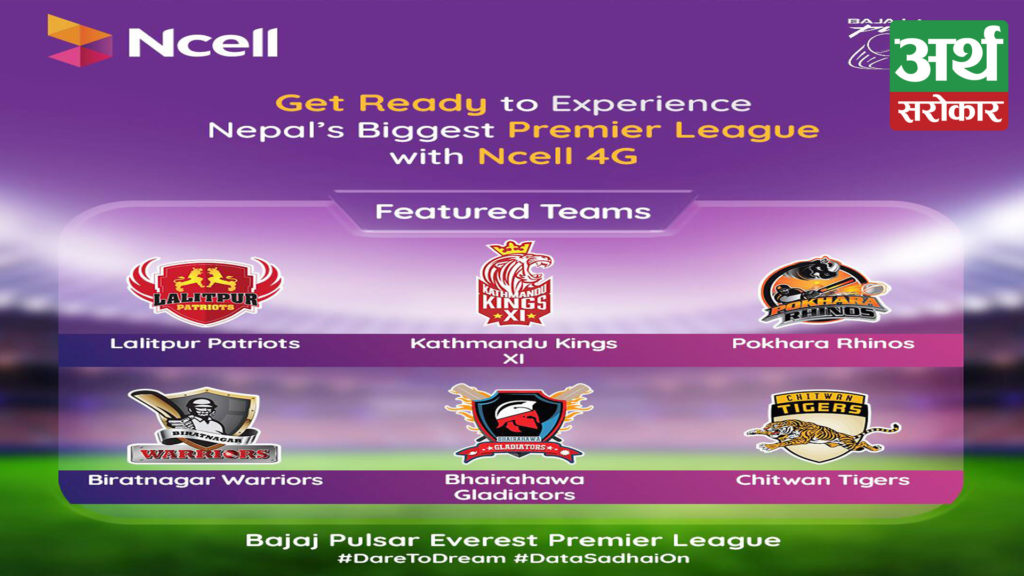