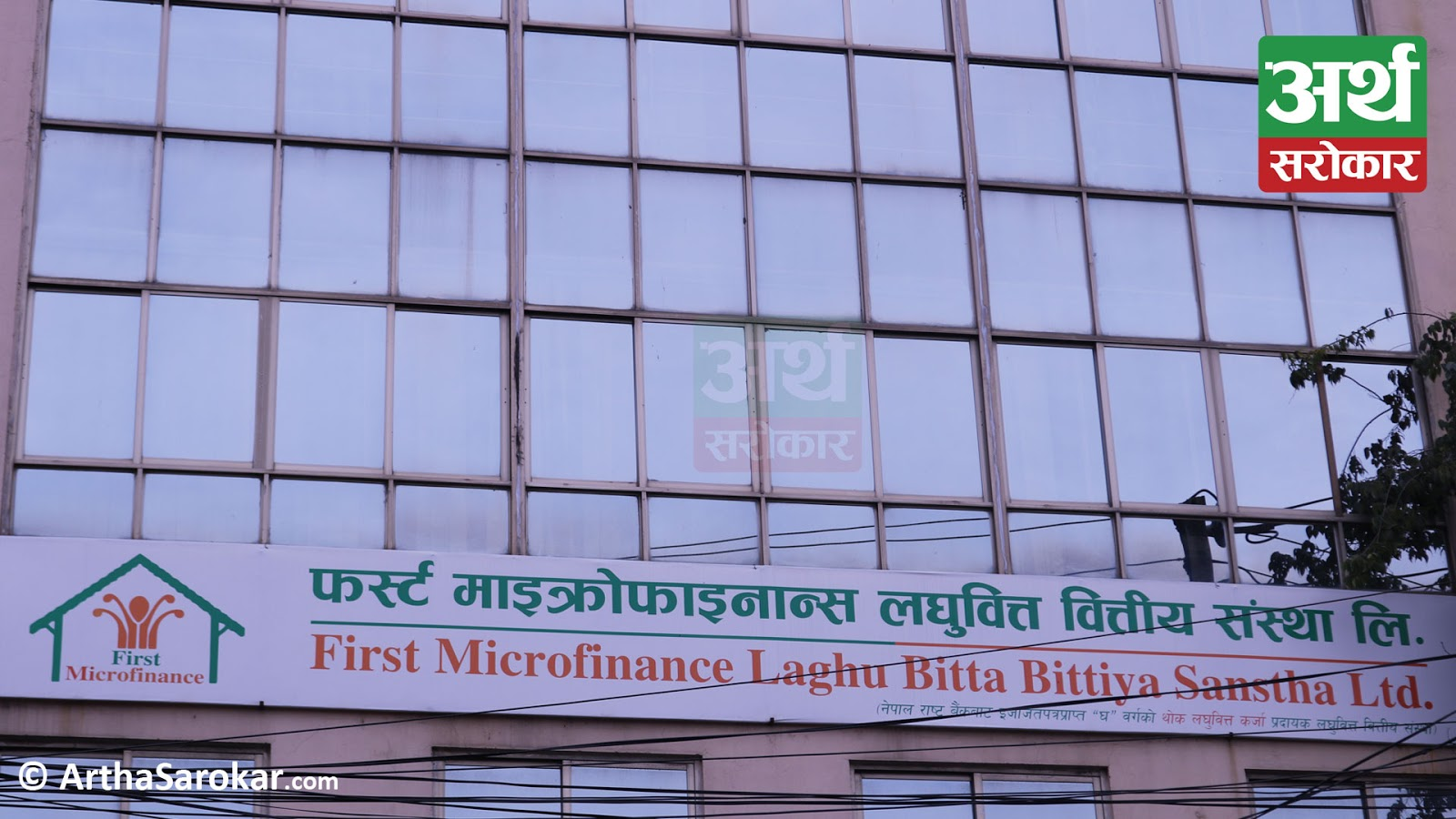 KATHMANDU
First Microfinance Financial Institution has made public its financial statement of Rs. 62.889 million in the second quarter of the current fiscal year.
The company reported a 6.04% decline in profit in the second quarter. The organization had earned a profit of Rs 669.65 million in the same period last year.According to the public financial statement, the operating profit of the organization has also decreased by 5.82% to Rs. 998.23 million. Net interest income has increased.
By this period, the net interest income of the organization has increased by 9.98% and reached Rs. 116.39 million. Similarly, the paid up capital has reached Rs. 876.81 million while the reserve fund has reached Rs. 199.08 million.Earnings per share is Rs 14.34 and net worth per share is Rs 122.70.