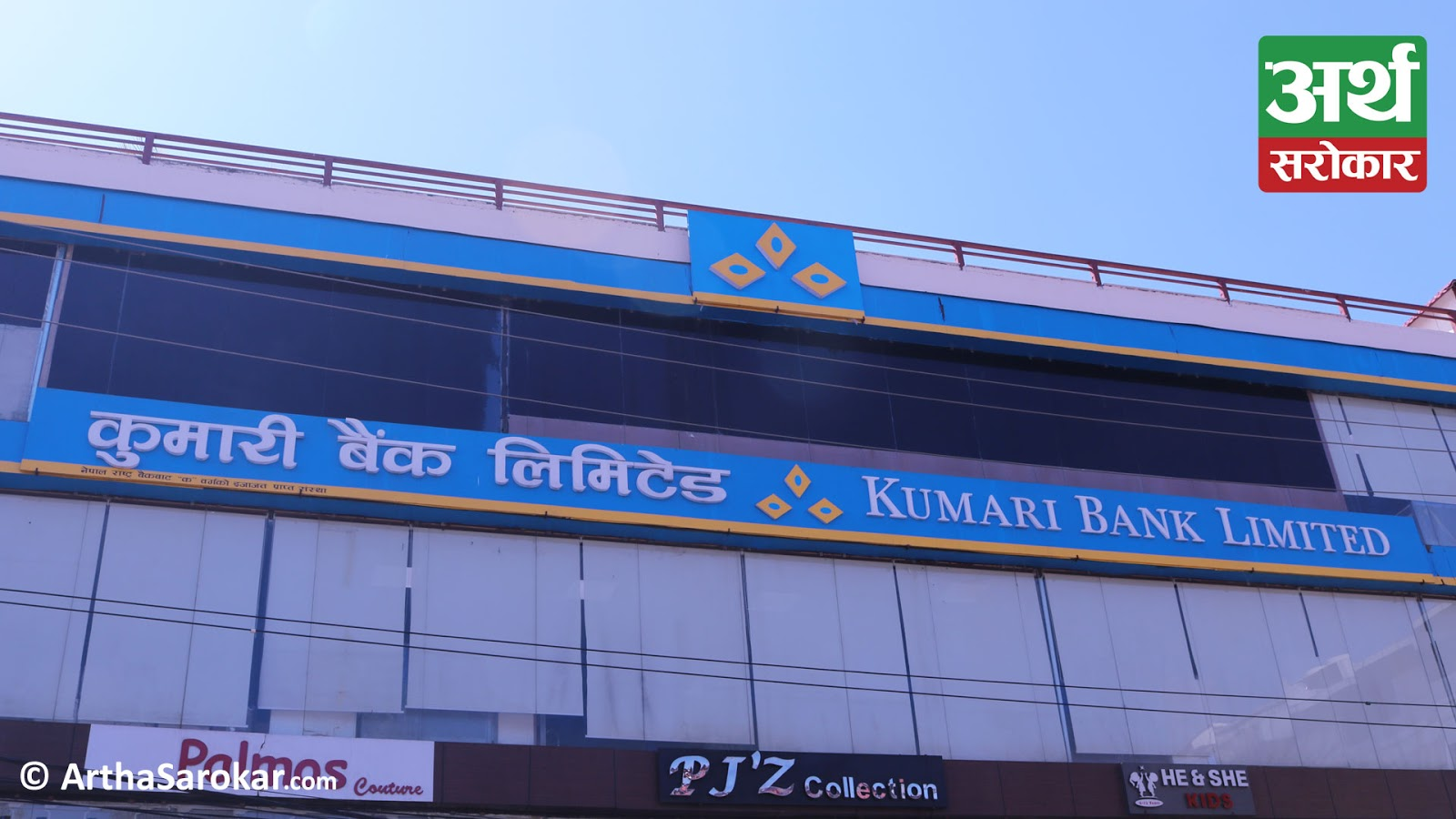 KATHMANDU
Kumari Bank has risen to the billionaire club in the second quarter of the current fiscal year. The bank has increased its profit by 51.49% to Rs 1.21 billion in the second quarter of the current fiscal year.The bank had earned only Rs 803.01 million in the same period last year.
Similarly, the bank has published details of improvement in most of the indicators. According to the bank, net interest income has increased by 37.01% and operating profit by 53.47%.The bank’s annual earnings per share stood at Rs 17.53. Although the bank has increased its paid-up capital by distributing 10.85 percent bonus shares from last year’s profit, the earnings per share has improved even after the significant increase in profit.
With a reserve fund of Rs 3.5 billion, the net worth stood at Rs 130.82 per share. The base rate of the bank is 7.92 percent and the spread rate is 3.58 percent.As of mid-January, the bank has collected Rs 122.72 billion in deposits and disbursed Rs 114.73 billion in loans. The distributable profit of the bank decreased by 3.19% to Rs. 637.55 million.