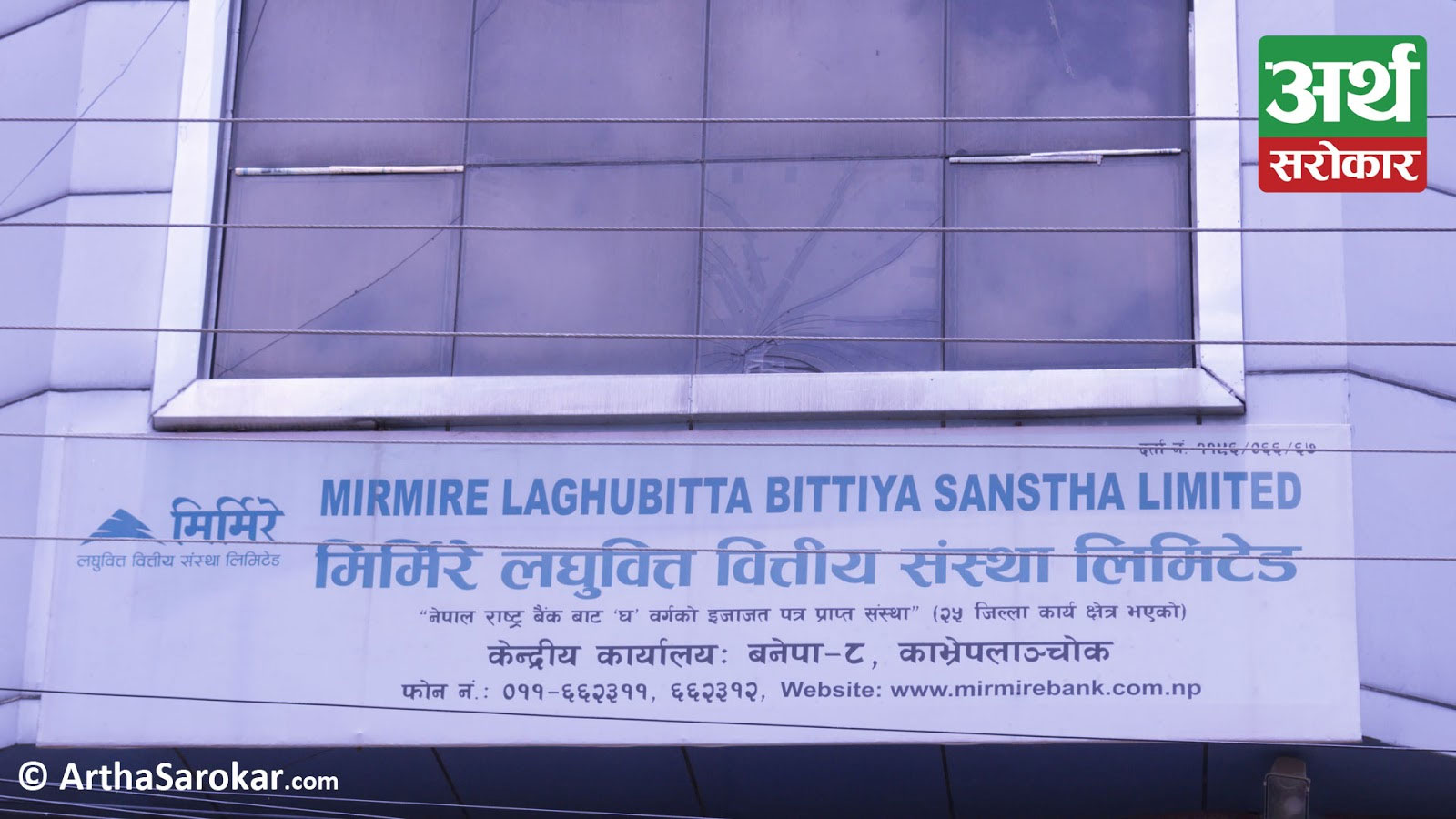 KATHMANDU
Mirmire Microfinance has made public its financial statements for the second quarter of the current fiscal year. The company posted a net profit of Rs 75.14 million in the second quarter, an increase of 88.78 percent.In the same period of the last fiscal year, the organization had earned a net profit of only Rs. 39.84 million.
Similarly, the net interest income of the organization has increased from 103.5 million to 179.2 million by the end of January, while the operating profit has also increased from 54 million to 119.2 million.As a result, net profit has improved. The company has a paid-up capital of Rs 398.62 million, an annual earnings per share of Rs 37.94 and a net worth of Rs 151.55 per share.
Also, the size of the reserve fund has increased from Rs. 133.6 million to Rs. 205.4 million. During this period, the institution has collected deposits of Rs. 1.67 billion.