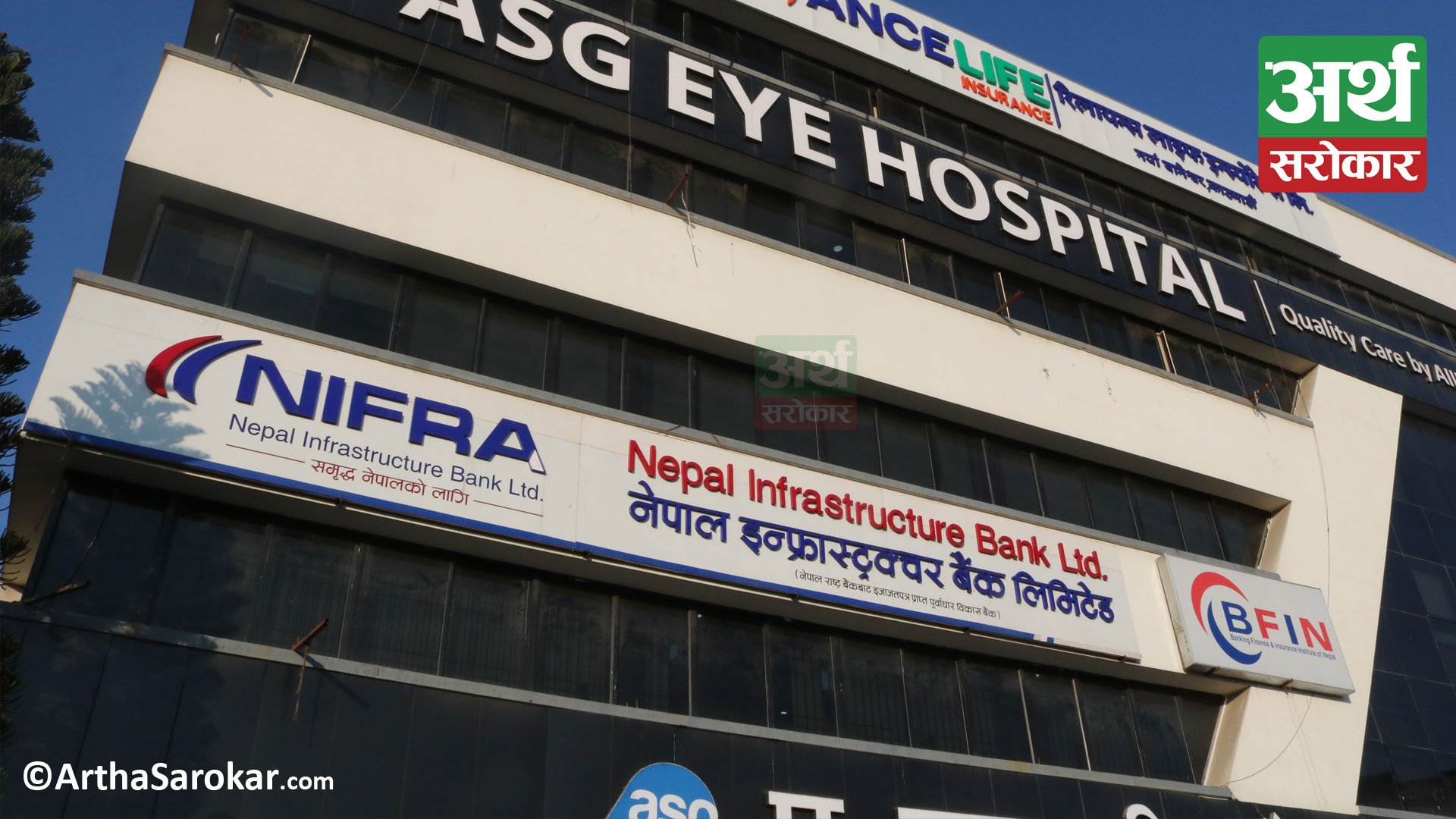 KATHMANDU
Nepal Infrastrucrure Bank has made a new record in IPO. In the IPO of the bank, 15 lakh 29 thousand and 460 people have applied for 181.286 million 720 lots. The bank has launched 80 million IPOs worth 8 billion on Friday. The amount equal to the application was received by the lasr day ro apply.
The bank had allocated 160,000 out of 80 million shares for employees and 400,000 shares for mutual funds, while the public had applied for the remaining 75.84 million shares. Looking at the number of applicants, it is seen that there will be an average of 50 shares per application. Earlier, 1.277 million people had applied for the IPO of Chandragiri Hills.