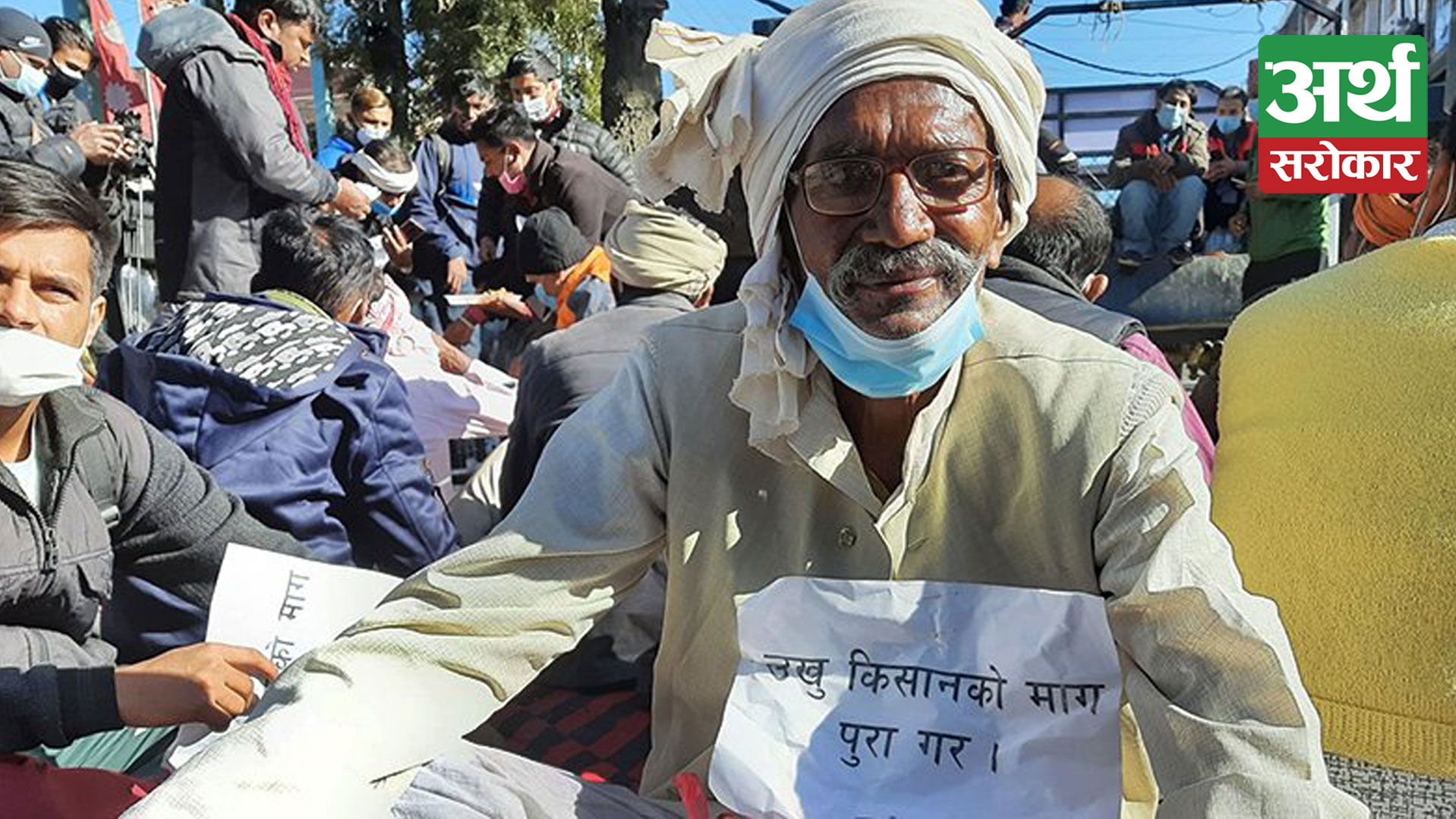 KATHMANDU
Four sugar mills have paid more than Rs 540 million in dues to the sugarcane farmers. The Ministry of Home Affairs stated it has received information that out of over Rs 650 million in dues, the four mills have paid Rs 543 million 316 thousand to the farmers as of Tuesday evening.As per the information received from the district administration office concerned, Shreeram Sugar Mill has paid all dues to the farmers, Ministry’s information officer Prem lal Lamichhane said. According to him, although Shreeram Sugar Mill has cleared the dues it owed to farmers, three other mills are in the process of clearing their dues to farmers.
The data with the Ministry shows that Indira Sugar Mill has send Rs 8.3 million in the bank account of the farmers as of Tuesday. It has Rs 15 million in its bank account out of dues of Rs 47 million. Similarly, Lumbini Sugar Mill which owes Rs 84.1 million in dues to farmers has sent Rs 51.1 million in the bank account of the farmers. It is said the mill now has Rs 34 million in its bank account. Likewise, Annapurna Sugar Mill has paid dues worth Rs 126 million 372 thousand to the farmers. It is yet to pay dues of Rs 170 million to the farmers.
It may be recalled here that the Ministry had on December 15, 2020 directed the Chief District Officers of the districts where these sugar mills are located to take legal action against the sugar mill proprietors for not paying the farmers their dues. The sugarcane farmers had waged a protest movement in Kathmandu calling for the payment of dues of millions of rupees the sugar mills owed them.