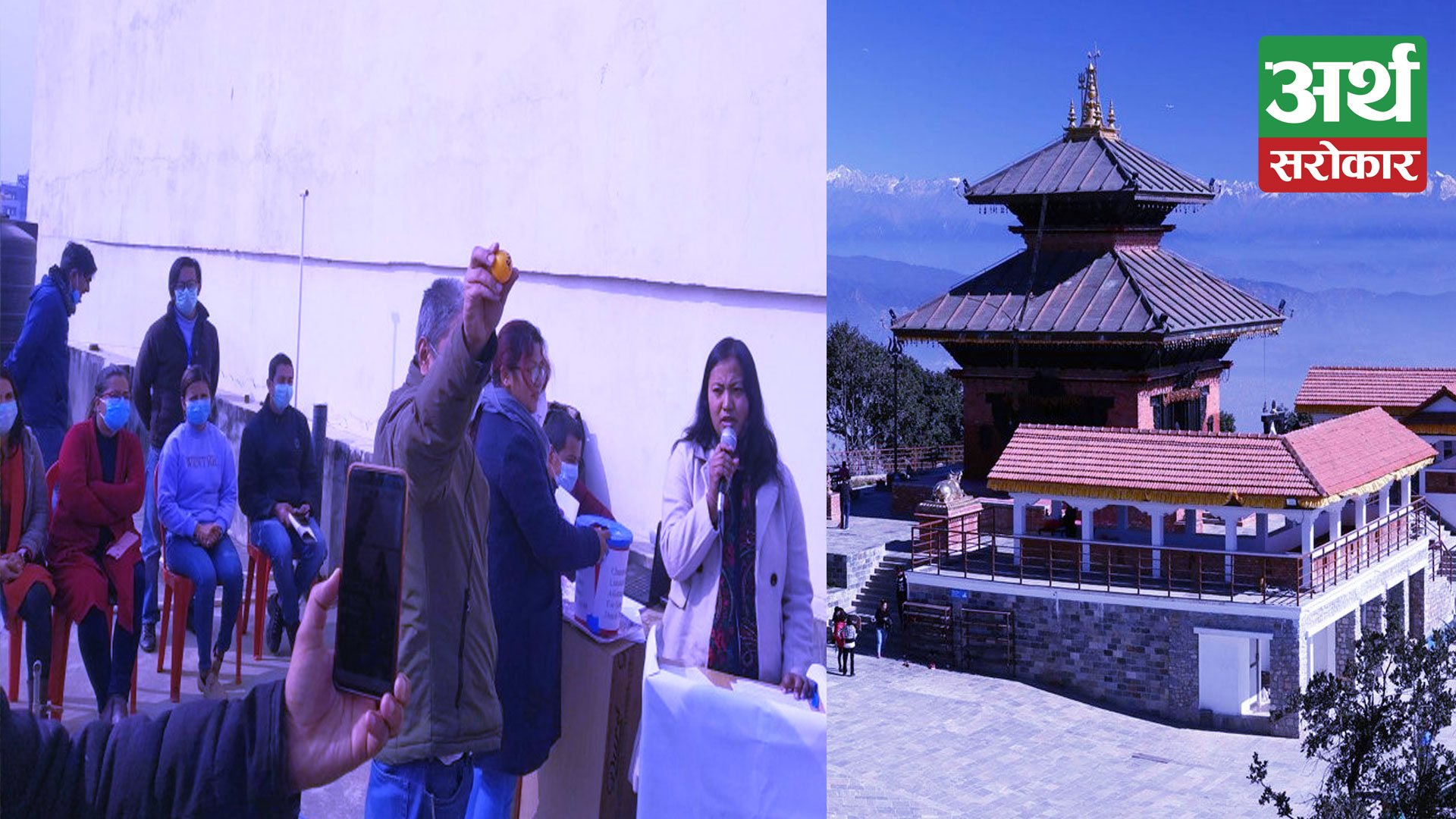 KATHMANDU
The IPO of Chandragiri Hills Limited has been allotted. Global IME Capital, the sales manager, said the company’s IPO was distributed during an event held at its office this morning. The company had sold 1,534,091 shares with a face value of Rs 100 since last December 29.
Of which 61 thousand 364 shares have been distributed to the employees and 76 thousand 705 shares have been distributed to the collective investment fund. The company had issued 1.396 million IPO lots to the public. In the company’s IPO, 1,251,010 applicants had applied for 2,44,74,530 lots.Of these, 39,895 applications were rejected. On this basis, 139,600 applicants have received shares at the rate of 10 lots and 2 lucky ones at the rate of 11 lots.