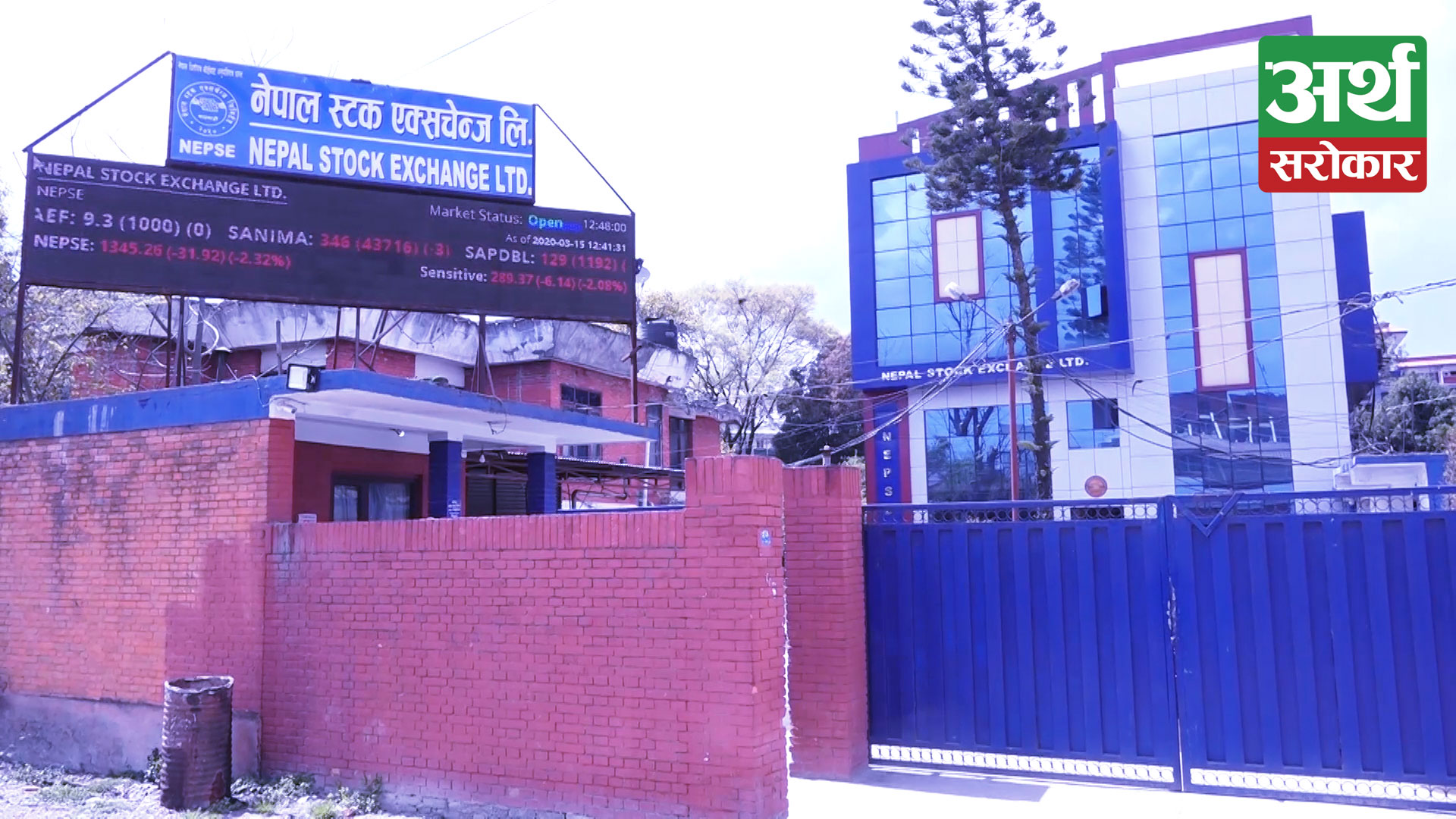 KATHMANDU
The Nepse index increased by 10.04 points compared to Sunday and reached 2440.87 points. According to the Nepal Stock Exchange (NEPSE), 192.85 million 504 shares of 208 companies were bought and sold today, resulting in a turnover of over Rs 8.9 billion.
Even today, Nepal Life Insurance has the highest turnover. The company has a turnover of over Rs 603.7 million.After that, the transactions have been done by Nabil Bank and NCC Bank respectively.
Today, all but five groups have declined. Similarly, the investors of Citizens Investment Fund have earned the most while the investors of Shree Investment Finance have lost the most.