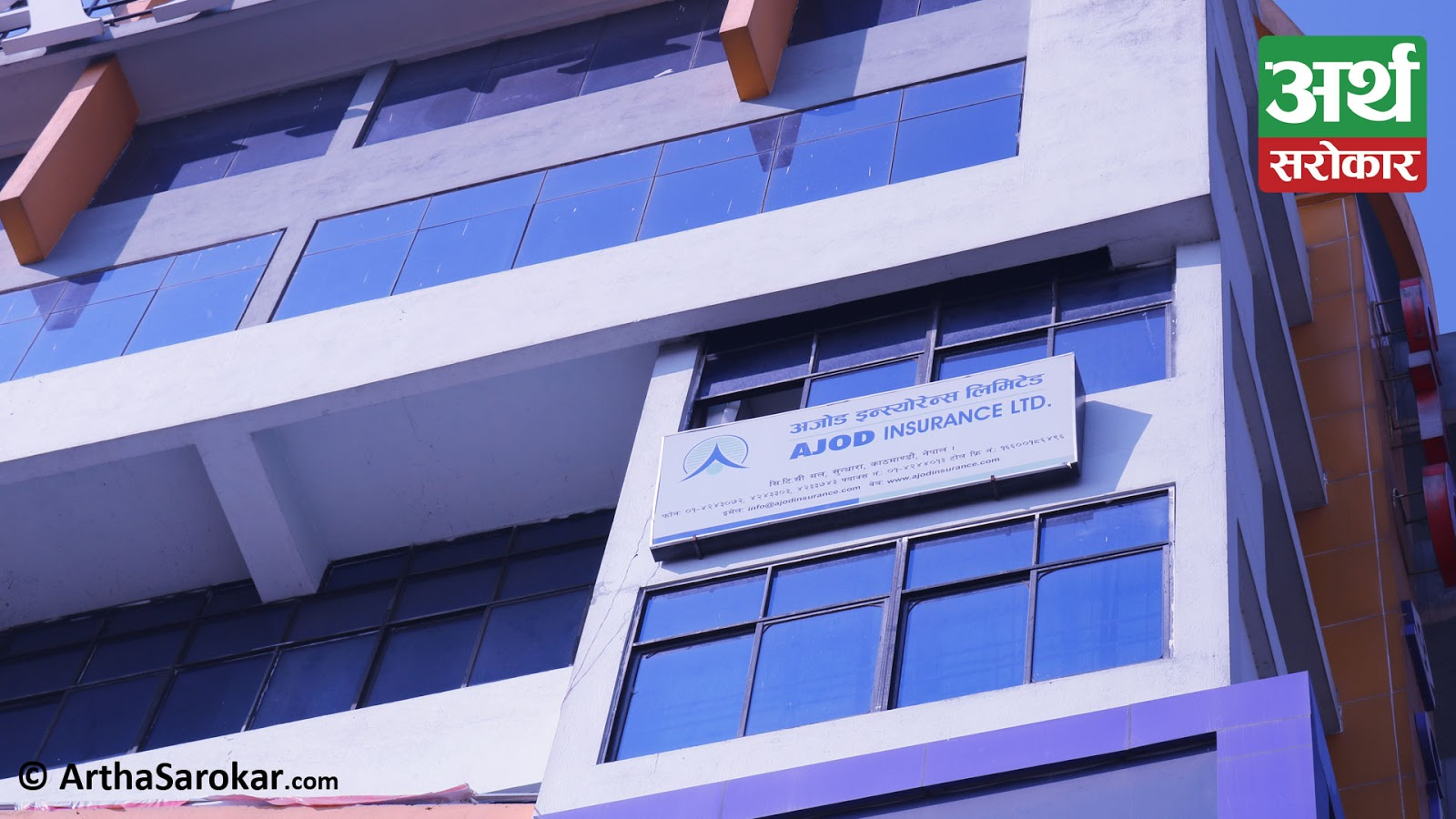 Azod Insurance’s profit has increased by 75.49% in the second quarter of the current fiscal year. The organization has published a net profit of Rs 46 million. In the same period last year, Ajod had earned a net profit of only Rs 23.1 million.According to the same public statement, the company’s own insurance premium has also increased by 24.38% to Rs. 208.6 million.
The company has a reserve fund of Rs 66.3 million, earnings per share of Rs 8.13 and net worth per share of Rs 115.64.By mid-January, the organization has also increased the size of the insurance fund to Rs 82.7 million. Insurance has paid Rs 97.4 million in net claims till January and its paid-up capital is Rs 1 billion.