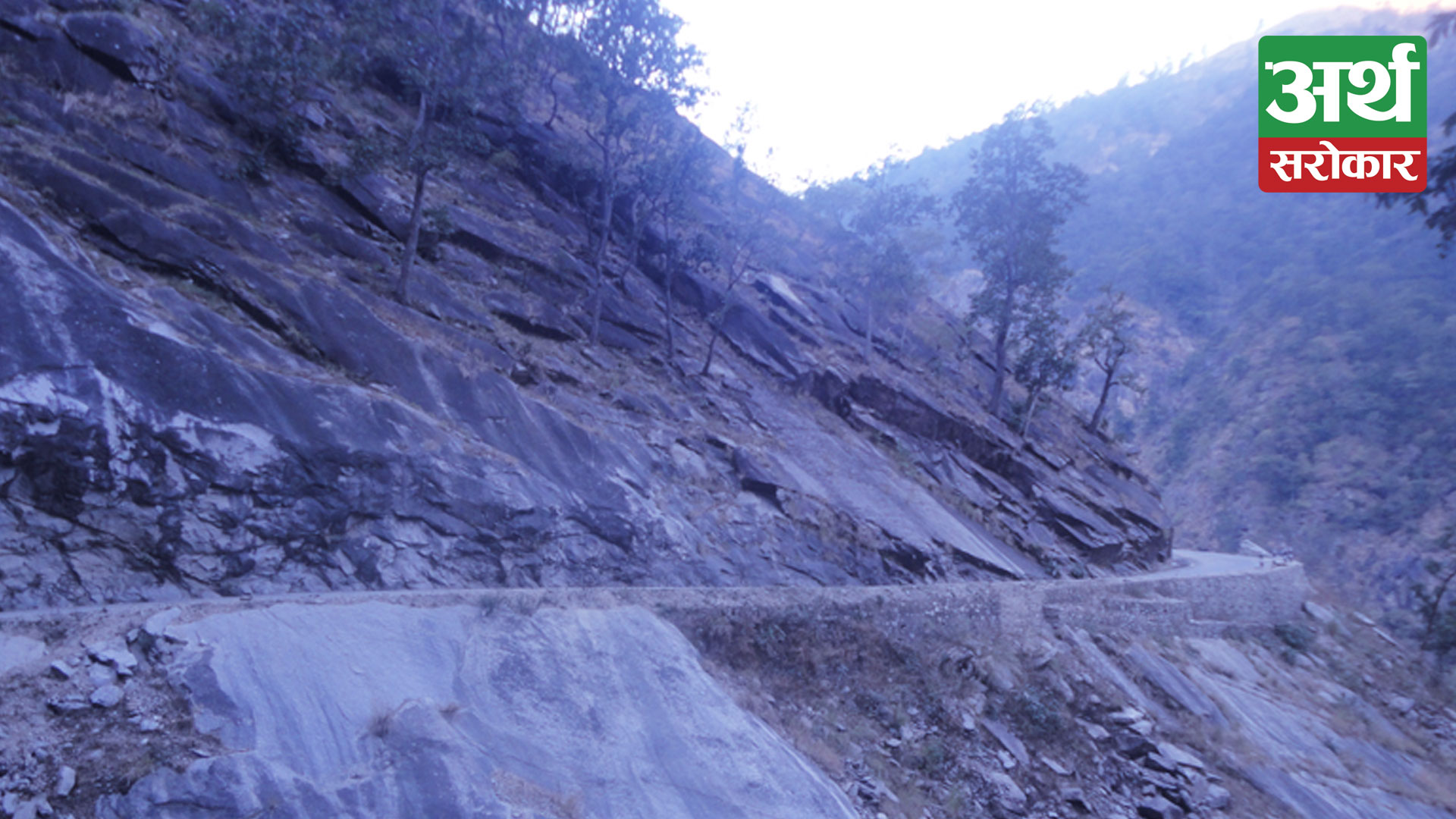 KATHMANDU
Infrastructure Development Directorate of Karnali Province, Surkhet, has started constructing 97 projects at the investment of Rs 923.7 million. The Directorate has constructed four-kilometer motorable road at Birendranagar of Surkhet in the first quarter.
Director of the Directorate, Basudev Poudel, said that the Directorate has started constructing 85-kilometer road, eight motorable bridges and two suspension bridges in Surkhet alone. Poudel shared, “We have set a target to blacktop 32 kilometers road in Surkhet till the end of current fiscal year. Drainage would be constructed along 70-kilometers of road as well as it would be graveled and upgraded.”
He further said that the road would be blacktopped from the mid of the February. A total of 500 houses would be constructed under the People Housing Programme and a 50-km track would be opened within the current fiscal year 2020/21. Saying activities have been forwarded as per the schedule, the Directorate said that the projects would be completed as per the target.