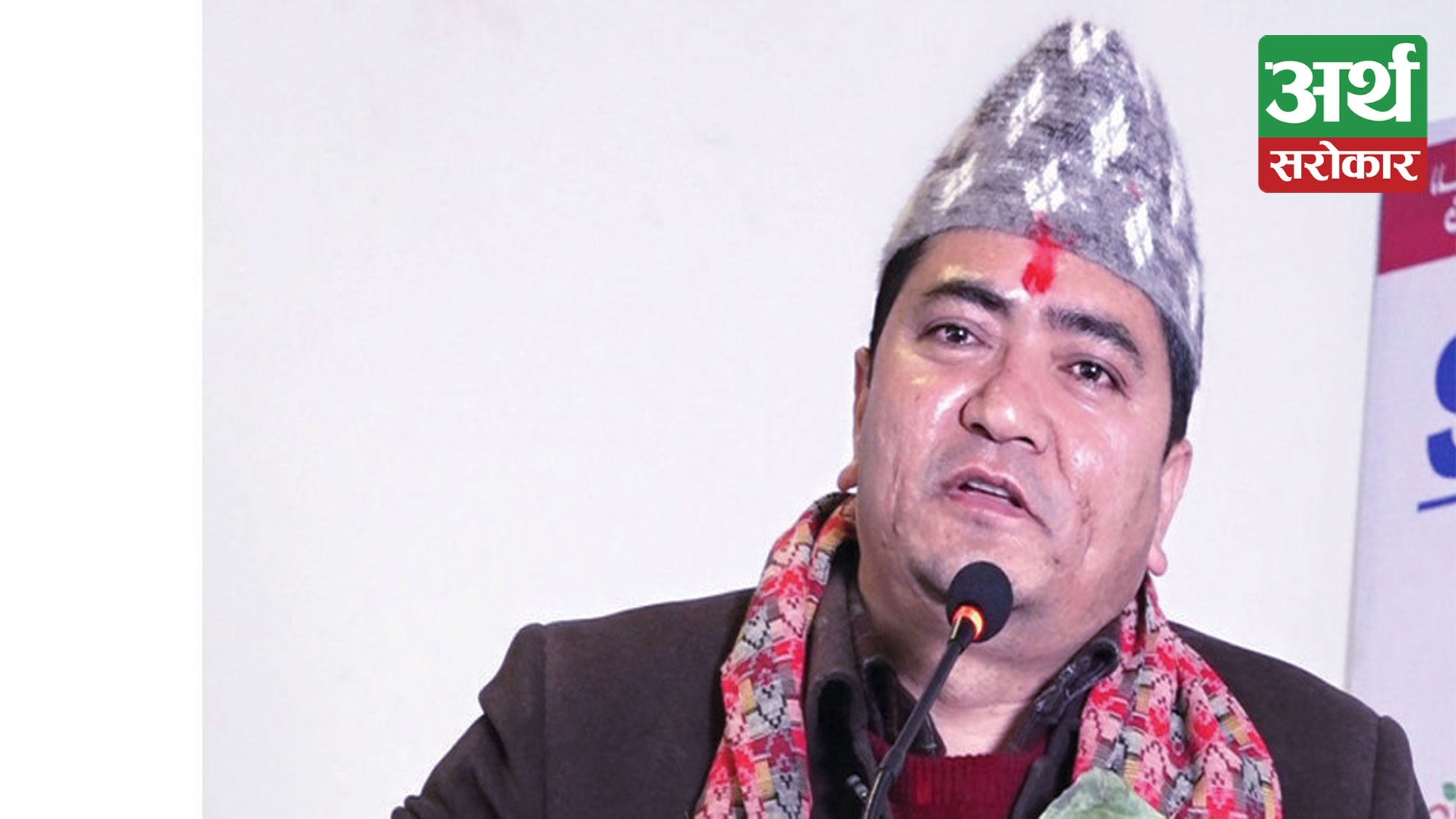 KARNALI
Karnali Province Minister for Internal Affairs and Law Naresh Bhandari shared that a decision was made to aid Rs 100,000 to the broadcasting media house being operated across the province. At an inaugural session of the 25th annual general meeting of the Federation of Nepali Journalists (FNJ) Surkhet chapter on Tuesday, Minister Bhandari said financial assistance will also be extended to print media houses along with the broadcasters. “We have decided to provide Rs 100,000 to the FM radio, cable, television and cinema of Karnali for the dissemination of information”, he said, adding that, “We will provide 50 percent of the assistance in the beginning and remaining after publication and dissemination of the information”.
Minister Bhandari also said that some budget has been allocated for the print media. Saying that accidental insurance programme has been introduced for Karnali-based journalists, he said, “We have also arranged scholarships for those pursuing Master’s Degree in journalism. Now journalists are studying journalism on scholarship”. The publication and dissemination of investigative news will gain people’s confidence, he said, calling for journalists to produce news with substantiation of sources of information and evidence.
FNJ central member Kalendra Sejuwal said people’s friendly journalism was a need of the hour and also drew the attention of the state to end increasing atrocities against press freedom. Likewise, FNJ Karnali province chair Durga Thapa stressed that the journalist should be the voice of voiceless.
Civil society leader Pitambar Dhakal said quality journalism will help build a civilized society. Journalists Bhanubhakta Dhakal, Dambar Acharya, Deviram Devkota, Lalit Budha, Man Bahadur Oli, Khim Budha, Madhuban Bisi, Chandani Kathayat and Geeta Thapa were honoured on the occasion.