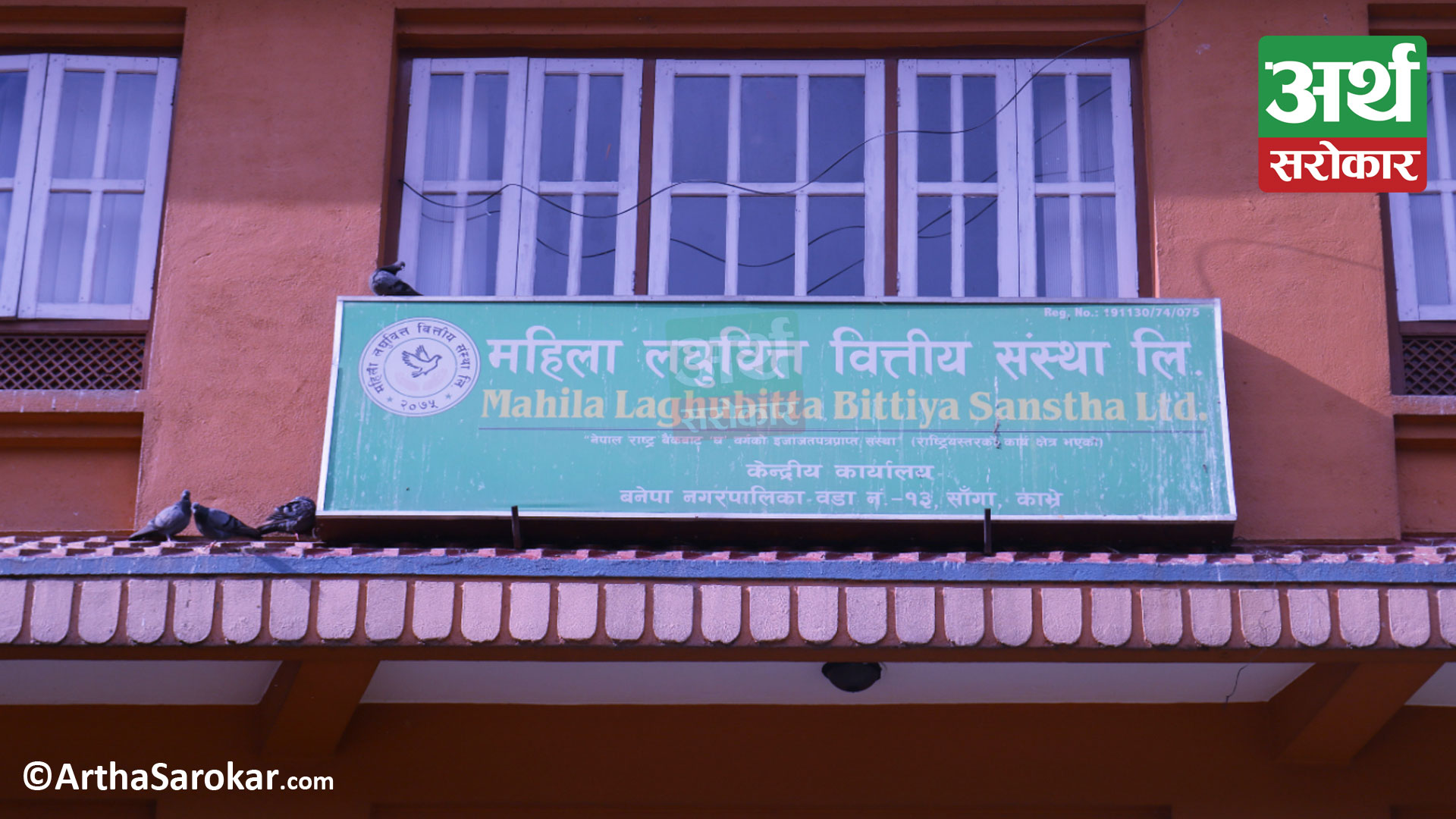 KATHMANDU
Mahila Laghubitta Bittiya Santha Ltd. has issued initial public offerings (IPO).The MLBSL, which received permission from Securities Board of Nepal, has issued 400,000 units of shares worth Rs 40 million for Rs 100 per unit of shares.
According to the company, 0.50 percent of shares has been allocated for company staffers, five percent of shares for Collective Investment Fund while the remaining 375,000 units of shares have been allocated for the people in general.
Willing applicants can subscribe for the IPO by February 16. The deadline of the application will be extended until February 26 if the company does not receive enough applications.The MLBSL has been rated as ICRANP-IR BB by ICRA Nepal, the first Credit Rating Agency in Nepal, for the issuance of this IPO.