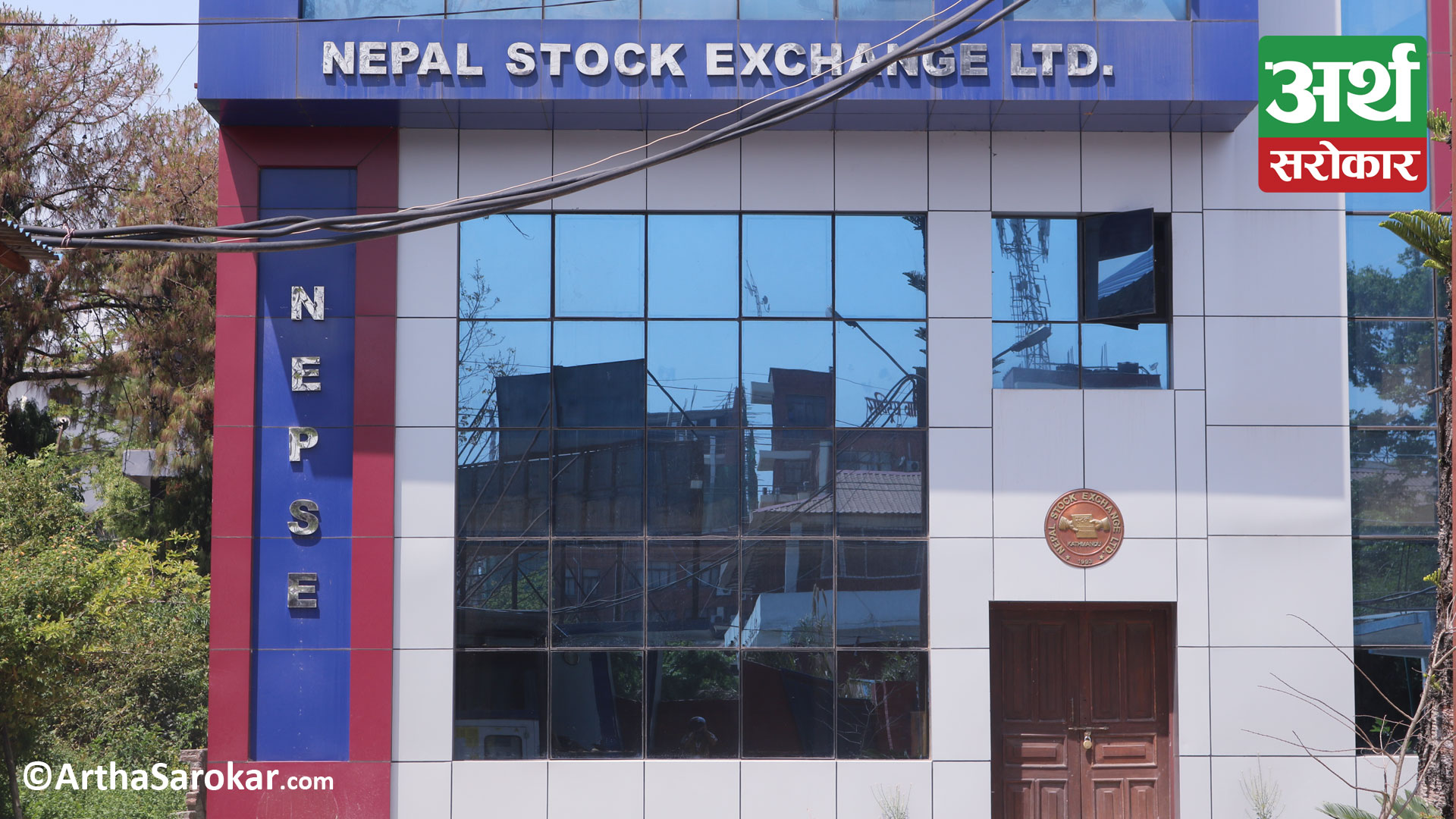 KATHMANDU
The stock market fell by double digits on Thursday, the last trading day of the year. The Nepse index has decreased by 16.34 points as compared to Wednesday and reached 2526.68 points. According to the Nepal Stock Exchange (NEPSE), 156,055,488 shares of 206 companies were traded at a turnover of over Rs 8.18 billion.
On Thursday, most of the transactions have been in Deprosc Microfinance. The bank had a turnover of over Rs 566.3 million. After that, the transactions have been done by Nabil Bank and Kumari Bank respectively. Today, three groups have declined. Similarly, investors in Chandragiri have earned the most today while investors in support microfinance have lost the most. 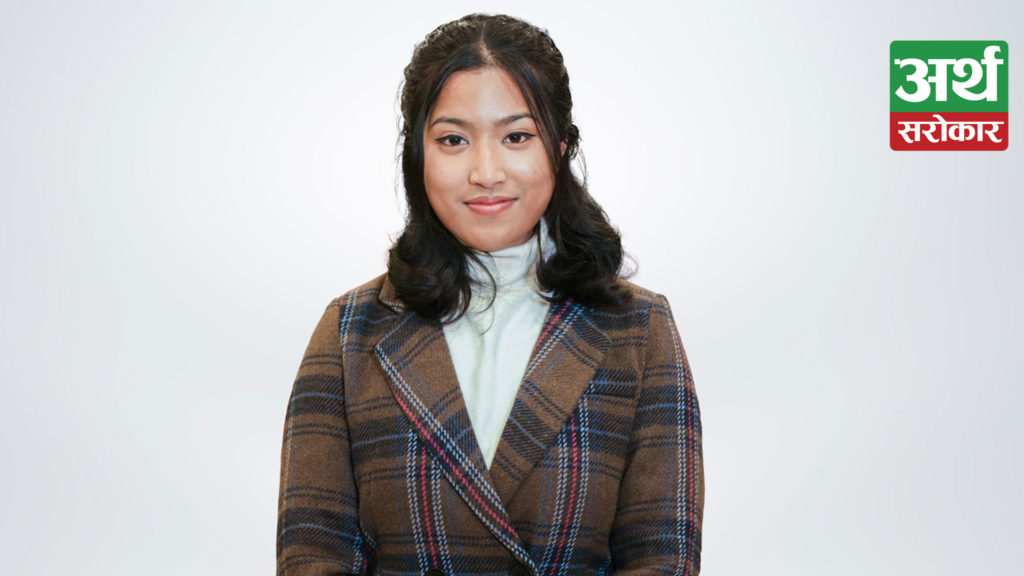 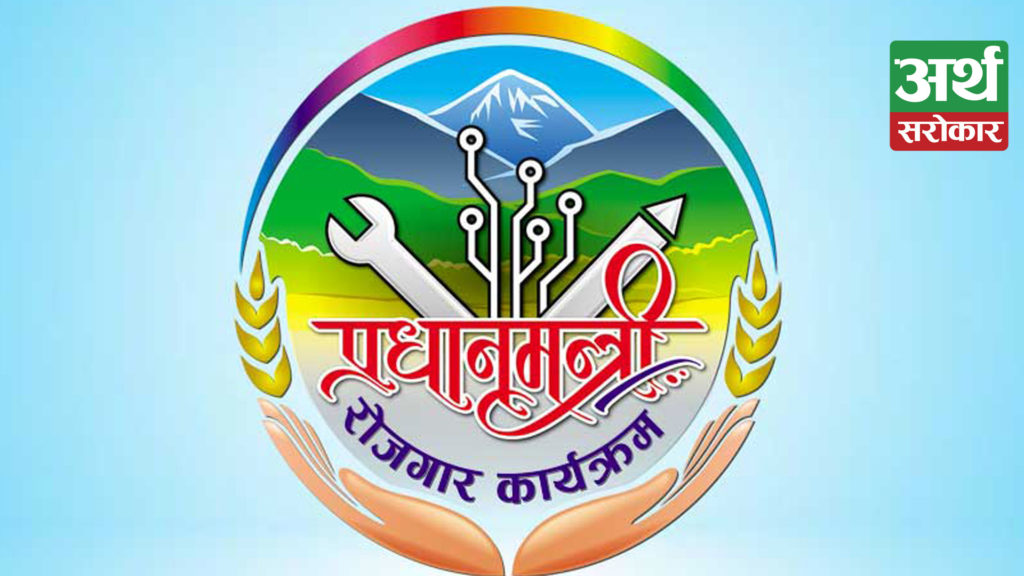 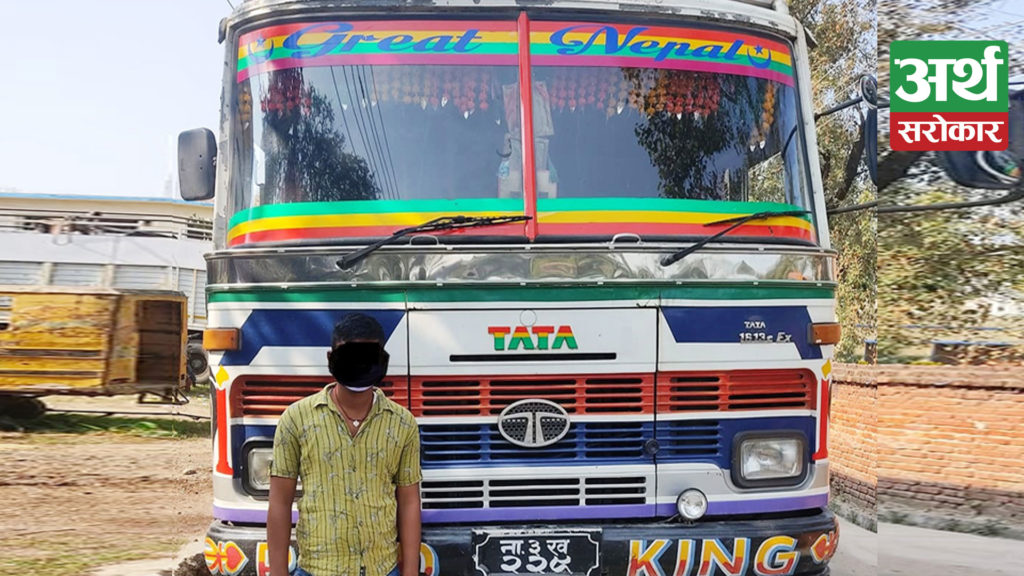