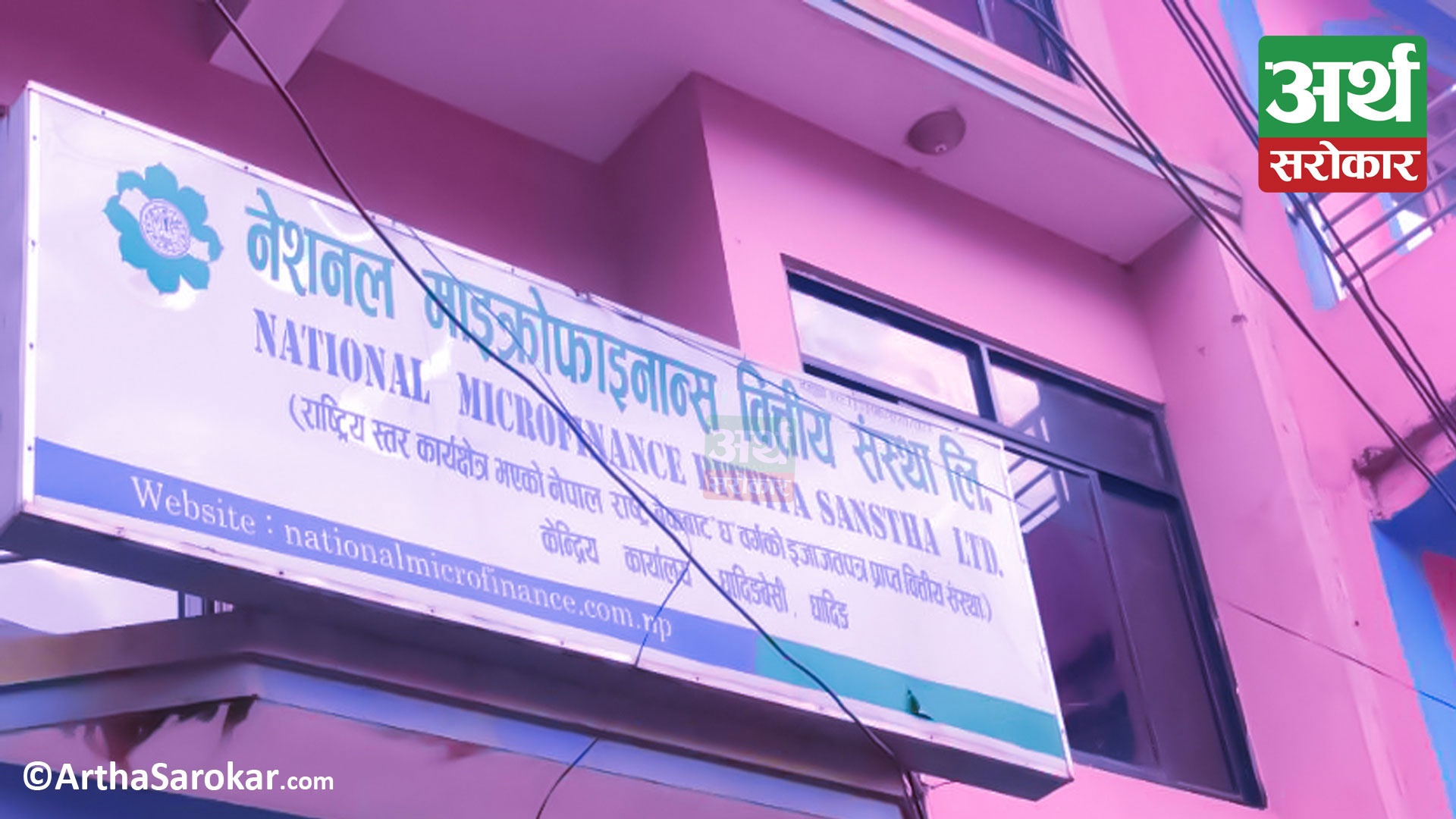 KATHMANDU
National Microfinance Financial Institution has earned a net profit of Rs. 134.16 million in the second quarter of the current fiscal year. The profit of the organization is 44.97% more than the same period last year. The organization had earned a profit of Rs. 92.54 million in the same period last year.
So far, the company’s net interest income and operating profit have increased by 37.73% and 44.97% respectively. As a result, net profit has improved. As of this period, the company’s earnings per share is Rs 101.90 per annum and net worth is Rs 230.78 per share, while the reserve fund is Rs 345.33 million