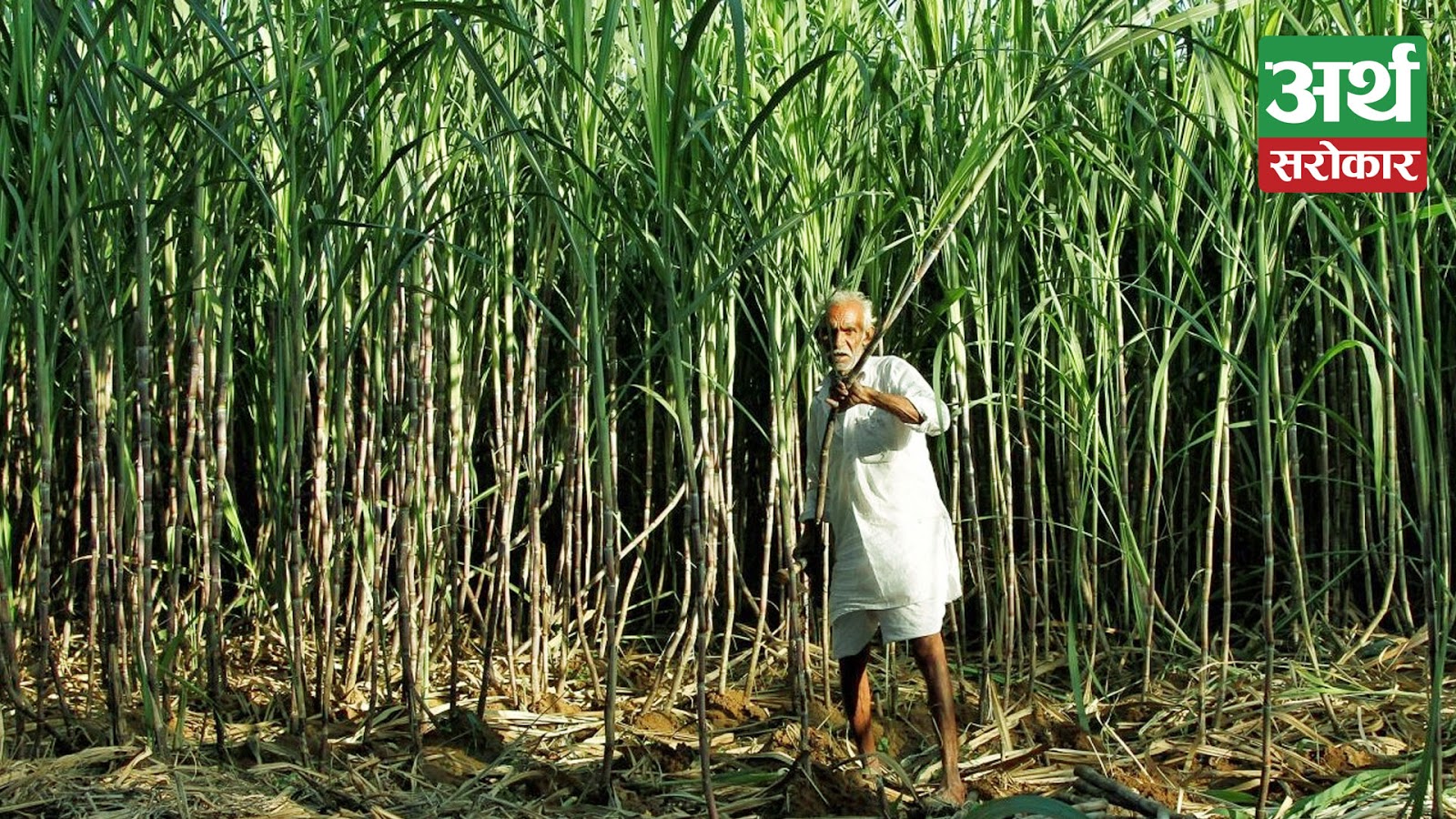 SARLAHI
Annapurna Sugar Mill has cleared all its dues to the sugarcane farmers. According to the District Administration Office of Sarlahi, the mill needed to pay Rs. 170 million to the farmers. Of that amount, it had paid Rs. 126,372,198 before its owner Rakesh Agrawal was arrested and brought to Kathmandu on January 28.
After Agrawal’s arrest, the mill paid the remaining Rs. 45 million in two weeks and cleared everything by Wednesday, said Chief District Officer of Sarlahi Surendra Poudel.”It deposited Rs. 23.20 million in the farmers’ bank accounts on Wednesday ,” Poudel said. The mill still has Rs. 40 million in its account. If any farmer has not received their payment, they will be using  the money for them.
The police informed that Agrawal will still be kept in custody for the time being. “The decision on whether or not to release him will be taken by the court,” said Superintendent of Police (SP) Santosh Singh Rathore.