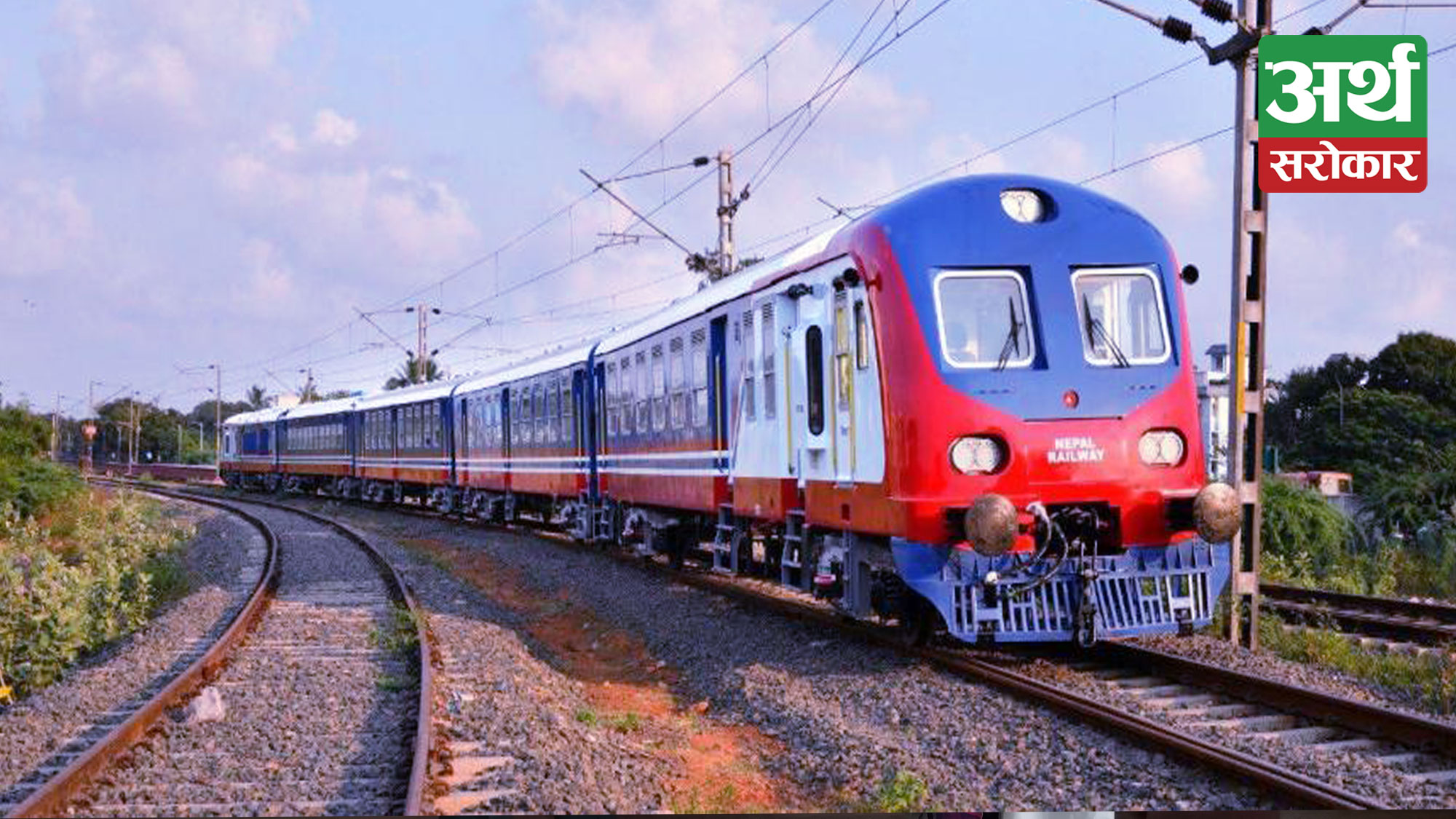 JANAKPUR
Transport fare for the Kurtha-Jaynagar railway would be determined as per the fare fixed by the government. Nepal Railway Company Limited has sent a proposal in this regard to the Ministry of Physical Infrastructure and Transport as preparation is underway to operate the railway service on Kurtha-Jayanagar sector.
General Manager of the Company, Guru Bhattarai, said Rs 75 transport fare has been proposed along the 35-kilometer route from Kurtha of Dhanusha to Jayanagar of India. The fare of deluxe seat would cost five times more than the fare of general one and Rs 375 has been proposed for the same, he shared.
According to the Company, all preparation to operate the rail service is going ahead in a regular manner. Two modern DEMU (Diesel – Electric Multiple Unit) train sets were brought on September 18, 2020 from India for the operation of rail service. The broad-gauge railway track was constructed at financial and technical support of the Indian government.