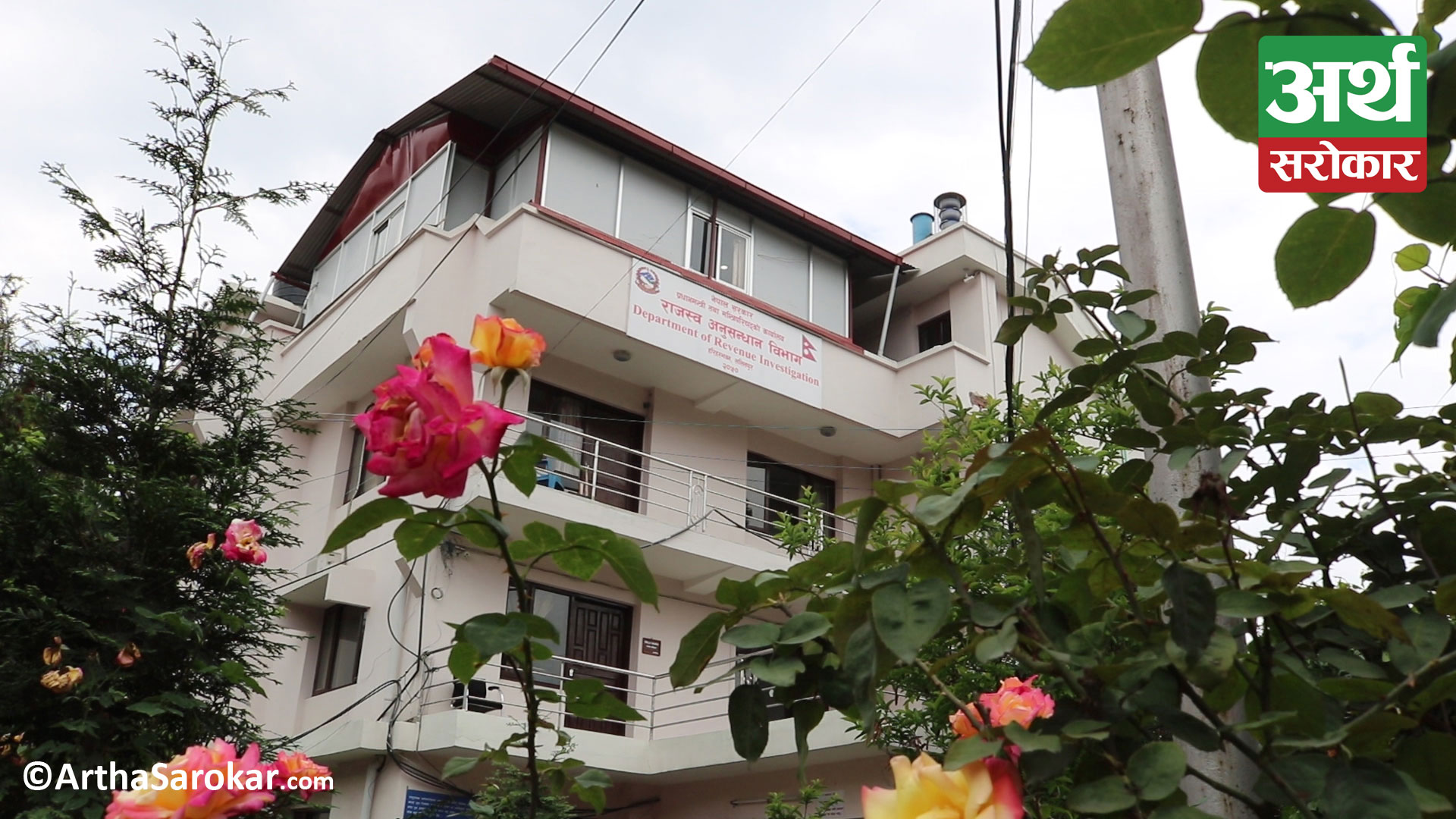 KATHMANDU
The Revenue Investigation Department has been tightening its noose against the tax evaders or those involved in economic crimes of any sorts. In the past two years, the Department has lodges cases against 1,000 defaulters and companies for their involvement in tax evasion cases. Those individuals and companies, some of them being renowned ones as well, were alleged to commit financial crimes by dodging taxes worth over Rs 47 billion. The Department that has been tasked to look into revenue leakages investigation and controlling economic crimes, has been brought under the Office of Prime Minister and Ministers of Council for a year now. It, however, started its operation in full-fledge since August last year. Department’s director general Dirgharaj Mainali said, “We had probed into the risk-prone areas where economic transaction were conducted in high volume. We busted economic crimes in a greater scale. Many of the defaulters were facing case in the court while some were still being investigated.”
Mainali opined that the identification of the tax evaders, some of them being the multinational companies, could be considered one of the achievements of the Department. Among the notorious criminal activities investigated by the Department include setting up new companies in the name of strangers by misusing their citizenship identity card and printing fake VAT bills and producing counterfeit government documents among others.The gangs found to be using fake VAT and PAN bill, selling and buying fake invoices, register