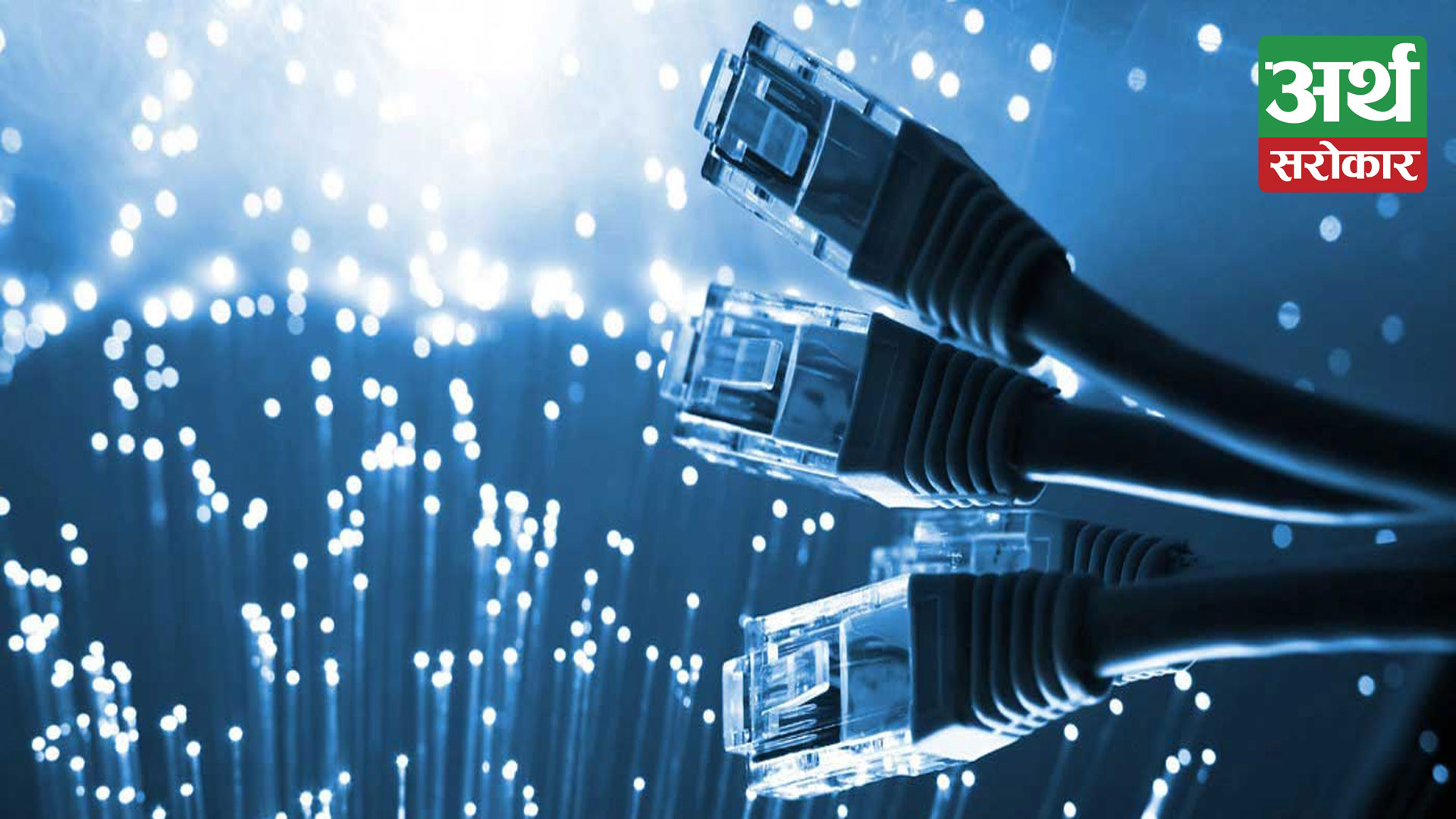 KATHMANDU
Some 2.5 million population in Nepal have access to internet facility. According to Nepal Telecommunications Authority (NTA)’s data of the past seven months of the current fiscal year, over 254,019 population have access to internet facility. In the month of mid-January to mid-February, 600,083 new internet users were added than of the previous month Now internet facility is available for eighty-four percent of the total population. The report was prepared being based on the Population Projection (2011-2030). As per the projection, Nepal’s current population is 29,876,531.
According to NTA, mobile users make up the largest group among the internet users. Till the month of mid-January to-February, the contribution of mobile internet was 61.47 percent. Similarly, over 11.3 million population have access 3G and the highest number of users (8.6 million) are of Nepal Telecom and 2.49 are of Ncell. More, the number of 4G users has reached 7.92 million and that of the e-video users is 136 thousand. Among the users of 4G, the highest number (4.32 million) is of Ncell. There are 2.54 million 4G users of Nepal Telecom followed by 222 thousands. The contribution of fixed broadband is 21.85 percent: 837 of ADSL and 5.78 million of FTTH internet.