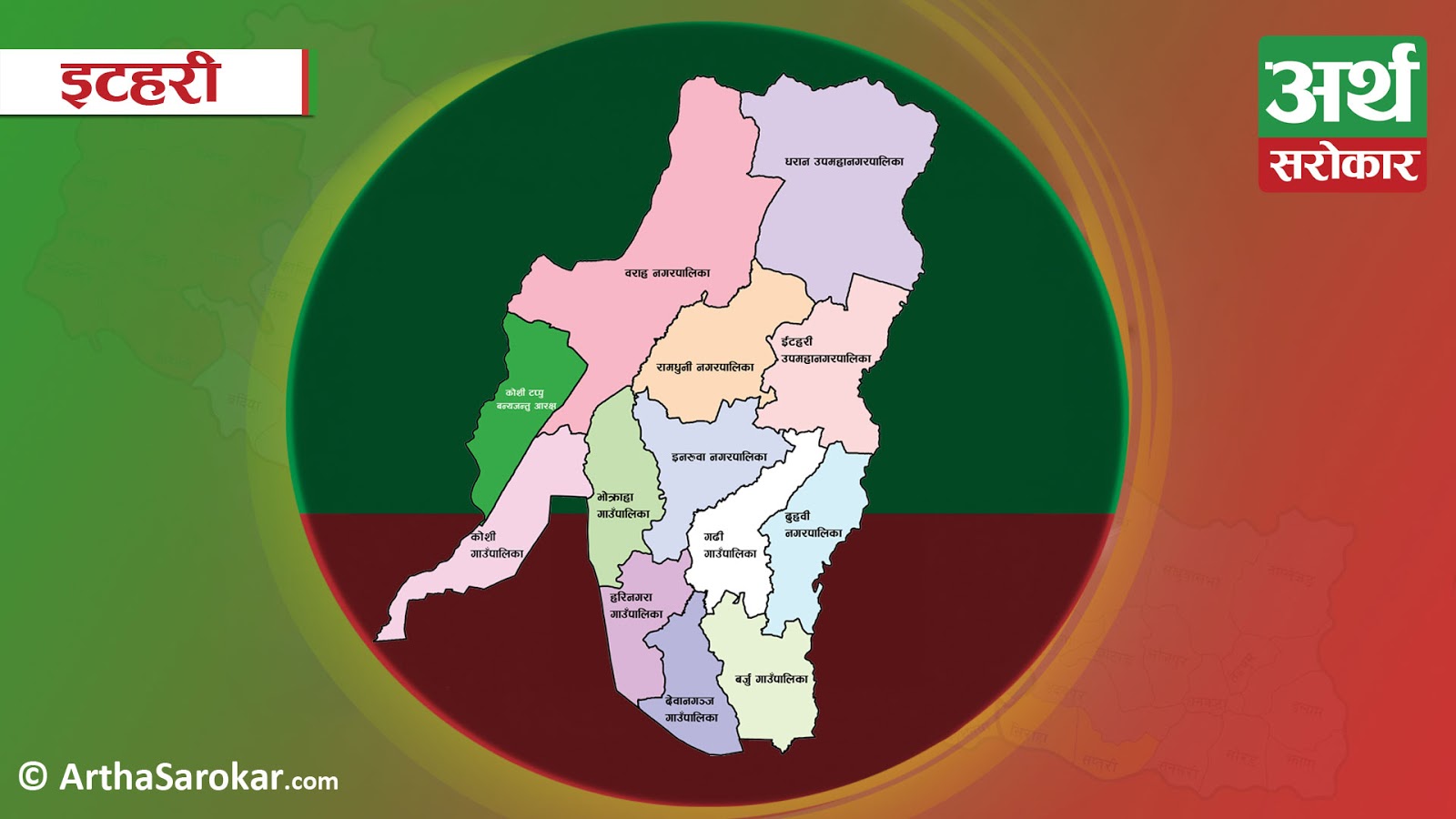 ITAHARI
Provincial Government of Province 1 has brought the budget for the fiscal year of 2021/22. Economic Affairs and Planning Minister Tanka Angbohang presented the budget of Rs. 32,469,200,000 at the Provincial Assembly of Biratnagar Tuesday afternoon. The budget includes 46.3 percent of capital expenditure and 43.6 percent of current expenditure. Optimistic growth of 3.6 percent is projected for the fiscal year of 2021/22. This budget is less than around Rs. 8 billion compared to the fiscal budget of the year 2020/21. Previous budget amounted Rs. 40,899,947,000. The budget had projected to achieve 3.41 percent economic growth rate which was not achieved.
The budget has mainly prioritized on infrastructural and health sectors. For infrastructures like roads, bridges and the likes, the budget is Rs. 13, 210,000,000. All provincial pride projects are included in this topic. When it comes to health, the government has accorded second biggest priority after infrastructural spending which amounts Rs. 3,250,000,000. Budget said all citizens of the province will be vaccinated at the expenses of the Provincial Government. A 400-bed hospital at Mechi Hospital of Jhapa and 100-bed hospital each in Panchthar and Dhankuta are another health priority of the budget.
Programs to encourage and empower health professionals would be a included in the health budget, assured Minister Angbohang while presenting his budget speech which is the fourth budgetary allocation of Chief Minister Sherdhan Rai led Provincial Government. Construction of ICU, CCU and oxygen plants at hospitals are other priorities sof the budget in health sector. The third highly prioritized sector of the budget is agricultural which received Rs. 2, 900,000,000. On forest and environment, the budget is Rs. 1,360,000,000 whereas for educational sector the budget is Rs. 1,190,000,000. Sectors like tourism, trade and commerce, sports and the likes has obtained less than Rs. 1 billion in each sector.
While delivering his budget speech, Minister Angbohang assured that budget would be strongly implemented. Rajib Koirala, the leader of main opposition Nepali Congress at the Provincial Assembly, has expressed mixed reaction at the budget. ‘This budget is neither so good nor so bad’, said Koirala, ‘It is like bureaucratic budget.’