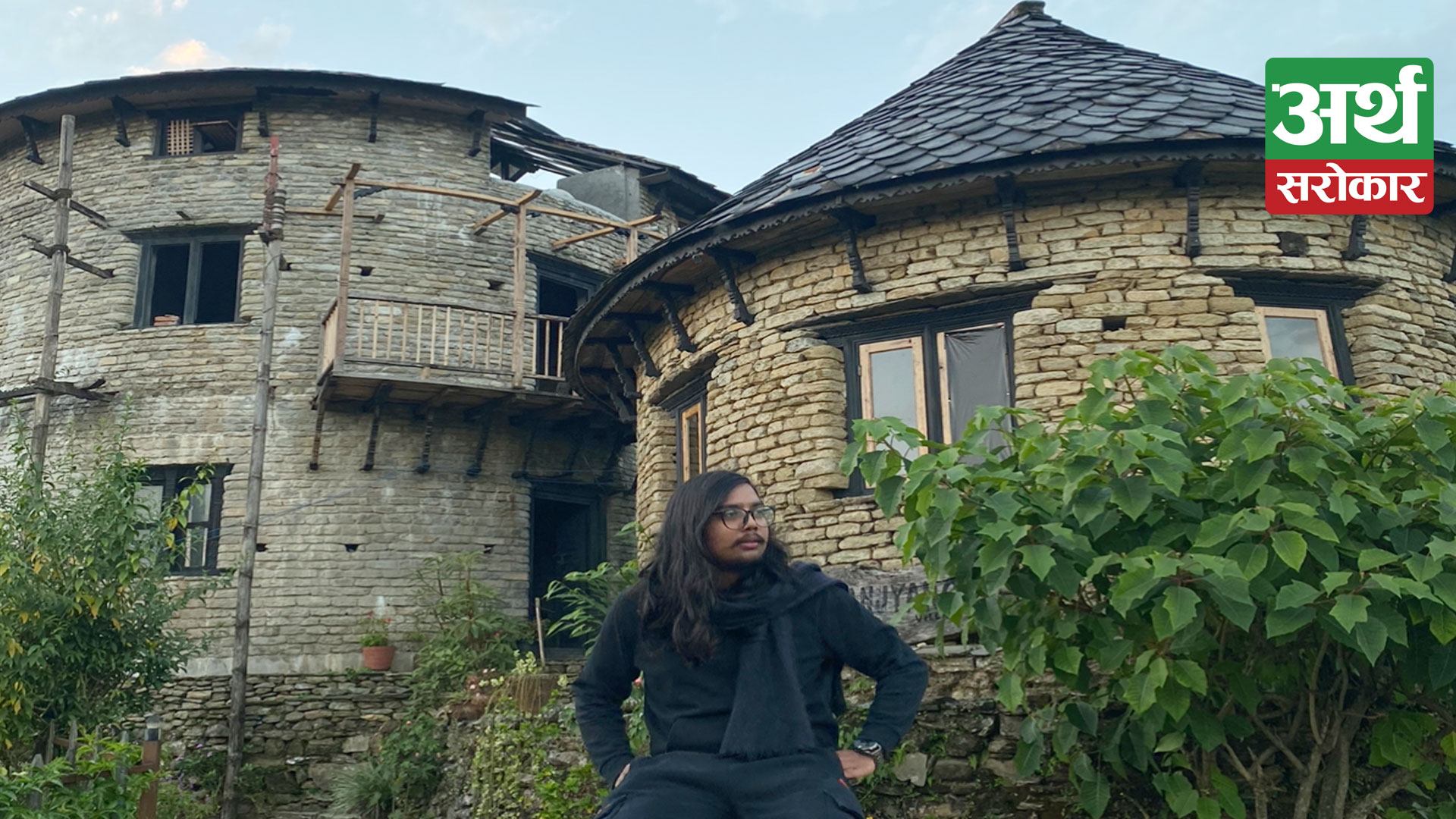 Prajwal Badal
The art of presenting news has seen a major shift over the years. It is ever-changing and the news industry has certainly not settled. Different new methods have been introduced to present news to the public. One of the most common ones these days is through website articles. But wanting to make sure, people actually read the news and not just the title, Prajwal Badal created a platform – Inform Nepal. He is the editor-in-chief of the government-accredited news site.
Prajwal Badal founded Inform Nepal on May 25, 2020. After brainstorming and experimenting with a lot of ideas, he was finally able to find one that he believed would work the most for an independent publisher. The idea also had to be financially sustainable. Inform Nepal found a way to deliver news via images by providing a gist of the article. The attractive carousel images made sure to catch the reader’s eyes and it was found out that the viewers really read and shared the news relatively more than the long and mundane articles. This was not an easy find as he had to spend most of his time reading news of different genres, looking at how their social handles are curated, and reflecting on what kind of post he read and shared the most. He is savvy when it comes to social media as he manages huge creator account like Typewriters Voice. He has worked for many clients over the years which made him easier to reach out to his targeted audience for Inform Nepal. He also funded the whole company himself and he does it to this date through the income that he has been able to generate through other sources.
According to him ‘The experiment was successful because we saw many of our posts go viral within the first few months. But we did not try to monetize anything, that was not our goal at all. We hoped to reach as many audiences as possible to make them all part of the conversation about the ongoing community issues.’ He majored in community development and he was always aware of the impact that media makes when it comes to solving issues. For example, whenever a video that shows injustice is circulated on social media, so many young people came together to talk about it and help in any way they can. Many issues would not get the justice that it deserves if social media was absent. Youths even have the ability to bring reforms in policy against injustice. As soon as the issues are shown in the mainstream media, young people from Nepal start to have conversations and come to aid immediately. The reason Inform Nepal was formed is to not only be dependent on such videos but to inspire them to act and take action in the same way after reading the news. His plan is to present as many issues as possible ranging from mental health, gender, discrimination, environment, and other countless topics.
Through inform Nepal, he primarily posts content regarding community or social issues but not limiting himself just to that. Culture, environment, animals, arts are equally important to him and his values. He says, “There has to be an equal if not more dissemination of updates from all those categories as we want development in every field”. Inform Nepal has already celebrated its first birthday this May. He is constantly researching other better and effective ways to deliver news and is working on different models to make this work in the long run.