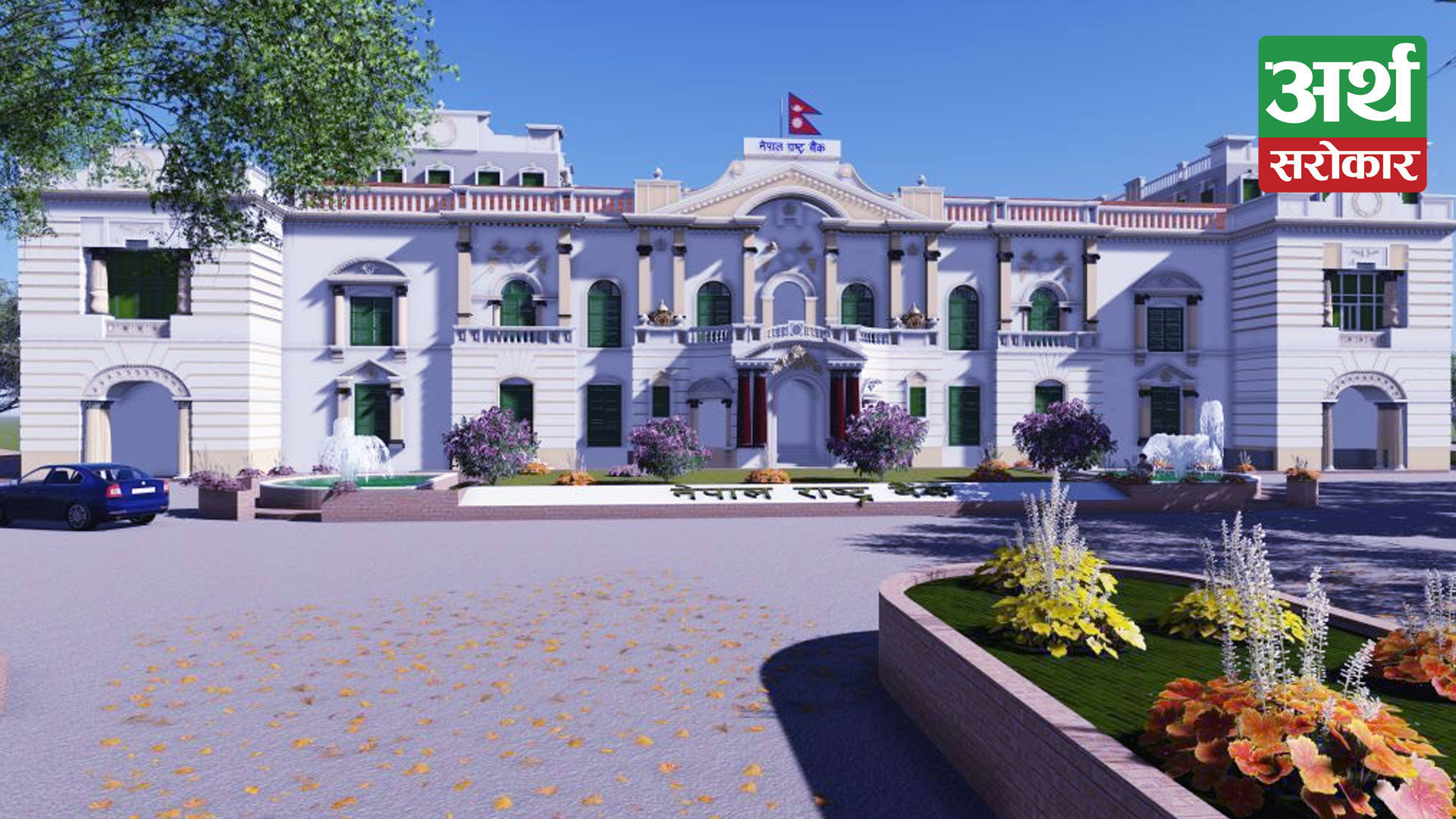 A report prepared by the Nepal Rastra Bank (NRB) has unveiled that there were 36.3 million deposit accounts in Nepal. The report added the financial access has expanded to 60.9 per cent of Nepalis who have at least one deposit account in the bank. There are altogether 5,978 banks of various classes such as A, B and C as of April this year. The study conducted on the status of financial access in Nepal showed there were 36.3 million deposit accounts and 1.6 plus loan accounts in Nepal by mid-June 2020.
Among the total deposit accounts, 67.7 per cent are active while remaining ones dormant. Similarly, of active deposit accounts, female’s account accounted for 72.2 per cent. Similarly, out of total deposit accounts, saving accounts constitute 90.6 per cent. Among the total 753 local levels, 750 local units had commercial banks ensuring people’s financial access. Dhading district’s Rubi Valley, Jajarkot’s Junichande and Bajhang’s Saipal have no commercial bank, according to the report. Among those having access to banking in the country, the number of mobile banking users stands at 32 per cent, the report mentioned.