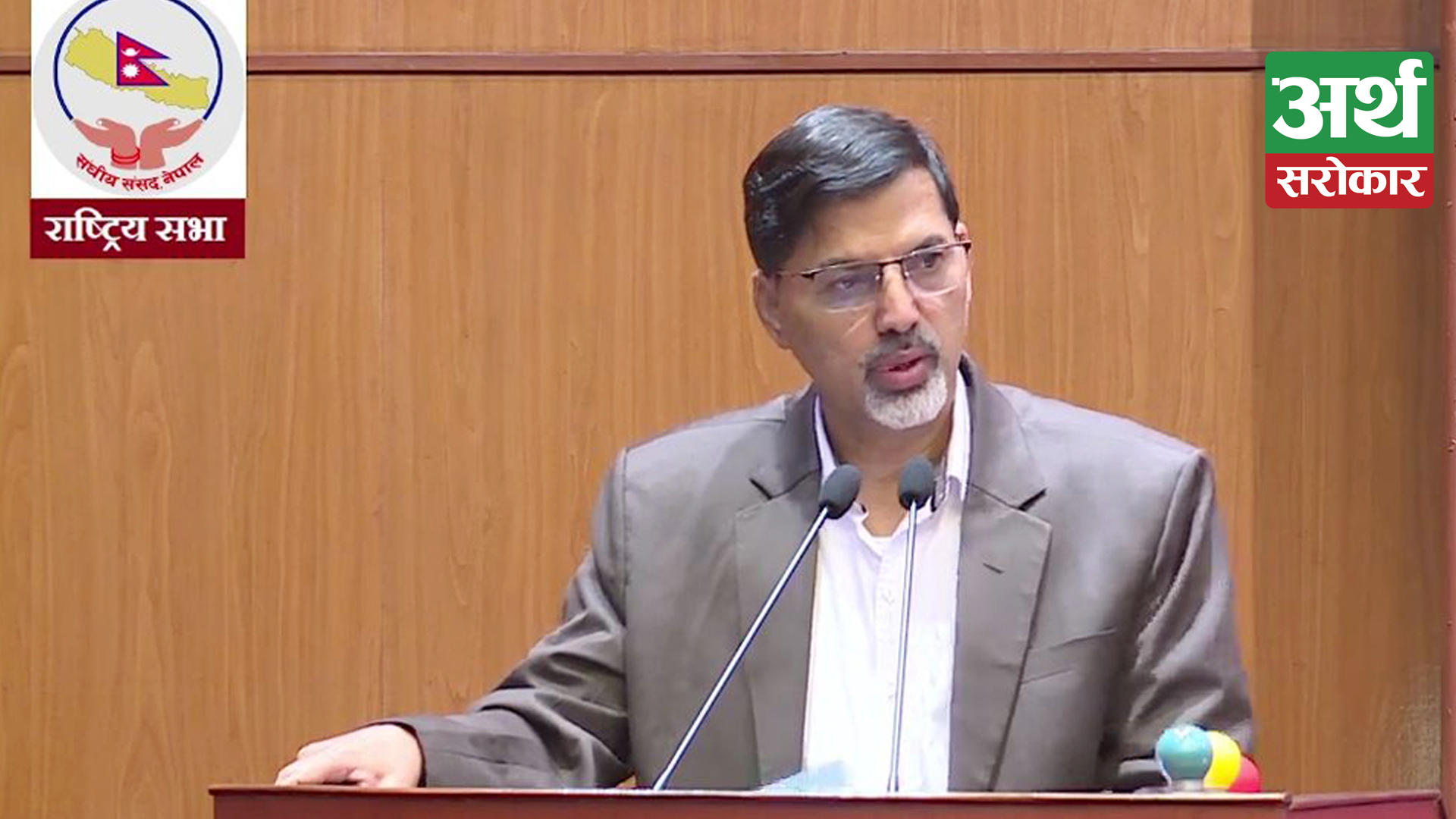 Finance Minister Janardan Sharma said that the staff of the Ministry of Finance should not be merely subject matter experts and stressed that they should have enough information about social inequality. He said that if there was no awareness about social inequality and discrimination then there would be no policy, program and budget to eliminate it. Addressing a meeting of the Annual Review of the Fiscal Year 2077/78 BS and the Ministerial Development Action Committee here today, he clarified that the return on investment of the state would be meaningful only if it was reflected in the faces of the poor people.
Stating that the need of the country now is to build a self-reliant economy based on production, he stressed on the corresponding policy and its implementation. Stating that a policy should be formulated to create an environment for investing the capital earned from foreign employment in the productive sector, Minister Sharma directed all to be committed to it. He said that employment can be created and poverty can be reduced by increasing investment in the manufacturing sector. In another context, he said that the loss-making public enterprises could no longer be tolerated and demanded a plan of policy and managerial reform to make it profitable.
The corporations should be made self-reliant and run at a profit or we need to think about it. Regarding people’s access to bank service, Minister Sharma said that it would not be possible only by opening bank branches in the municipality. He pointed out that the banks that have reached the villages are not able to provide services at present and pointed out the need for the government-owned banks to expand their branches in every municipality. 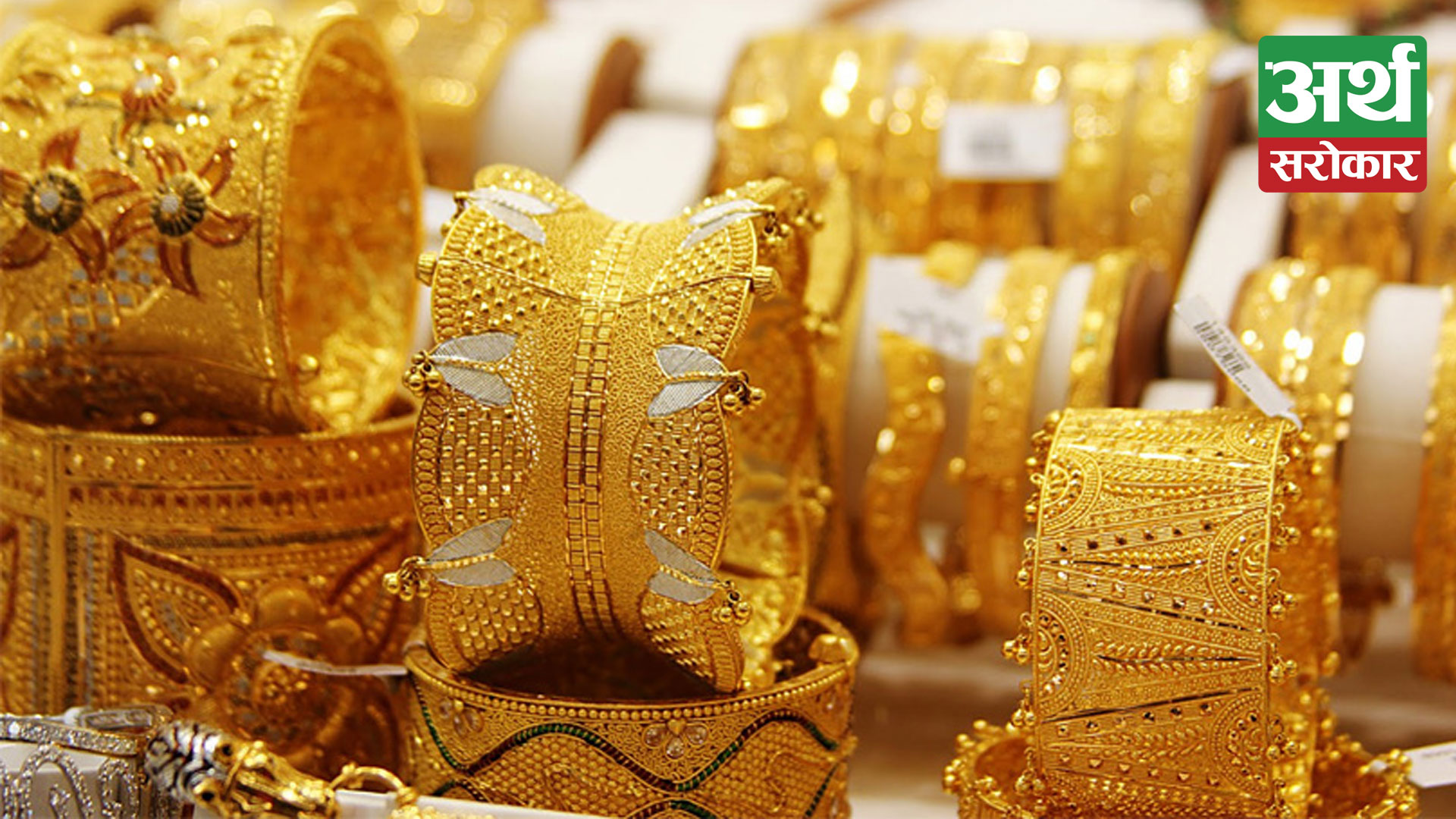