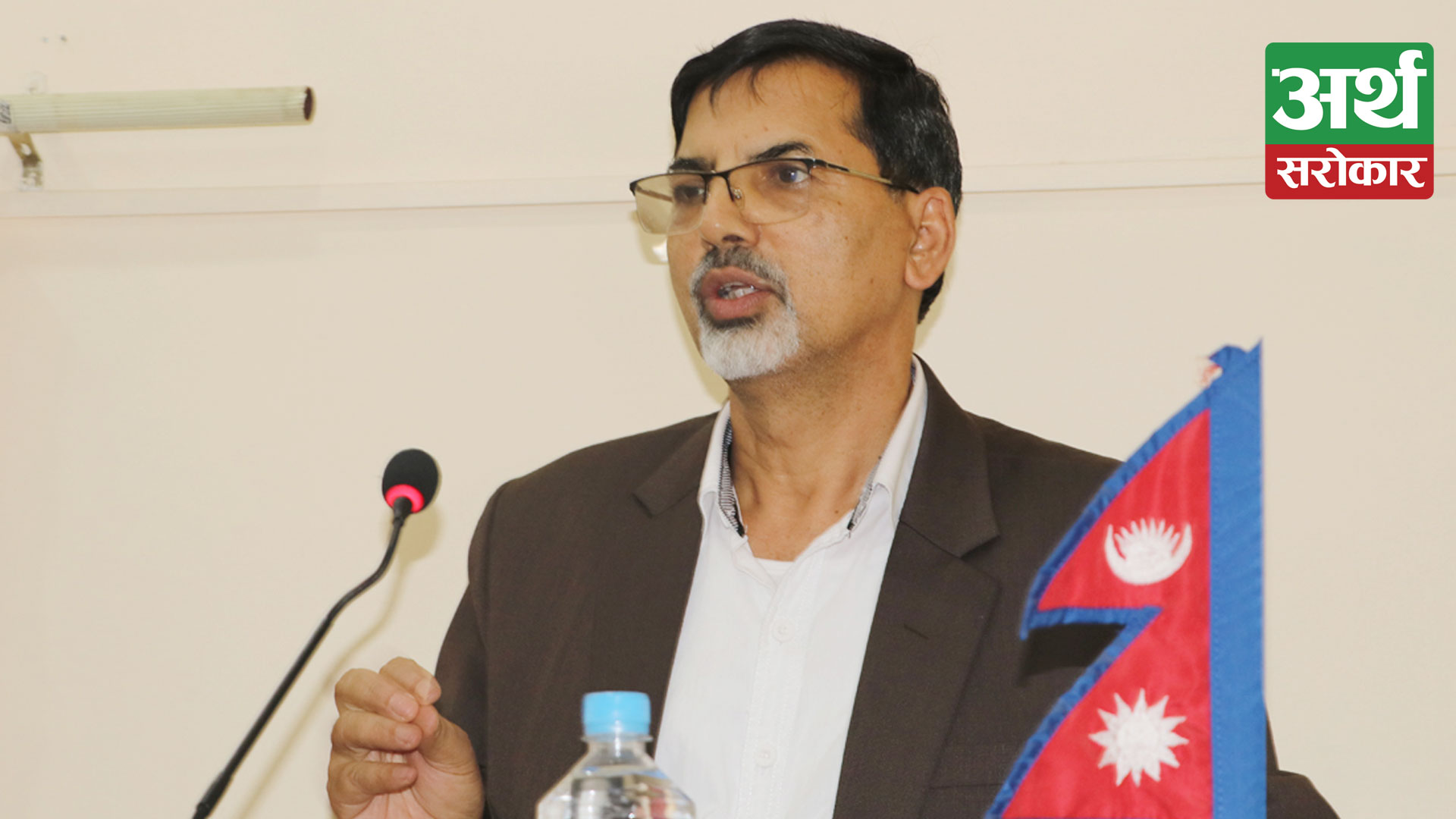 The Finance Committee under the House of Representatives has directed the government to carry out immediate investigation regarding the involvement of office-bearers of the Securities Board of Nepal (SEBON) and NEPSE in the share market and take action against them. After garnering information with Finance Minister Janardan Sharma and Finance Secretary Madhu Marasini regarding this matter, the Committee directed the Ministry to begin action regarding the case and furnish details on it. The Committee suggested promotion of transparency, morale, good conducts, responsibility and accountability by maintaining sustainable development and stability of the share market.
The Ministry has also been asked to prepare a draft of reform in the policy, legal, structural, managerial, technical levels for the improvement of share market. Earlier in the meeting, Finance Minister Sharma said that attention of the Ministry was drawn towards the matter and a committee was also formed to carry out investigation into the case. “Serious attention of the Ministry was drawn regarding the share transaction of Sarbottam Cement,” he informed, stating that investigation was for addressing the issue and ensuring the security of people’s security. According to him, the committee was formed to deal with the matter seriously and it would recommend for a legal action if the ill-intention was found.
Share market has attracted investors with the closure of other alternative areas for investment due to COVID-19 pandemic. Prior to this, Committee President Krishna Prasad Dahal sought on the need of making capital market healthy, fair and transparent so that security of small investors could be guaranteed. The government should remain alert to the possibility of irregularities in the capital market. Committee members were of the view that the connection of the SEBON and NEPSE officials in the share transactions was a moral issue so it was wrong. Former Finance Minister Surendra Prasad Pandey said the stock market was yet to be considered as the people’s property and it was yet to win the public trust. As he said, transparency in the share market was needed while lawmaker Ram Kumari Jhankri was of the opinion that involvement of officials of SEBON and NEPSE in share transactions must be investigated.