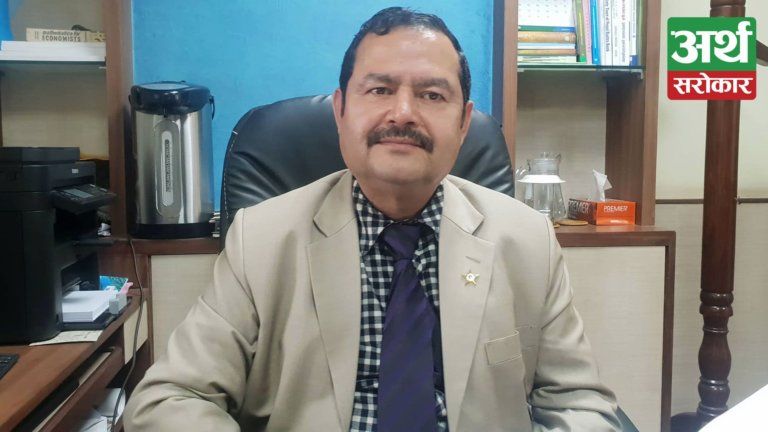 The Finance Committee under the House of Representatives (HoR) has expressed its concerns as the share market regulatory bodies’ officials were found involved in insider trading in the share market. The Securities Board of Nepal (SEBON) is the regulatory body of the share market in the country. However, its Chairperson Bhishma Dhungana was reportedly found involved in influencing the share market as his daughter purchased 10,000 units of Sarbottam Cement Company’s share. Regarding this issue, Finance Ministry had sought clarification from the Securities Board of Nepal (SEBON) on July 28.The Ministry had asked for the clarification after dissemination of news in different media regarding SEBON Chairperson Dhungana and his family members made inside trading with a company to sell in the secondary market.
The Financial Sector Management and Corporation Coordination Division of the Ministry had asked Dhungana to send his clarification within three days. On the same day, the Ministry asked same kind of clarification from Nepal Stock Exchange as well. As per the established practice, the same family members of the regulatory bodies’ officials are not allowed to purchase the shares. Meanwhile, in the parliamentary committee meeting on Sunday, the lawmakers opined that there might be some unlawful connection over the issue. The Committee’s Chairperson Krishna Prasad Dahal, lawmakers Ram Kumari Jhakri and Pramila Rai said that existing laws do not permit Dhungana family to purchase shares. However, Dhungana responded that he will not respond any questions related to his name adding that deputy executive director Dr Navraj Adhikari and Muktinath Shrestha will answer the raised concerns. Responding to the lawmaker’s queries, Shrestha said that media had brought out the issues without proper study and the Committee also asked clarification without serious study.
He further added that they were ready to provide essential documents but the Committee should not ask such clarification only on the basis of media news. After the response from Shrestha, lawmakers Jhakri and Rai objected to his performance adding that his response was against the norms as the elected representatives could ask any questions in such public issues. After receiving several questions from lawmakers, Dhungana responded that his daughter and daughter in-law are living in the USA for long and their investment was not linked to him. Following the response of Dhungana, the Committee has decided to summon Nepal Stock Exchange Chief Executive Officer Chandra Singh Saud regarding his involvement in the insider trading.