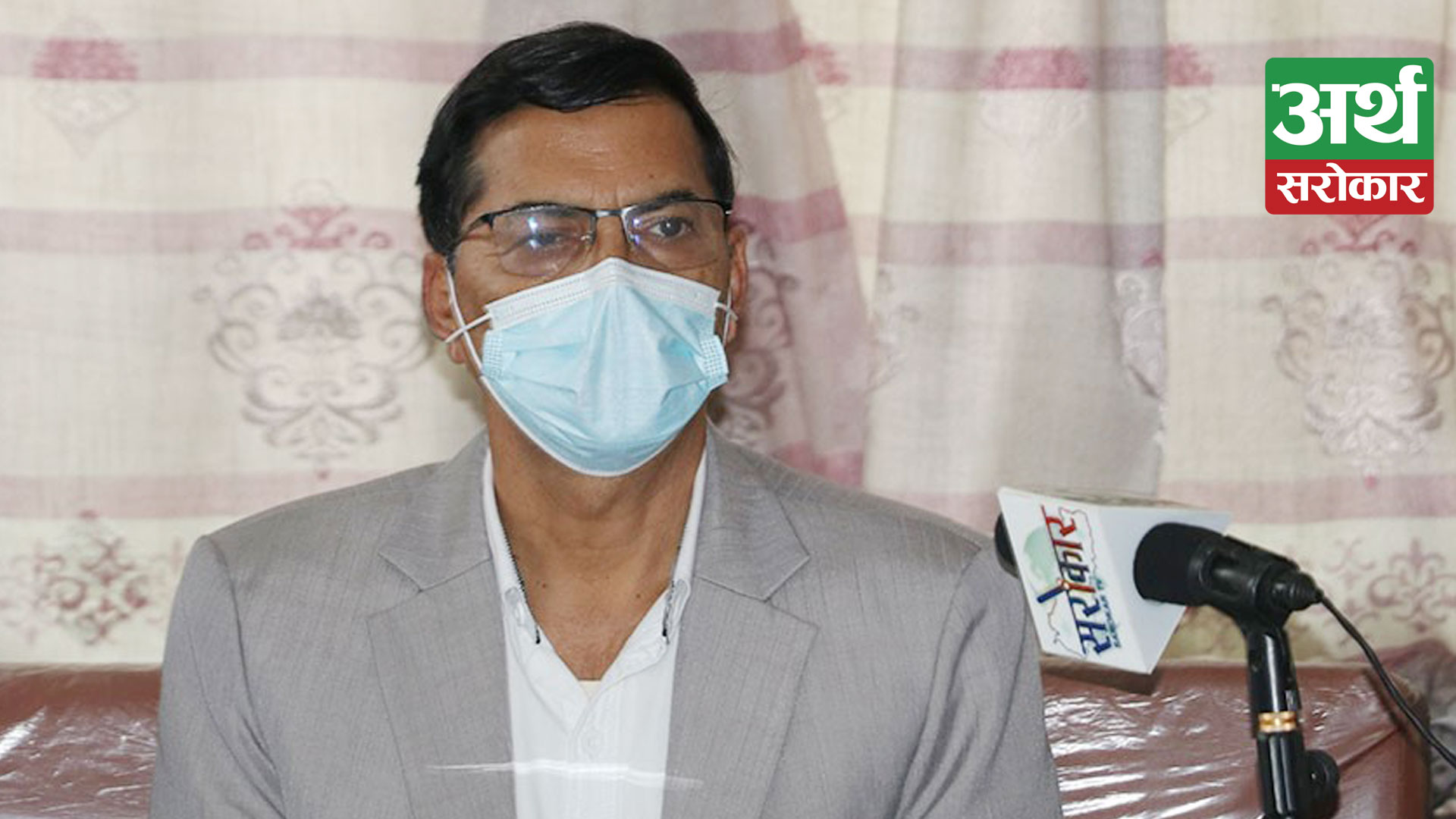 Finance Minister Janardan Sharma has promised to come with the provision that guarantees cheque clearing facility for the cooperative banks. Addressing the two-day Conference on Microfinance in Cooperatives-2021 kicked off today on the occasion of the 19th anniversary of National Co-operative Bank Limited ( NCBL) in Lalitpur today, the Finance Minister said the discussions were going on to provide social security allowance through cooperative banks or microfinance companies based in the rural areas. He took time to call on cooperatives banks to focus on production and job creation instead of competing for the profit.
The Finance Minister was of the view that the development of pro-production economy should be the priority of the cooperative banks and the microfinance institutions. As he said, the government was ready to facilitate for the same by making change in the existing policies. The focus on production would contribute to employment creation and poverty alleviation, he argued. He also promised to address the discriminatory provisions in the disbursement of loan.
The provision of charging less interest rate in vehicle loan and more interest for loans for poor should be corrected, he asserted, urging cooperative banks, cooperatives and micro finances to deduct the interest rate in the loan. Former chair of National Cooperatives Federation of Nepal, Keshab Badal, journalist Sharmila Thakuri and bank’s best performers were honoured on the occasion. Physical presence in the event has been discouraged and over 600 representatives are attending it virtually, according NCBL chair KP Uprety. 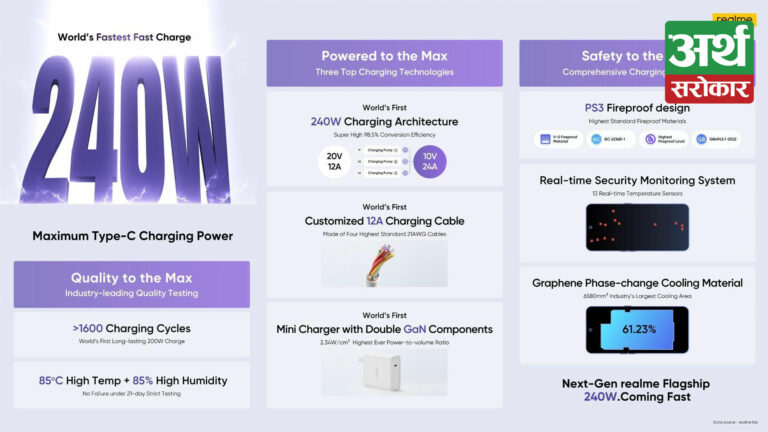 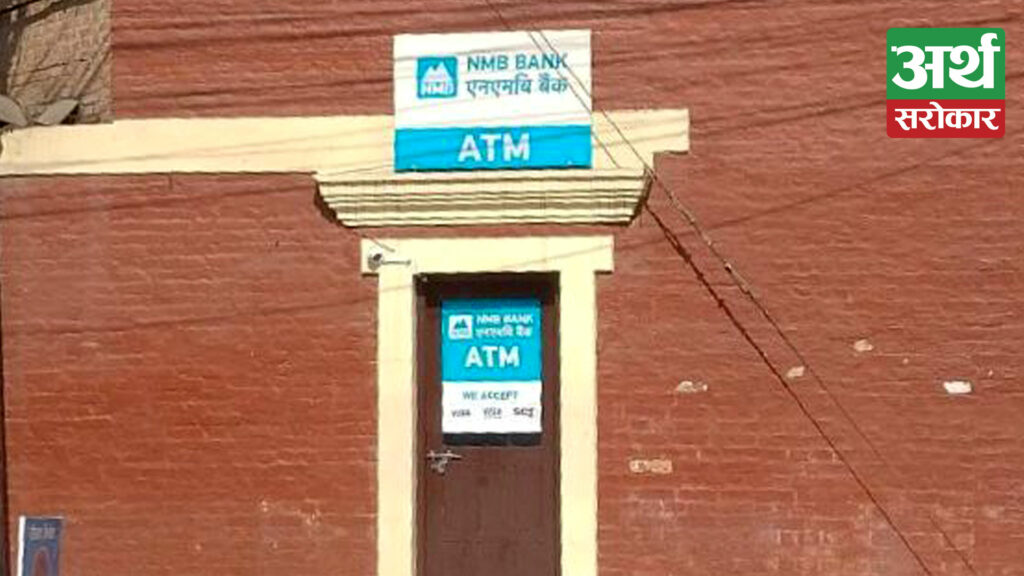 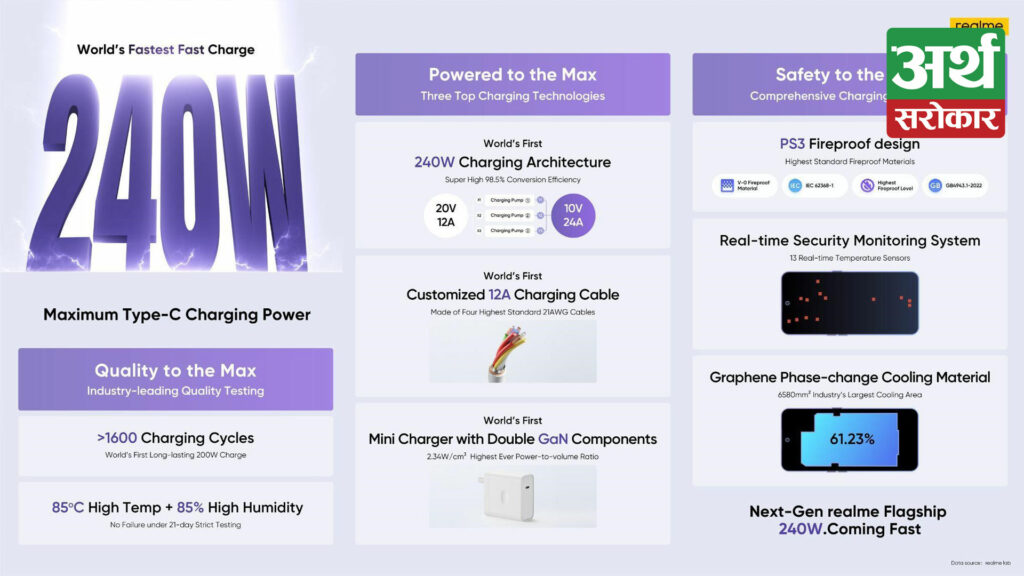