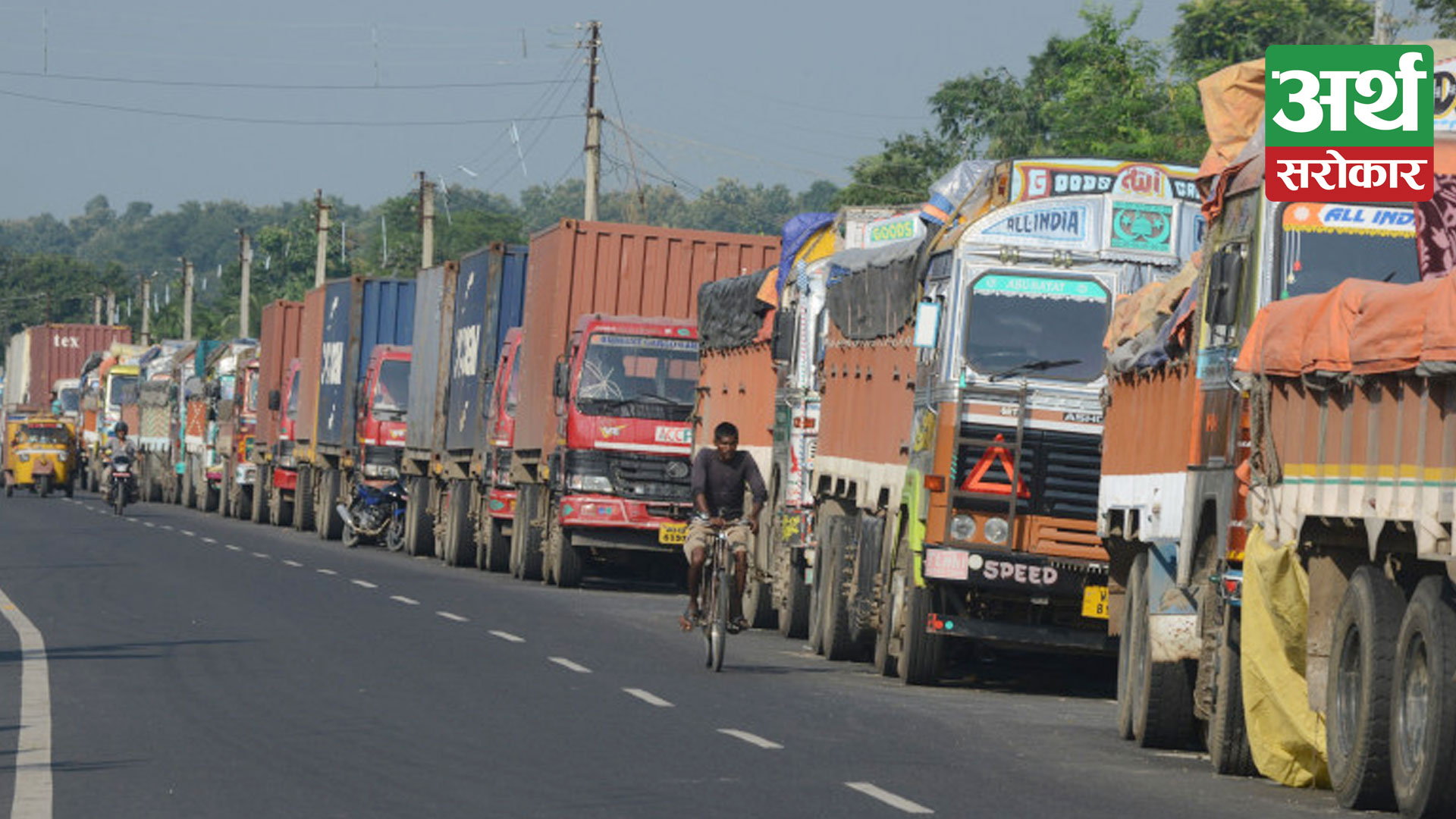 The foreign trade via Kakarbhitta, eastern custom point in Jhapa district, recorded a huge trade loss. In the last fiscal year, the custom office recorded the loss of over Rs 35 billion.
Chief of Mechi Custom Office at Kakarbhitta, Dhrubaraj Bishwokarma, informed that there was the import of Rs 48.o5 billion via this custom point last year while the export was of Rs 12.65 billion.
However, compared to the previous fiscal year, both the import and export were increased. The import in fiscal year 2077/78 was increased by Rs 8.65 billion compared to the fiscal year 2076/77, Bishwokarma added. The trade with India, Bangladesh and Bhutan was at loss. 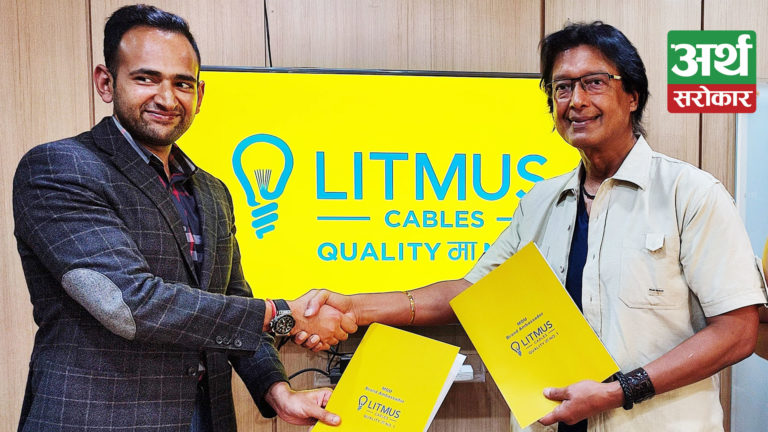